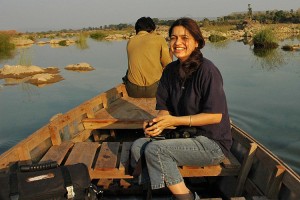 Prerna Singh Bindra is a conservationist and writer. She was member, National Board for Wildlife and its core Standing Committee (2010-2013). She is on the State Board for Wildlife, Uttarakhand. She is Founder-Director of Bagh trust. She edits TigerLink and is associated with Wildlife Conservation Society-India.

Prerna is an economics graduate from St Xaviers (Ahmedabad) and has a degree in Personnel Management and Labour Welfare. She started her career with Indian Institute of Management (Ahmedabad), as a Research Associate. She has also consulted with NGOs i.e the Friends of Women’s World Banking, where she assessed needs for micro financing for rural women, and helped streamline systems to make microfinance accessible.

She began her career in journalism, born out of a passion for the wilds, with India’s premier wildlife magazine, Sanctuary Asia. Later, she moved on to mainstream media, as she believed that the message needed to percolate to the common man, and to reach a larger audience. In a career spanning over a decade, she has worked with various publications including India Today, The Asian Age, The Pioneer, Tehelka and The Indian Express— penning well over a thousand articles on nature and wildlife. She has also written many nature articles for children. Prerna has done many investigative, undercover stories at times at considerable risk to life ie. exposed the illegal trade in shahtoosh in Jammu & Kashmir, the ivory trade in Gujarat and the elephant massacre in Orissa. She has travelled across forests which are under the grip of left-wing extremism like Palamu and Saranda in Jharkhand, Similipal in Orissa. She has written extensively on the Terai (the lowlands of the Himalayas), traversing through Uttarakhand-Uttar Pradesh-Bihar to understand and highlight man-animal conflict, poaching concerns, rehabilitation of villages from critical tiger habitats, tourism impact and other issues in protected areas in the Terai. She has consistently highlighted man-leopard conflict. She wrote the article exposing the negative impact on tourism in Corbett, which had a huge impact, and eventually resulted in the intervention of the Prime Minister.. She has also focussed on many lesser-known endangered species such as hangul, dugongs, bustards, gharial, forest-owlet, lion-tailed macaques, wild ass, hoolock gibbons etc. Her canvas also includes writing on deforestation, impact of power plants, mines and other mega-projects on ecology and livelihood.

She currently edits Tigerlink, a journal which collates and analyses information on the tiger from across its range countries.

She is committed to raise the bar for environment journalists, and has helped organise media workshops, both at the national level and in smaller towns. She has spoken at various seminars, conferences, colleges and schools. She is guest faculty at an International Course on Awareness as a tool for Conservation organised by Satpuda Foundation in collaboration with Environment Education and Conservation Global. And also for the journalism school of Centre for Media Studies.

Prerna lobbies with governments, media on conservation issues, to impact change on the ground as well as policies at the state and central level. She is member, National Board of Wildlife, the apex body on wildlife issues, chaired by the Prime Minister, and is also part of the Standing Committee of the National Board that is empowered to take decisions on projects/activities within, and ten km around protected areas under the Wildlife Protection Act; as well as on crucial issues and policies concerning wildlife.

She is part of a team of the National Tiger Conservation Authority to assess the Management Effectiveness of tiger reserves in an IUCN framework. She authored the report ‘Impact of tourism on tigers and other wildlife of Corbett’ for the Ministry of Tourism, which proved to be an impetus to create a buffer zone for Corbett.

Prerna has won the Carl Zeiss Award for excellence in networking and engaging the public at large for the cause of wildlife conservation, as well as the Sanctuary Asia Wildlife Service award for in-depth and consistent coverage of conservation issues.

She has authored a well-received book, a conservation-based travelogue 'The King and I: Travels in Tigerland', published by Rupa in 2006. Her anthology on contemporary wildlife writings 'Voices in the Wilderness' is just out.

The Fall of a Florican

Great Indian Bustard — The Way of the Dodo?

Elephants in Chandaka — Banished From Their Homes

Safe Passage for Elephants in Rajaji

Frontline of a New War: Environmentalists Under Threat

Tourism, But Not at the Cost of Wilderness

Sundarbans — Danger in the Delta

‘The Forest Conservation Act Is Sacrosanct’ — An Interview with Jairam Ramesh 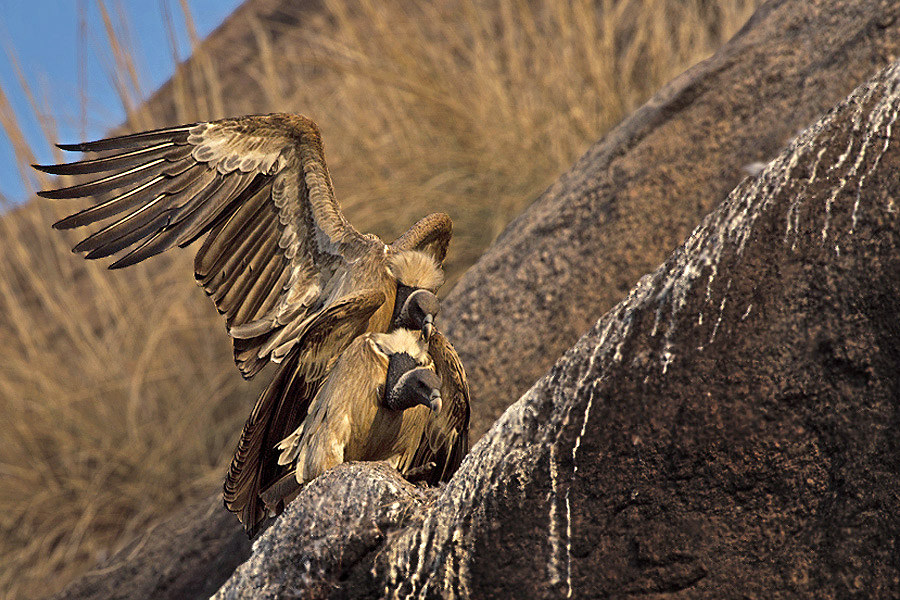