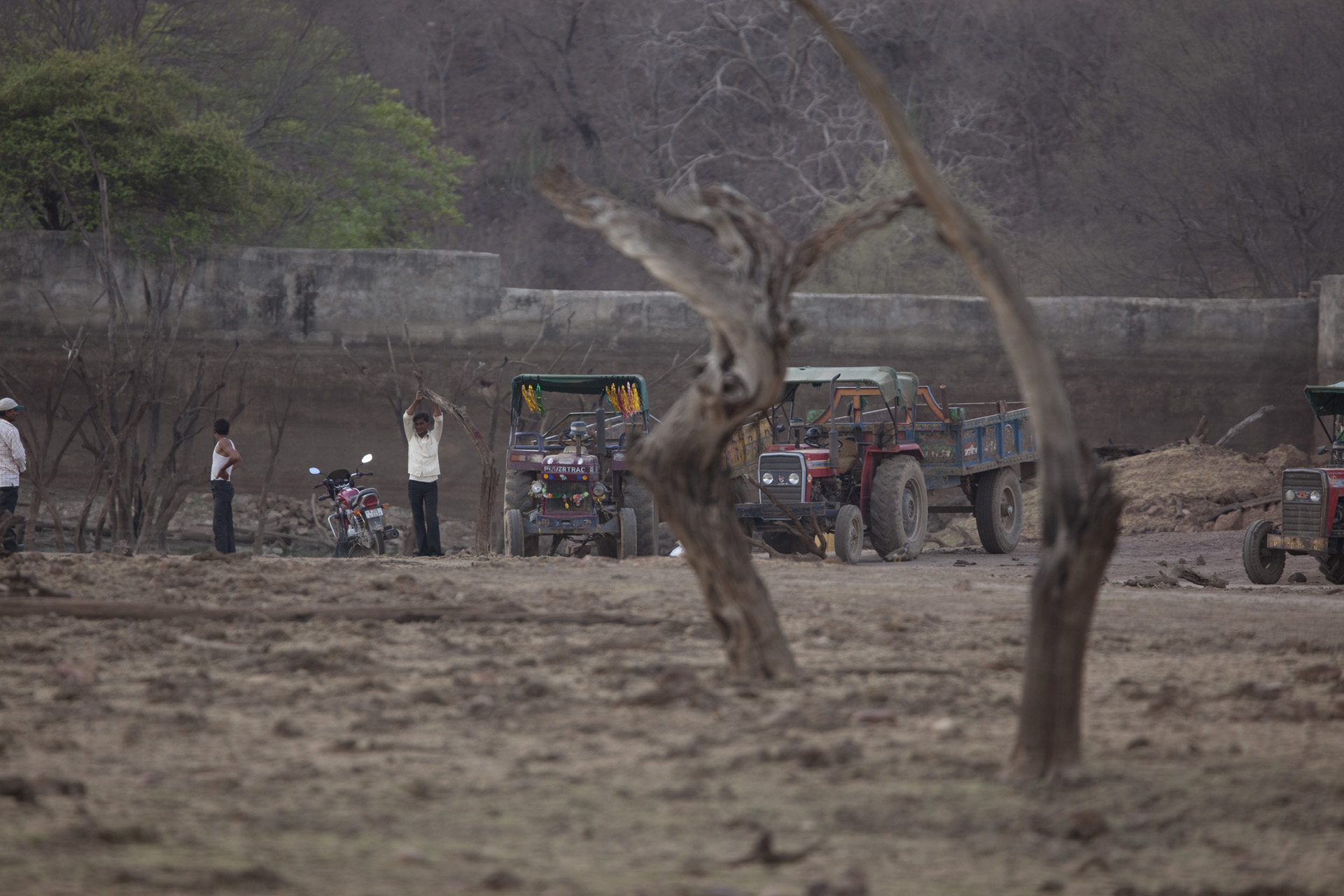 Never underestimate the power of words. A printed article can serve as a powerful tool for conservation that can impact the situation on the ground and effect policy change. What I broadly mean by a ‘conservation article’ is an article that is written to highlight a particular threat  to wildlife or its habitat.

Read. Read. Read. That’s your mantra, if you want to write. Read on nature, wildlife, the subject; get acquainted with issues, and the kind of articles that magazines usually feature — the idea is to expand your knowledge base. Get acquainted with newspapers / magazines / websites so that you know which ones you can target. You might find that some publications are more ’wildlife friendly’ ie. carry more articles on conservation. Also, keep an eye out for those who write regularly on conservation issues.

The first step is to identify and classify the story i.e is the issue you’ve identified a breaking news story, or can you evolve a feature story from the information? For example—the killing of a tiger would be news – essentially covering the what, where, how etc. but news per se is usually covered by journalists employed by the publication, and there is little scope for an ‘outsider’ or freelancers to write a ‘news story’. In fact, your ‘story’ may become the source or  ‘document’ so to speak for a journalist to base their story on, or become the basis of a campaign, which is equally important. Providing authentic information to the media plays a critical role in conservation, but doing that in an effective manner has been covered under ‘How to run a conservation campaign’.  You may want to evolve a bigger story from a news item. For example:  What is the real story behind the dead tiger? Was this a case of poaching? Or was it ‘retaliatory killing’ by cattle herders? A well-researched analysis would help readers gain a deeper insight.

Guidelines to on how to write an effective conservation article:

First, gain a thorough understanding of the issue. Let’s say, you are covering  a construction coming up close to a protected area. You must make a field visit, talk to local people and NGOs, and any experts you can find.  Get all the facts and statistics. These are the questions you must be able to answer: What is the construction? Is it a big resort, or an industrial complex , or even a government structure, say, an office building or an oil depot? If it is a factory—is it a chemical factory/dye mill? This essentially means the damage is so much more, and it may be among the ‘red list’ which is regulated around PAs. You can also explore the impact of the construction on the local people.

You should know the legal implications of the project. Is it breaking any law? What is the legal status of the land—is it revenue land. If yes, then legally speaking, the construction maybe allowed. What you may want to look at then is, how close is this to a protected area—a tiger reserve or a sanctuary?  Does it intrude on a tiger and elephant corridor? Is the area being used by wild animals, which will now be disturbed due to the construction?  Then you must stress on how important that land is for wildlife and that some regulations are called for regarding constructions in areas bordering sanctuaries.

Is it a part of a series of constructions—find out, and include that as well—it means the threat is all the more serious.

It is best to have documented proof—survey number if it is forest land, the letter of the Divisional forest Officer giving permission for transfer of land etc. The bottomline is, your story should be able to go through the scrutiny of the court.

Some information may come to you off the record-people who will give you information but will prefer not to have their names published—especially if they are from within the government. If you can trust the source, respect that. At the same time, you will need some quotes on record. For instance, a local NGO who is protesting against the encroachment. What do the local people say? A forest officer/scientist/researcher who stresses the importance of the area to wildlife and the threats that the encroachment would cause. Try to get at least one quote from an official.

Remember the adage: a picture is worth a thousand words. Dig out old photos from local sources—perhaps of wildlife in that area, the forest. Take pictures of the current damage, the construction, debris etc

Is there a study/survey that shows the area is a wildlife corridor? Quote it.

Once you have all the information and facts, you need to put it all together and work out a structure. I will stress here again —it must be authentic, based on facts and backed by documents, quotes, personal visit etc. One weak link—one bit of wrong information can ruin the case for the cause.

Give a headline — it may not be what is ultimately published, but write it anyway — something that is catchy, maybe a pun, something that conveys the essence of the story. Make it short. The same rule applies to the article—keep it short, crisp. Do not put too much of ‘you’ into it. Paint a picture with your words, be evocative — though that largely depends on the subject – ie it works better when you are talking of poaching or of a forest devastated by mines or other encroachment, but will not work  and when you are writing of say, a wrong policy decision.

A story begins with an introduction — and this is where you deliver the punch – it should be interesting and hard hitting so as to hook the reader to the story.

The story should have a body and a short conclusion. It should contain the facts, quotes, cite documents surveys; convey the importance of the area and the dire threat.

There is a tendency to exaggerate the threat—do not fall for it! You can stress the risk to wildlife—but not exaggerate, or gush. Use your words carefully.

Be very careful when quoting people-if you misquote, not necessarily by design, you may lose a good source. Try and run the quote back with the concerned person.

You may prepare a small box (in not more than about a 100 words) which, at a glance, can tell the reader the important species in the reserve, the construction, and how it will impact wildlife.

Each ‘story’ or issue has to have a hook-a newsy point which is the reason for the article.  One reason is any recent development. Is the encroachment recent—or is it that it’s getting bigger fast? Have there been recent protests? Are there reports of say, a tigress sighted there with cubs –or some such thing, which accentuates how important the area is from the ecological point of view? Stress this when you are ‘selling’ the idea/story.

Some stories have a ‘sexy’ angle which makes it a big story. The best example is the poaching of blackbucks by Salman Khan. Thanks to the actor, the story made it to the cover of most magazines. Or, the desecration of rocks—and thereby the nesting sites of endangered vultures in Ramnagaram near Mysore—has been highlighted by the media, using as a hook the fact that the film Sholay was shot here! But not all issues have Bollywood thrown in. Still look for something that you feel might excite the publication. Was there pressure by a known politician/business group? Is there any interesting feature here—maybe a structure for the local deity that the tribes worship? Keep an eye out for stuff like this.

Photographs are critical, as mentioned before. Source good pictures of local wildlife, forest pictures-take sharp good record pictures of the construction—and the consequent destruction; of people you quote, of any wildlife you see.  Give the publication a wide choice, especially if it is for a magazine. Remember to take both horizontal and vertical shots.

Try to do a map that shows the PA and the proximity of the upcoming project to the forest, and mark the other disturbances.

Targeting your story depends largely on the story itself. If it is a local issue, it may be better to approach a regional paper. A story that you feel has national ramifications or might interest the national audience can be sent to the editor of a national newspaper or magazine.

Try to pinpoint whom you should send your articles to. The decision to print a story may be with the editor, but editors are busy and do not have the time to look over each of the hundreds of stories they get. It is better to approach the deputy editor or call the reception and ask. Try and find out who in the newspaper/magazine is sensitive to such issues, and approach them.  Sometimes it is better to send across the ‘idea’—a short para crisply highlighting the issue, and then await for ‘approval’ for the story.  However, in my experience, it is always better to send the story–the editor makes a snap decision then–yes or no, and you can adjust length etc. according to their specific requirement.

No effort goes waste–a ‘rejected’ piece may be put up on websites/blogs/social media—and serve as a base for a campaign, or as a document to highlight the issue through other journalists. The cause is bigger than the story or the byline. Be prepared for a no–its not the end of the world. 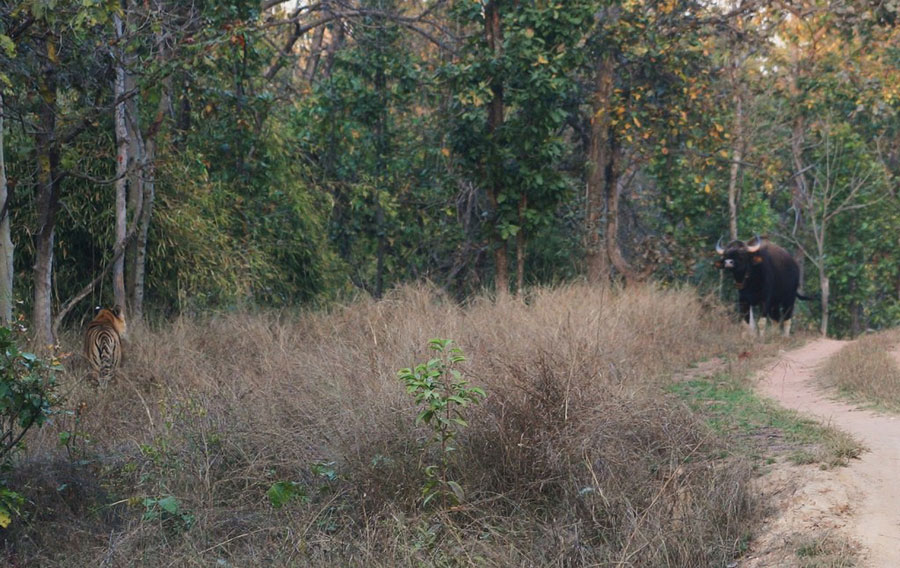