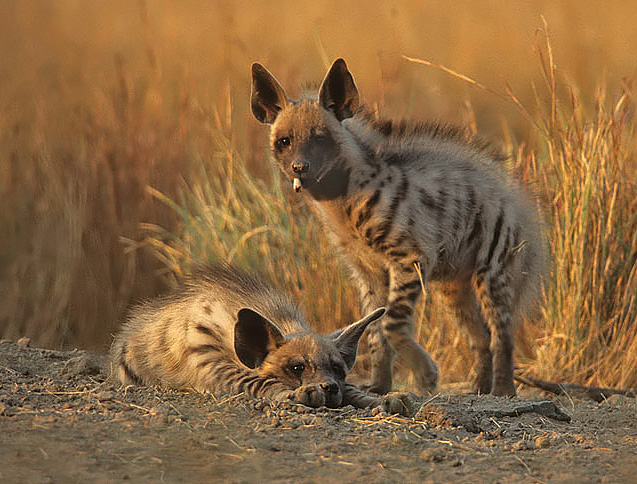 Spread before me is a grassland — a seemingly unending sea of golden grasses gently swaying in the wind, looking not unlike waves rising and falling to the rhythm of the wind. Out of this azure landscape, something, a bird, shoots straight up in the air some two metres high, but before I can catch and ‘paint’ the picture in my mind’s eye, it’s gone…then, a few furlongs ahead, another one emerges, leaps, a hen-sized bird–shimmering black body, silvery white wings, that open to reveal dazzling colour. It’s the critically endangered lesser florican heroically, tirelessly performing its mating ritual. Every few minutes the birds’ burst into the horizon, not unlike tightly coiled springs, suddenly released, displaying their fine plumage in a flurry of wing beats. It’s hard work, I catch one repeating the exercise no less than seven times over 11 minutes before he slows down a bit, I imagine, to catch its breath. He may do this yo-yo routine upto 500 times a day, whatever it takes to win the bride. The mate in question appears indifferent, preoccupied with worms, insects and other such delicacies. I am, however, enchanted at the grand display. So riveted, in fact, that I almost miss another grand drama-a predator stalking its prey. An Indian grey wolf, no, three wolves in swift pursuit of blackbucks, who take wing, ethereal in their flight. Blackbucks are the fastest long distance runners, and the antelope in motion cannot be said to be running, so fluid, so smooth is the movement, as they glide, fly over the grassland. They wolf and the blackbuck-actors in this melodrama of the wild-disappear, far beyond the eye can see, and it is only later that I learn that a fawn did not live to see the day.Three critically endangered species, endemic to the Indian subcontinent seen in the space of an hour, all contained within  34 sq km of Velavadar National Park, just about three hours drive from Ahmedabad. Velavadar is a gem. It is the Montagu’s Harriers’ largest roosting ground in the world, and also hosts the grey Pale Harrier and the Marsh Harrier. I spotted, on the same day, no less than 3,000 common cranes, sarus cranes, the Houbara (McQueen’s) bustard, lesser flamingoes, hyena, jungle cat. It must be mentioned too that in 2007, the Great Indian Bustard, which stands at extinction’s door with barely 500 remaining in the wild, was sighted in the park.

There is little doubt that Velavadar has incredible biodiversity value, and merits the strictest protection. Though it’s a national park, the powers that be have shown scant regard with disastrous development projects planned in the immediate vicinity of the park. Poachers kill swiftly, insidious development projects do the job in a more subtle manner and come guised in a benevolent cloak, with the blessings of the government.The first blow to the park is from the expansion, the four-laning of the state highway that cuts through the park. A note by the Assistant Conservator of Forests explains that “this grassland ecosystem provides natural historical perspective of the region, and on the other it harbours rare and endangered biota’ He has clearly stated that road will cause further disturbance, more accidents-the toll is already heavy with blackbucks, jungle cats and wolves being killed this year.

A graver threat — a senior forest officer called it a “death knell’ for the park is the mega-development plan in the Bhal-as this region is called locally. A Special Economic Investment region is coming up bordering the park, and the land proposed to be acquired includes villages Bavaryali, Adhelai and Kanatalav are part of the proposed eco-sensitive zone. Though there is a Supreme Court order in 2002 for notification for the Eco-sensitive zone, the government is yet to do so, no doubt to facilitate industries and projects within such zones. The investment region will bring about ancillary development-already on the proposed list is an airport, port and a thermal power plant.

The impact will be disastrous.

According to scientific surveys, most of the lesser floricans nest in the adjoining wastelands, grazing lands and fields, the harriers feed outside the park too-on locusts, insects and other pests, and thus are of huge benefit to the farmers. The Bhal region is one of the few last stronghold of the wolves. This region is also known for organic farming of cotton and an indigenous variety of wheat-chasiya.

Cheetahs once raced over these grasslands. No longer, the fastest animal on earth, is extinct.

Now, it appears, the other wild creatures of Bhal may follow suit… 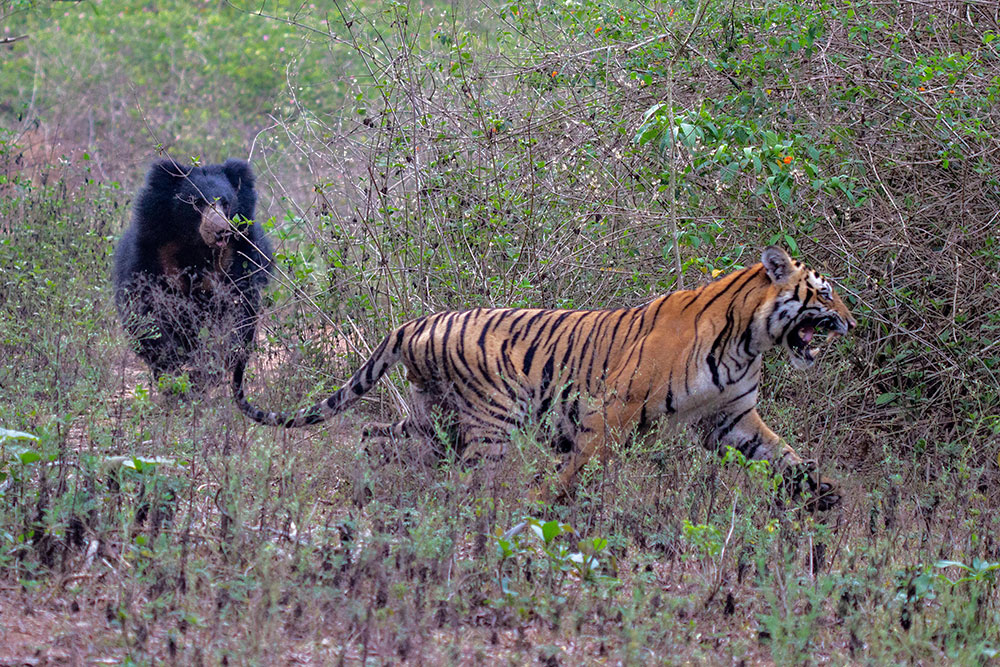