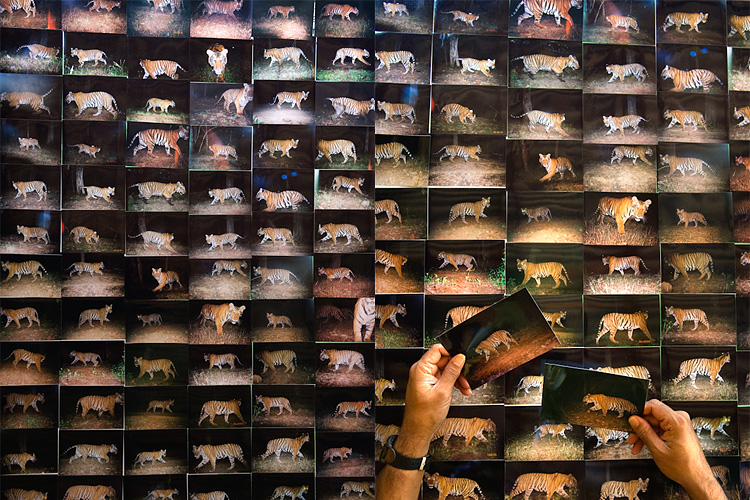 In a move welcomed widely by the conservation and scientific community, the National Tiger Conservation Authority (NTCA) has adopted new refined protocols for intensive annual monitoring of tiger source populations under ‘Phase IV’ of National Tiger Estimation. The new protocol is expected to lead to more robust estimates of population density, change in numbers over time and other crucial parameters such as survival and recruitment rates in key wild tiger populations. Another key feature is that it enables State Forest Departments to formally collaborate with qualified scientists to derive rigorous estimates that go beyond simple minimum numbers as planned earlier.

The refinements have been developed over the past three years by NTCA and the Wildlife Institute of India (WII), with the Centre for Wildlife Studies (CWS), Bangalore, playing a key supportive technical role. The process of finalising the protocol involved participation of qualified scientists and wildlife managers across the country.

Some salient points of the new intensive monitoring protocol:

This methodology will make monitoring results more directly linked to tiger numbers, and will ensure generation of reliable data amenable for sound analysis. It is expected to yield reliable estimates of tiger densities and numbers in all source populations where such scientific monitoring is taken up.

Welcoming the new protocol, Dr Ullas Karanth, Director Wildlife Conservation Society-India Program, says, “If implemented fully, this protocol will put India’s tiger monitoring program well ahead of any other big cat monitoring program anywhere in the world.” He acknowledged the “spirit of innovation” shown by Dr. Rajesh Gopal (Member Secretary — NTCA) and the solid cooperation of Sri PR Sinha (Director — WII) in introducing these refinements, which has balanced science with the realities on the ground. He acknowledged the initiative provided by former Minister Jairam Ramesh to the process in 2009, as well as the support from the current MEF Ms. Jayanthi Natarajan in providing steady support thereafter. Karanth views the new protocol as a major step forward and said that the collaborative process envisaged is also expected to bring wider participation of qualified scientists, as well as greater transparency.

Breaking with the past

India has indeed come a long way since the flawed pugmark census followed for over three decades since the inception of Project Tiger in 1973. According to Dr Karanth, the ‘pugmark census’ was “an extremely unreliable ad-hoc method, which allowed reserve managers to generate tiger numbers that often created a false sense of security.” He advocated capture-recapture sampling through the strategic deployment of automatic cameras in tiger habitats as an established, powerful method to photographically ‘catch’ samples of tigers from populations, in order to estimate numbers. He has developed these methodologies in Karnataka since 1990, in a series of research projects implemented in collaboration with the State Forest Department.

It may be worthwhile to mention here, that in 2004, when Sariska claimed a population of about 24 tigers — as counted by the pugmark census, the tiger was already extinct in the reserve.

The turnaround came in 2005, after a Tiger Task Force appointed by the Prime Minister, and chaired by environmentalist Sunita Narain, ruled that the ‘pugmark census’ was invalid, and recommended that it be abandoned in favour of modern approaches. Following this, the government switched to sampling-based country wide estimation, which, however, focused on trends over larger regions based on encounter rates. While this signalled a decisive shift away from the past unscientific practice of trying to ‘census’ wildlife populations, to a more global standard based on statistical sampling, it came with its own constraints. The most serious flaw with this effort of estimating tigers was the basic futility of trying to generate all-India level tiger counts once in four years. It did not intensively monitor tigers annually, and thus was unable to track numbers, survival, mortalities and recruitments in key source populations year after year.

Now, the once-in-four year national estimation (termed Phases I to III) will be augmented by Phase IV–intensive camera trapping of tiger source populations to track the fate of individual tigers, and estimate survival and recruitment rates to gauge how each of these populations is faring. If rigorously adopted, the new protocol will help avoid future Sariska-like situations. A declining population will set off alarm bells, leading to timely corrective action, and thus stave off local extinction of a population.

India’s 41 tiger reserves cover about 50,000 sq km, and the country is overall estimated to have about 1,00,000 sq km of potential tiger habitat. However, only about 20,000 sq km holds key source populations. It will serve well to properly implement the new protocol in this 20,000 sq.km, as this will cover about 90 per cent of the country’s tiger population.

Intensive monitoring of this nature has already proven effective in Karnataka, where in association with the Karnataka Forest Department, CWS has developed and implemented a rigorous source population monitoring scheme. Currently, 4,000 sq km of tiger source areas in five Protected Areas are being sampled using cameras traps prey surveys. These efforts have lead to individual identification of over 500 tigers over the years and estimates of vital population parameters in the studied area.

On the basis of this data, it has been ascertained that the tiger population in Karnataka is stable, and even increasing in some areas like Bhadra Tiger Reserve and Kudremukh National Park. 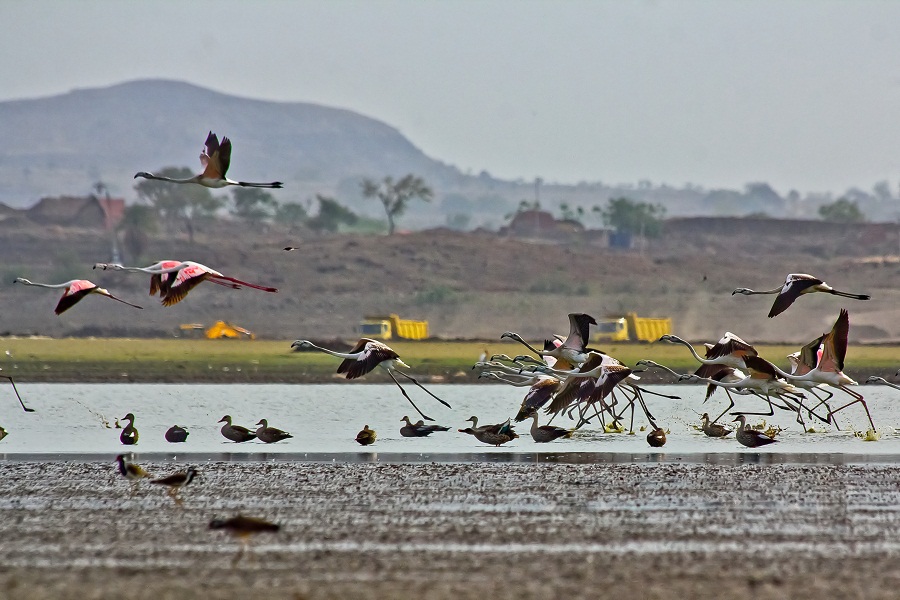