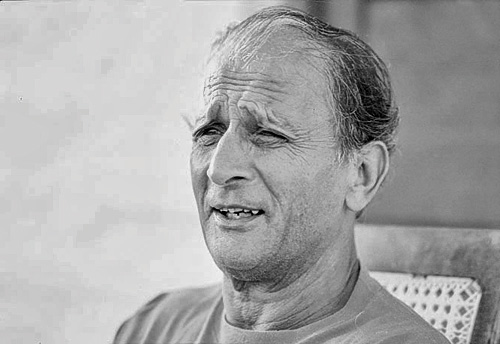 Prerna Bindra looks back on the life of a committed conservationist whose legacy in wildlife preservation continues to inspire.

‘HONORARY TIGER’ Padma Bhushan Billy Arjan Singh breathed his last on the first day of the Year of the Tiger’ – January 1, 2010. He will be remembered as a pioneer conservationist, and for his long and courageous battle for India’s wildlife. My abiding memory of Billy dates back to five winters ago. I was at Tiger Haven, his home at the edge of Dudhwa Tiger Reserve, chatting over supper when he asked me “to please fulfil his one wish”. Of course. He carefully inserted a cassette into his battered music system. Soon, the speakers cackled with a sound alien to the drawing room but from the heart of the jungle – Hon-hon, Hon, haawwn, the barasingha’s bugle resounded within the confines of the room. He looked at me then, his eyes beseeching. “Can you please make me a horn with this sound? Do you know the barasingha is Uttar Pradesh’s state animal? Isn’t it befitting then that my jeep should echo with its rutting call?” I picture Billy, then, and now, bumping along country roads, scaring the daylights of unsuspecting commuters with the jeep’s rutting call… Billy, Billy, Billy.

Billy hailed from the royal family of Kapurthala and was a bit of a misfit in the early years of his life (“I had no ‘prospects’, maybe that’s why when I proposed to Chandralekha, daughter of Vijayalakshmi Pandit, she didn’t agree”). Just out of the army, and jobless at 28, Billy landed at Palia in eastern UP and bought Tiger Haven, “since there was land available for farming and game for shooting”. That was Billy then, ruthless hunter, who put down his gun later in a moment of epiphany when he downed a young leopard “and watched the fire fading from the eyes of the dying animal. I was overcome with remorse, I had no right to destroy what I could not create, to kill for personal pleasure.”

From hunter and farmer to the doyen of tiger conservation. How does one encapsulate in limited wordage the remarkable life of Billy? He campaigned incessantly for putting a ban on game hunting in India, ensuring the closure of many shikar outfits; used shikar elephants to drive the barasingha, a critically endangered species into the forest from fields where they were gunned down. He swooped down, and spared no poacher or wood smuggler unlucky enough to cross his path. He raised three leopards and released them into the wild: ‘Prince’, so named since the leopard is “the Prince of Cats”, as well as Juliette and Harriet – presented to him by former Prime Minister Indira Gandhi. Billy was best known for bringing up the zoo-bred Tara and releasing her in the wild. Tara was accused of being a man-eater, and reportedly killed as one – a claim that Billy always denied. “Not Tara,” he roared, “It was a foolish claim not backed by evidence, but by the prejudice of a hostile administration.” Tigers, he stressed, took to man-eating not by choice but when compelled by injuries or loss of territory and prey.

Billy observed, studied, wrote, struggled, battled, fought, lobbied, petitioned for the one cause around which he built his life. His passion and love for the wilds was a unique phenomenon, evident not just in his bigger, bitter battles, but in just about everything he did. If he was the man who created Dudhwa, he was also the man who left his mother calmly knitting in her enclosure, appropriately called ‘Gran’s Cage’, so that his leopard could roam free! In Billy’s world wild animals always took precedence over Homo sapiens.

In his later years, Billy felt despondent. “The tiger,” he despaired, “has no future. There is just no will to save it. The government will not make what it perceives as ‘unpopular decisions’ because of vote politics and instead propounds nonsensical theories of co-existence (of tigers and people).” He doggedly campaigned for a separate wildlife service — specialisation was needed in wildlife management much like one “requires experts for different branches for medicine. It’s as critical.” He lobbied for buffer zones around reserves to avoid conflict.It’s a crusade Billy had been fighting almost forever — from fiery letters to Indira Gandhi “who understood and responded” to current petitions, painstakingly pecked out, with one finger, on his ancient, trusty typewriter. There was so much to be done to save Dudhwa — desilt the Soheli- Neora rivers, deal with the issue of the railway line that cuts through the reserve, regularly killing elephants and tigers. There was so much to be done for India’s wilds — halt the fragmentation of forests, the destruction, have a dedicated wildlife service. “We must save the tiger,” he urged. “It is to the tiger that we owe the air we breathe, the water we drink… if it goes, we go.”

Billy fought till the end. I remember the last time I met Billy… just over a year ago. At 93, his health was failing, a recent operation had rendered him weak, and he was not a little grumpy. “Let’s go the jungle, Billy, I pleaded, my heart sinking at his ‘no’. “I am too ill,” he said, and fussily presided over the arrangements, a prefect, gracious host.

But Billy was seated in the vehicle far before his entourage, hurrying us on, muttering about “young people’s unpunctuality”. And we were off, wandering in the wilds of Dudhwa, a park that owed its very existence to Billy. He pointed out a raptor, strained to hear the call of the barking deer, rejoiced at elephant tracks. And when a truck hurtled down the road, horn blaring rudely, it was Billy’s roar that rose above it, “You b*&#%, stop… this is the tiger’s forest…”

Billy shall not die. I shall not mourn him, for he must live on, wildlife must not be orphaned at his passing away. His cause must be our cause, his unfinished battles our task… only in that will we pay a befitting tribute to this great man who lived for the wilds. 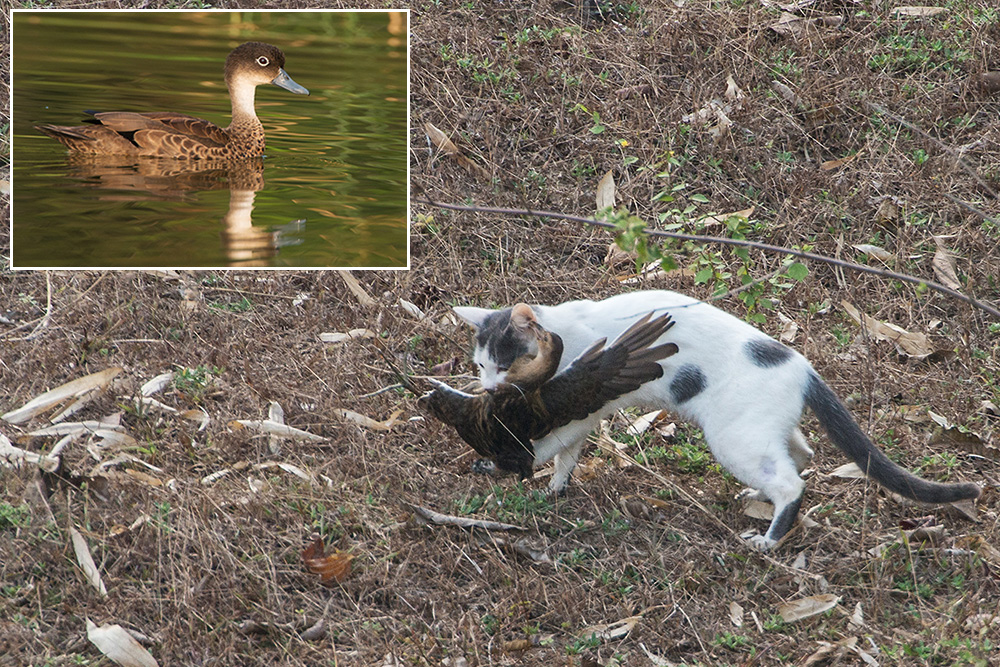