This story originally appeared on greenminute.in on July 21, 2019.

On July 24 2019, all state governments have to file a fresh affidavit on the issue of Forest Rights Act (FRA) implementation.

The FRA, 2006 was enacted for correcting a historical injustice as tribals had suffered at the hands of colonial rulers, losing their rights on forest lands. Unfortunately, in the last decade, the implementation of this ‘right’ has turned messier and messier. In fact, it has turned into a … Read More

PRESS RELEASE FROM PETITIONERS IN THE FOREST RIGHTS CASE

On February 13th 2019, a three-judge bench of the Supreme Court headed by Justice Arun Mishra issued an extremely important order in Writ Petition 109 of 2008 to ensure protection of forests, which have been severely affected due to ineligible/bogus claimants under the Forest Rights Act (FRA). Such claimants continue to occupy a huge area of forestland, including within National Parks and Sanctuaries, even though their claims have been rejected after … Read More

On January 17, 2014, Padmaiah Malekudiya, whose family had been living on about 2 acres of encroached forestland in Bijjale enclosure, Mala Village of Karkala Taluk, Kudremukh, chose to renounce the rights he had acquired under the Forests Rights Act, 2006 in favor of a fresh start and a better life outside, thanks to fair and just compensation from the government.

Although the collection of NTFPs (Non-Timber Forest Products) is an age-old practice in India and many other parts of the world, there is little concrete knowledge about the sustainability of long-term, intensive extraction of forest fruits, roots, shoots, bark, resins and other products, and what ecological changes follow the commercialization of an NTFP. Such information is required – by foresters, conservationists and local people – to understand the ways in which wild resources are being manipulated, the subsequent ecological impacts, … Read More

While there has been a huge uproar over the auctioning of the 2G spectrum at throwaway prices to private corporations, a far more valuable asset of the nation, biodiversity, is to be handed over to thousands of Grama Sabhas for virtually unregulated and limitless exploitation. This is one of the key recommendations of the Saxena Committee, which was … Read More

Praveen Bhargav, Managing Trustee, Wildlife First, opines that the FRA has several fundamental flaws, and takes you through four critical aspects that not only … Read More

A version of the article appended below was published as a lead Op-Ed in The Hindu, India’s National Newspaper, on August 13, 2005. It was written specifically to contest the views in a new bill that was being debated in the Indian Parliament, giving ‘forest dwellers’ permanent land rights within India’s tiny and shrinking forest areas, particularly, National Parks, Wildlife Sanctuaries and Tiger Reserves. The lobbies advocating the Forest Rights Act are also pressing for modern amenities to be provided … Read More 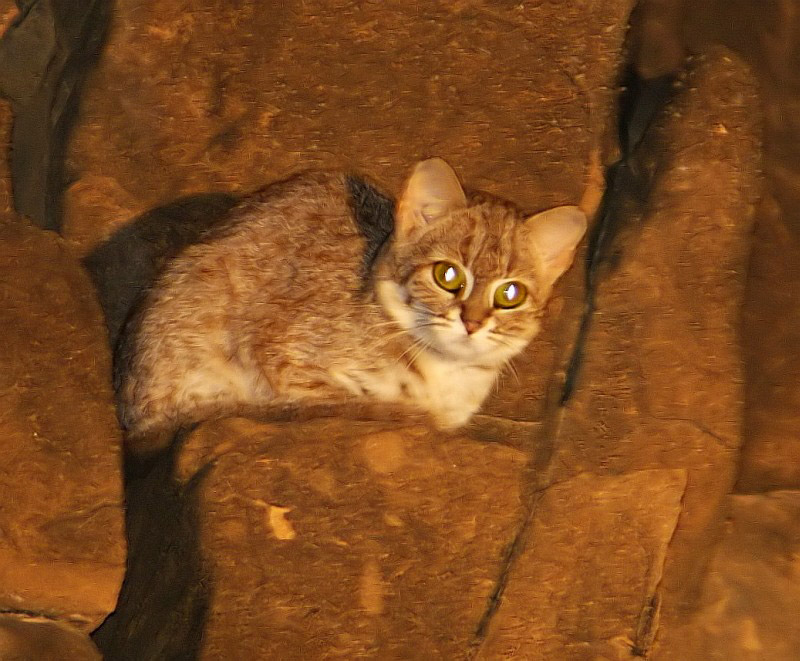