Ramki Sreenivasan
Whose forest is it anyway? 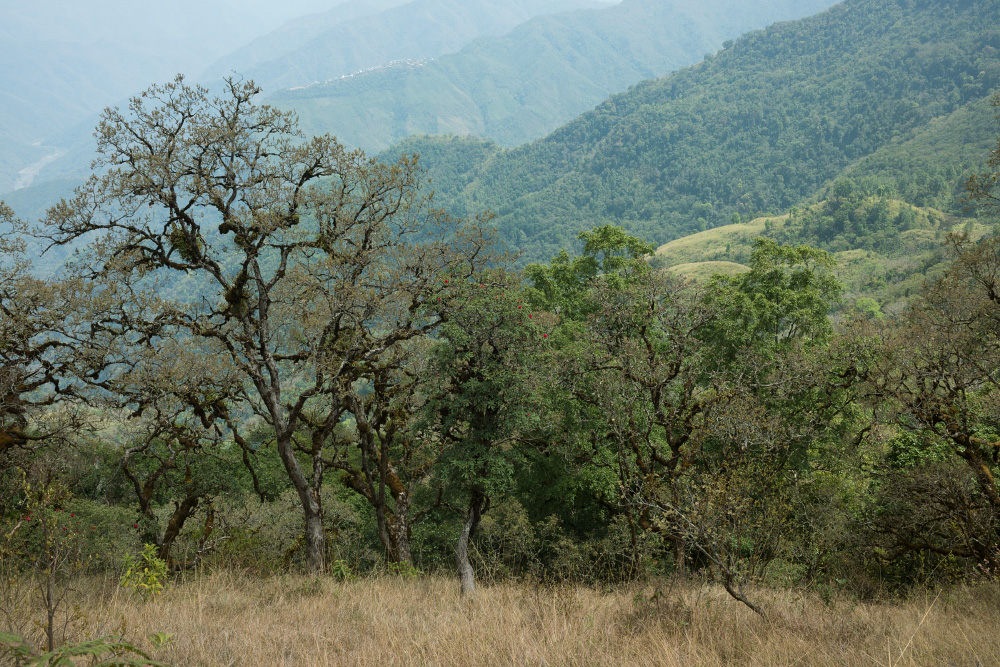 Conservation India
Can India afford to give away precious forestland to lakhs of bogus or ineligible claimants? ask the petitioners.

PRESS RELEASE FROM PETITIONERS IN THE FOREST RIGHTS CASE

On February 13th 2019, a three-judge bench of the Supreme Court headed by Justice Arun Mishra issued an extremely important order in Writ Petition 109 of 2008 to ensure protection of forests, which have been severely affected due to ineligible/bogus claimants under the Forest Rights Act (FRA). Such claimants continue to occupy a huge area of forestland, including within National Parks and Sanctuaries, even though their claims have been rejected after due verification and an appeals process.

Wildlife First, along with Nature Conservation Society and Tiger Research and Conservation Trust, the petitioners in this matter, wish to present key facts regarding this case since there appears to be a lot of misunderstanding in the media on the latest Order of the Supreme Court.

Upon hearing Sr. Advocate Shyam Divan and Advocate-On-Record, PK Manohar, in great detail, and considering the magnitude of bogus claims and the never ending process of re-verification, the Supreme Court passed an Order containing the following key directions to 17 States. These States had filed affidavits admitting the quantum of rejected claims, which add up to 11, 91,327. The Order directs that:

“…The Chief Secretary shall ensure that where the rejection orders have been passed, eviction will be carried out on or before the next date of hearing. In case the eviction is not carried out, as aforesaid, the matter would be viewed seriously by this Court…”

“…It is directed that where the verification/reverification/review process is pending, the concerned State shall do the needful within four months from today and report be submitted to this Court.

Let Forest Survey of India (FSI) make a satellite survey and place on record the encroachment positions and also state the positions after the eviction as far as possible.

This makes it amply clear that the Supreme Court is presently focusing only on recovery of forestland from bogus claimants whose claims stand rejected. In other words, it has not directed any action in its 13.02.2019 Order against lakhs of claimants who have been granted titles over a whopping 72.23 lakh hectares of forest land as per the September 2018 official statement of Ministry of Tribal Affairs (MoTA).

While there has been considerable outrage that 17 States have rejected a total of 11.91 lakh claims after going through due processes prescribed under the FRA, with two levels of appeal to ensure justice, it is important to note that Gram Sabhas themselves have rejected 14.77 lakh claims as ineligible (MoTA statement of September 2018). This makes it amply clear that there has indeed been a flood of bogus claims. This is also backed by satellite imagery analysis by various independent institutions and MoTA’s Saxena Committee. And this is what the Supreme Court order of 13.02.2019 is focusing on.

While various opinions have been published in the media on the most recent order of the Supreme Court, dated 13.02.2019 order, it is important to note that two earlier orders of the Supreme Court, from two different benches headed by different judges had reached a similar conclusion on rejected claims. Relevant extracts can be found below.

Extract from the Order dt. 29.01.2019 delivered by a bench headed by Justice Chelameshwar –

“…Obviously, a claim in the context of the above-mentioned Act is based on an assertion that a claimant has been in possession of a certain parcel of land located in the forest areas. If the claim is found to be not tenable by the competent authority, the result would be that the claimant is not entitled for the grant of any Patta or any other right under the Act but such a claimant is also either required to be evicted from that parcel of land or some other action is to be taken in accordance with law.

Therefore, we deem it appropriate to find out as to what action was taken against the claimants whose claims have already been rejected. At this stage, we are informed by the Mr. P.S. Narsimha, learned Additional Solicitor General that the action insofar as persons who are unauthorisedly in possession of forest land, is required to be taken by the concerned State Governments and its authorities under the relevant laws in force in each one of the States.

In the circumstances, we are of the opinion that each one of the respondent-States should file an affidavit giving the data regarding the number of claims rejected within the territory of that State and the extent of land over which such claims were made and rejected and the consequent action taken up by the State after the rejection of the claim, with all appropriate data in support of the above-mentioned information within a period of two weeks from today…”

Extract from the Order dt. 07.03.2018 delivered by a bench headed by Justice Madan Lokur –

“…Under the circumstances, we issue a fresh direction to all the State Governments to file a tabular statement in the form of an affidavit indicating the following:-

And on behalf of Kishor Rithe – Nature Conservation Society and Harshwardhan Dhanwatey – Tiger Research and Conservation Trust, Petitioners in Writ Petition 109 of 2008. 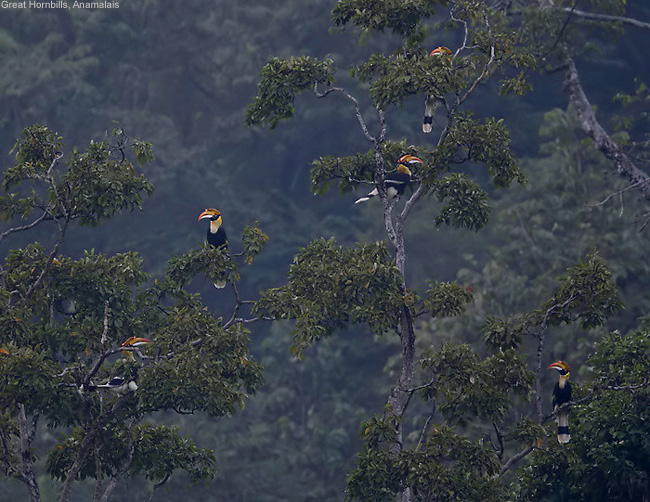 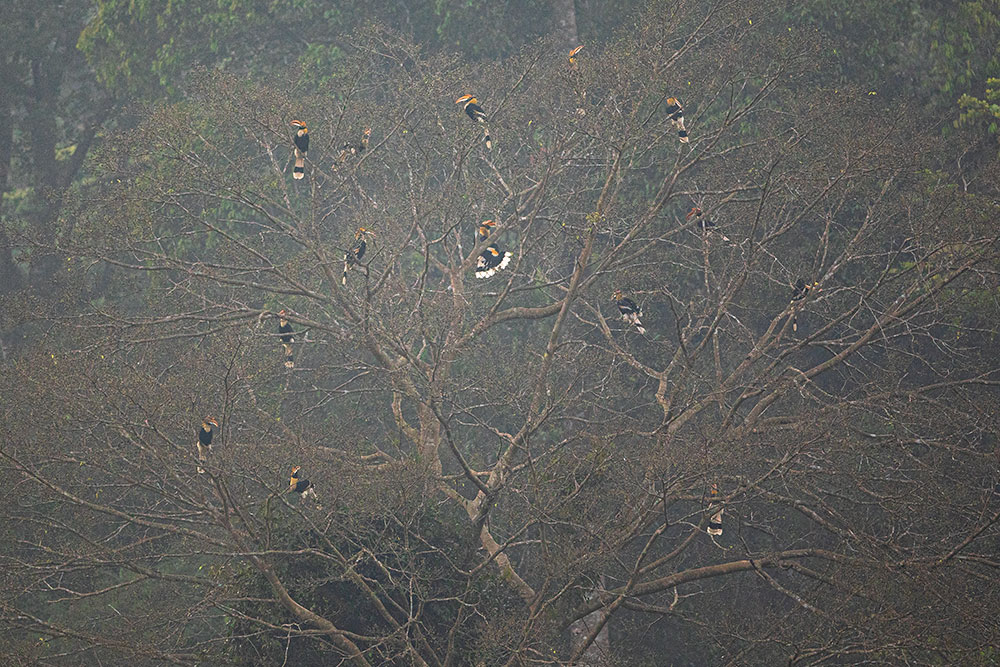