Priya Ranganathan
Every forest is precious 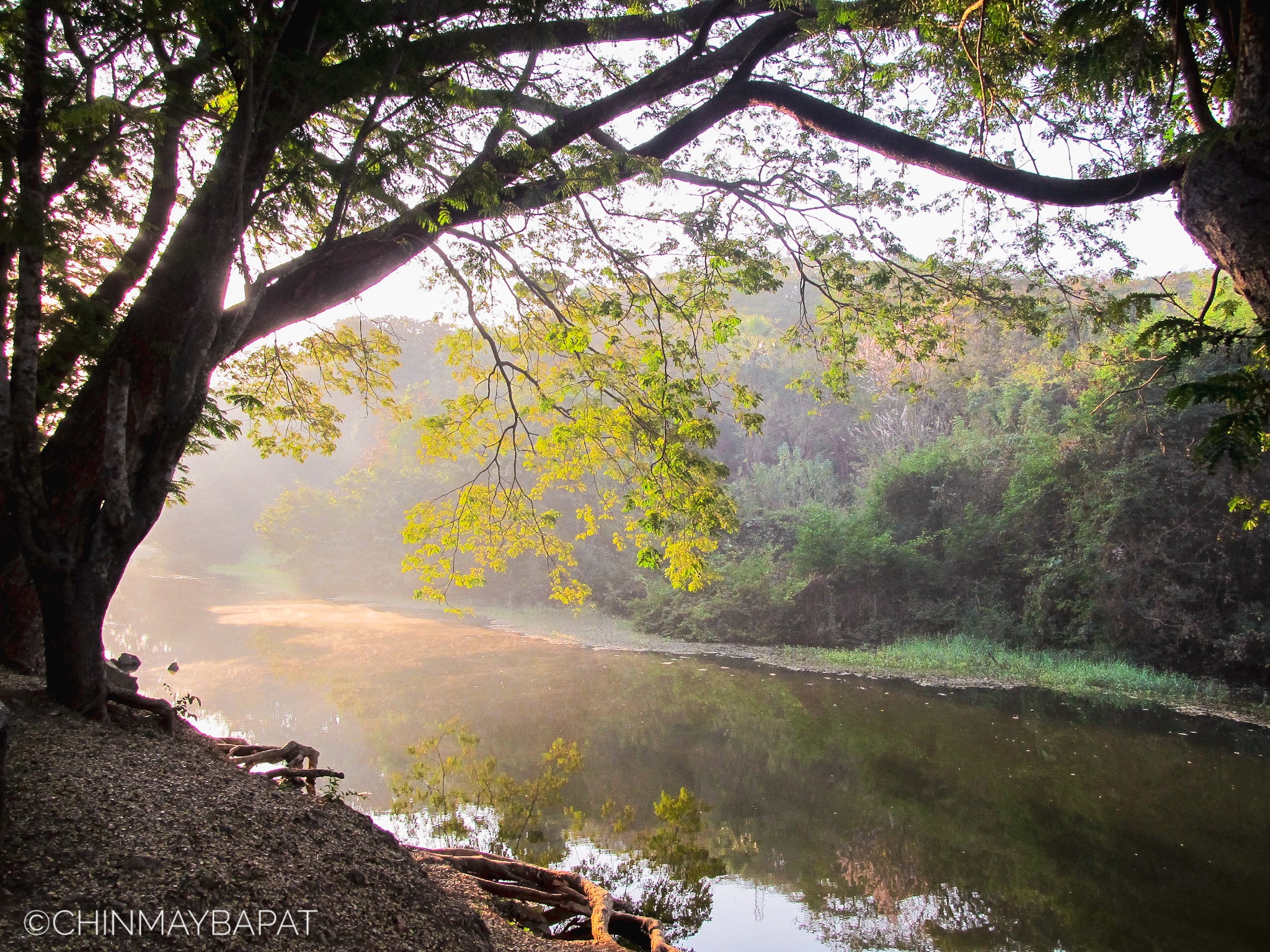 According to this press report, the government of Maharashtra has signed a Memorandum of Understanding (MoU) with the Brihanmumbai Municipal Corporation (BMC) to hand over more than 100 acres of Aarey Milk Colony, one of Mumbai’s few remaining intact forest patches, to build an extension to Byculla Zoo. Although the zoo is being touted as a conservation initiative, it is obvious that natural forests are far more viable, both ecologically and economically, for the conservation of wildlife and native flora, not to mention, being more beneficial in a city with limited space and hazardous air pollution levels.

Further, the Byculla Zoo has a dubious record. With small, dark cages, and history of displaying species that are not acclimated to Mumbai’s humid climate, the zoo is more a hazard to conservation than an asset. One of its recent fiascos was the import of Humboldt penguins. These South Pole-natives had no chance of doing well in Mumbai’s seaside heat and, when a few died, it raised many questions about how zoos are run in India. The extension of the zoo in Aarey would house more exotic wildlife and also host a night safari, an idea borrowed from zoos in Southeast Asia.

Aarey Milk Colony, located in Goregaon East, encompasses a total of 3,166 acres (1,281 HA) of land and is adjacent to one of the few urban national parks in India, Sanjay Gandhi National Park (SGNP). The colony includes 12 villages and approximately 16,000 cattle are reared and grazed on the expanses of Aarey. Additionally, the forests of Aarey provide connectivity between the hills surrounding Mumbai and SGNP, allowing for movement and gene flow. SGNP is home to over 40 leopards (Panthera pardus fusca), and the presence of this elusive big cat in an urban megapolis is a conservation success story. Cutting off Aarey by converting this expanse into a zoo will reduce the available habitat for this wild cat, putting it at further risk from forest fragmentation, road accidents, and encounters with humans.

It makes little sense to raze acres of already-present, productive forest land to create a zoo that is meant, on paper, to achieve the same purpose – promote wildlife conservation. And to spend nearly Rs. 500 crore on this project is a terrible waste of funds that could be put to use for better purposes.

There are also public health concerns associated with this plan. A February 2019 report published by the Centre for Science and Environment (CSE) analysed the levels of particulate matter 10 micrometres or less in diameter (PM 10) in Indian cities from 2007 to 2017. Mumbai’s PM 10 levels have increased by 64 per cent over the past decade, making it India’s second metropolis to see rising air pollutant levels. Critical levels of nitrogen oxide were also recorded. But despite the rise of vehicular ownership, Mumbai has an inbuilt air quality filter – its urban forests. SGNP and Aarey Milk Colony maintain breathable air quality. Their dense tree cover, converting carbon dioxide into breathable oxygen, allow for improved water and soil quality, which directly influence the quality of water that is made available for our consumption by the municipal corporation. Further deforestation in these vital forest patches will only exacerbate the pollution and heat island effect that are already plaguing public health in Mumbai.

Perhaps our government should take scientific concerns into consideration when making important decisions regarding Mumbai’s infrastructure. Forests ensure the health of our city and planet. Let us strongly urge the government of Maharashtra to reconsider this plan, and save our disappearing forests.

Disclaimer: The views and opinions expressed in this article are my own and do not reflect the official policy or position of ATREE.


Priya is a researcher with the Ashoka Trust for Research in Ecology and the Environment (ATREE). She is currently studying ecohydrological flows. Priya has completed her Master’s from Duke University’s Nicholas School of the Environment in Ecosystem Science and Conservation. 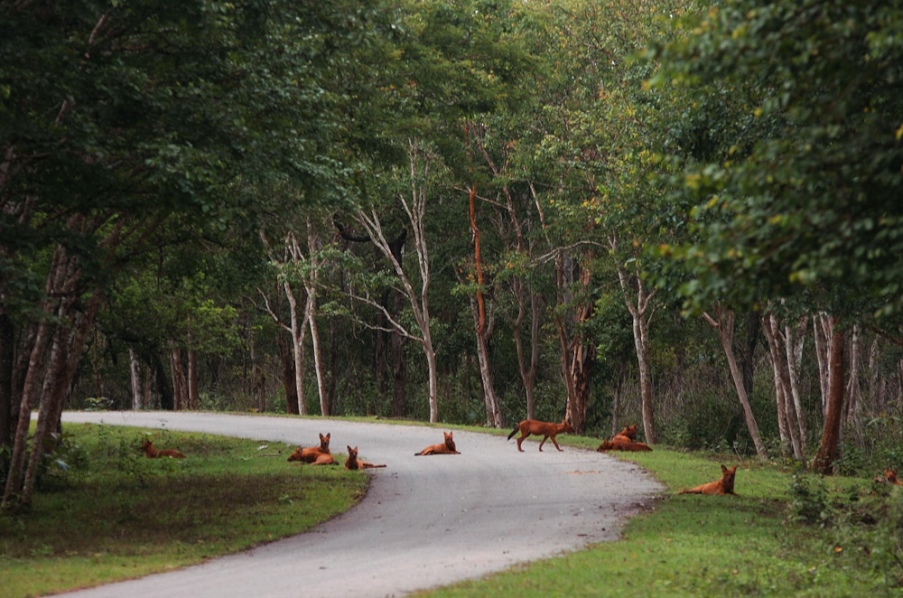 Pack of Dhole on Mysore-Manathavady Highway