Some Insights into the Forests Rights Act (FRA)

Praveen Bhargav
A tribal settlement inside a tiger reserve 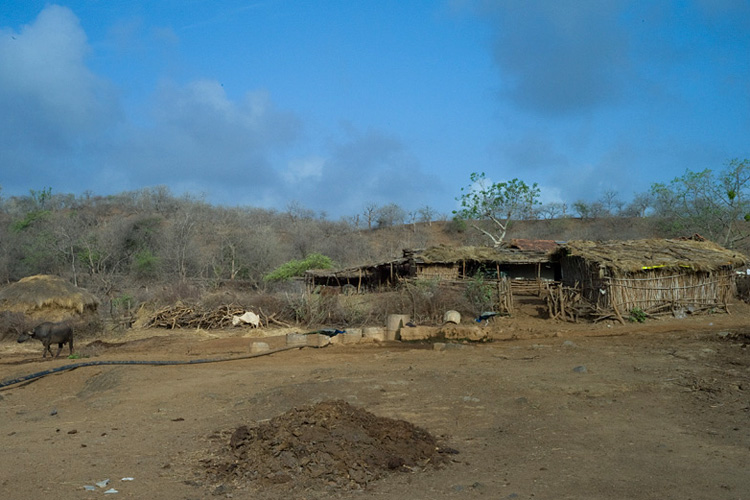 Praveen Bhargav, Managing Trustee, Wildlife First, opines that the FRA has several fundamental flaws, and takes you through four critical aspects that not only impact wildlife conservation, but also may not correct historical injustices to forest dwellers.

There are two extreme points of view in the conservation debate. One is that all forests should be handed over to communities. The other suggests that no rights must be recognised in forests and all people must simply be moved out. Between these there is a more nuanced position, which is articulated in this article by the author. The Scheduled Tribes and Other Traditional Forest Dwellers (Recognition of Forest Rights) Act, 2006 – FRA – aims to correct ‘historical injustice’, which is admirable. However, the Act will adversely affect the country’s natural ecosystems and wild life.

The FRA provides grants of land to forest dwellers – in situ – to the extent of their present holding but not exceeding four hectares. Here lies the major problem with this legislation. Over the last three decades, habitat fragmentation has been identified as the single largest threat to biodiversity. With fragmentation, forest edges come more and more into contact with human activity resulting in degradation. The FRA has set the stage for another round of massive fragmentation. This will also lead to serious human–wildlife conflict.

The last-minute addition of a nebulous category of people termed as Other Traditional Forest Dwellers will seriously affect the bona fide claims of tribal people. If the objective was to correct ‘historical injustice’ how can December 2005 be the new cut-off date identifying beneficiaries (from the earlier cut-off date of October 1980)? Weak procedures prescribed for identifying beneficiaries will be exploited to the hilt by powerful land-grabbers. As in the past, many tribal beneficiaries will be short-changed, while mining and logging companies could enter previously protected areas piggy-backing on land given to forest dwellers.

We cannot negate the genuine needs of people marooned inside wildlife reserves. Compensation and livelihood opportunities outside reserves and important corridors through resettlement is a good option. The huge corpus of 11,000 crore rupees collected from compulsory levies imposed on mining and developmental projects can be devolved to States specifically for voluntary resettlement projects.

Additional points on the Scheduled Tribes and Other Traditional Forest Dwellers (Recognition of Forest Rights) Act, 2006

Therefore the protective provisions contained in these Acts will continue to apply.

This Act does not provide any unrestricted legal right to any person (including a Scheduled Tribe or Other Traditional Forest Dweller) to enter a forest area now and start clearing and occupying forestland. The provisions of the Wildlife Act, Forest Act and other applicable laws may be invoked to remove such fresh illegal and ineligible encroachments.

This makes it very clear that everybody cannot claim 4 hectares (10 acres) of land. Only claims of those Scheduled Tribes and Other Traditional Forest Dwellers who had been primarily residing and depending on forest land for three generations shall be considered but would be restricted to the extent of actual occupation of forest land before the cut-off date of 13 December 2005, and in no case exceeding 4 hectares. The law does not allow anybody to expand the area under occupation as on 13 December 2005 and all such attempts would amount to fresh encroachments and can be dealt with under applicable wildlife/forest laws.

Nowhere in the FRA is it stated that all rights are granted with immediate effect. Anybody who claims and assumes various rights over land and/or forest produce is liable to be dealt with under applicable wildlife and forest laws.

Voluntary resettlement of those willing to accept an alternative package offered by the government can therefore continue without any hindrance. Moreover, no law can curtail the right of any person to move of his or her own free will and settle in a different part of the taluk, district, state or country.

These constitutional provisions empower every citizen to voluntarily resettle outside a Protected Area and this fundamental right cannot be infringed upon by any law (or any clause in the FRA or reports of committees) or by anybody including the Grama Sabha or Government or non-government agencies. By virtue of these provisions, even if one eligible family wants to voluntarily opt for the resettlement package offered by the Government of India and have given their consent in writing or recorded the same before the authorized officer, they cannot be stopped by a resolution of the Grama Sabha or merely due to the fact that ‘free or informed consent’ of the Grama Sabha has not been obtained.

Clause (e) of sub-section 2 of Section 4 is to be tempered by Article 19 and Article 13(2) of our Constitution. The clause cannot be invoked to prevent the voluntary resettlement of even one family in a situation where the majority resolution of the Grama Sabha does not provide consent to the proposed resettlement. Any action of the Grama Sabha or NGOs to coerce or influence the decision of even one person not to accept the resettlement package offered may amount to a serious infringement of the Fundamental Rights of the person who wants to resettle outside and as such may amount to a cognizable offence.

In many cases it is found that the Grama Sabha is mechanically processing claims even though practically every claim is precisely for the upper limit of 4 hectares. In such cases the RFO can file objections to the SDLC to prevent such mischievous and false claims from being processed. 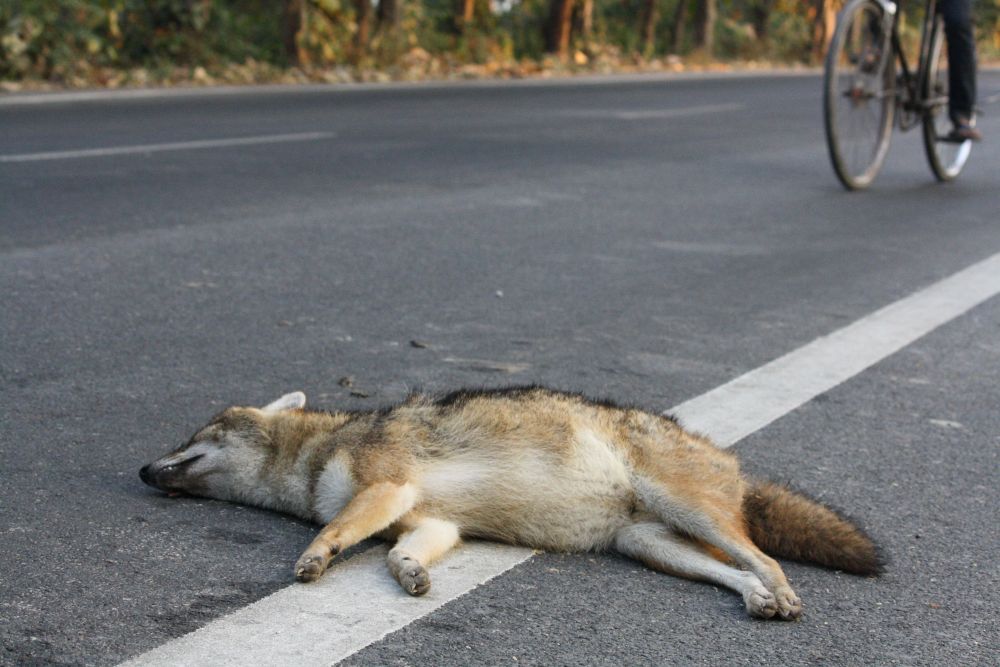