A Gharial (Gavialis gangeticus) has been sighted on multiple occasions at different locations in the Mirzapur stretch of the Ganges in Uttar Pradesh. It was first reported by two fishermen (Naresh Sahni and Ravindra Sahni) at Shitladham ghat, Adalpura (Chunar) while they were fishing around 4 pm on 26th February, 2020. According to them, the Gharial was old, and may weigh approximately 200 kgs.

In another sighting, on 29th February 2020 near Shastri Bridge, Mirzapur, it was basking on a … Read More

This photographer made this image of illegal sand mining activities going on the Shimsha river bed near Kokkare Bellur (see location below). This could destroy the sanctuary for the Spot-billed Pelicans and Painted Storks which depend on the fish from this river.

This image of sand mining in the Cauvery river captures the norm rather than the exception: across the length of the river, and its tributaries (like Shimsha), sand is being gouged out at a pace that is hundreds … Read More

The population of the endangered Gangetic river dolphins have grown to 223 from about 175 last year. This was revealed in a census conducted by the Vikramshila Biodiversity Research and Education Centre (VBREC). Gangetic river dolphins are India’s national aquatic animals. They are poached regularly for their flesh and oil, which is used as an ointment and aphrodisiac. Their carcasses wash up on shore regularly. There are only 2000 river dolphins left, down from tens of thousands a few decades … Read More

A state level (Bihar) task force on Gangetic Dolphin Conservation, headed by the “Dolphin Man of India” R. K. Sinha, will submit its report to the State Government in the next five to six months. R. K. Sinha is the head of the Patna-based Central University’s environmental department and also chairman of the Central government working group for dolphin conservation. The endangered Gangetic dolphin is India’s national aquatic animal, but faces the following threats: 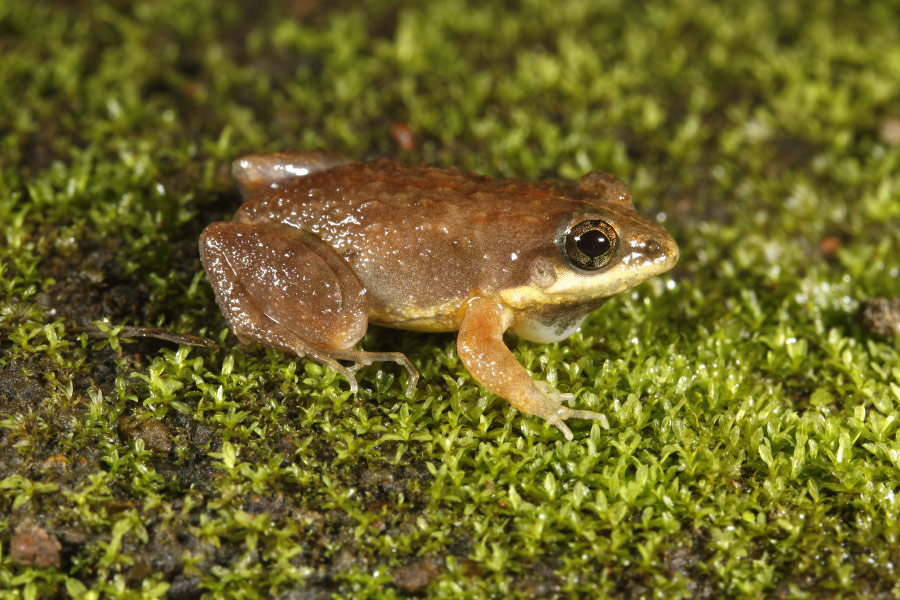