Anthropogenic pressure has adversely affected nature in many ways. Barrages and dams on river systems have restricted the movement of aquatic wildlife such as the Gangetic River Dolphin (Platanista gangetica), Gharial (Gavialis gangeticus), smooth-coated otter (Lutrogale perspicillata) and freshwater turtles.

Post the monsoon when the river and canal levels are high, Gangetic dolphins often get stranded in the canals connected with major tributaries of the River Ganga. Once they enter a duct, there is no way back since … Read More

Near Rawatbhata, on the Chambal river in Rajasthan, an otter family was on their daily routine hunting trail. A pack of 5-6 feral dogs appeared and separated one young otter and surrounded her in a small isolated pool between the rocks. On her distress call other members of the otter pack came to her rescue. The dogs gave up but continued to follow the pack along the trail. I was informed by locals that such incidents are very common in … Read More

The Eurasian Otter (Lutra lutra) is a Near Threatened otter species. While there is much research globally, little is known of its distribution in India, making a recent record from Chilika lake in Odisha significant.

We, at The Fishing Cat Project, stumbled upon this otter while searching for another wetland carnivore in Chilika – the Fishing Cat. Locals told us about the presence of ‘Uddho’ or otters in Chilika, but even they were not aware of the fact that two … Read More

It was January 2017, when I heard their barks and yelps on a fishing trip near Shivanasamudra in Karnataka. I put down the rod for the rest of the two days and watched and photographed the Smooth-coated otter dog and bitch with two pups – the parents pushing the pups to swim, and later feeding them. What a joy it was! In my heart I was so glad that their tribe was increasing in our conservation area (Wildlife Association Of … Read More

Forest officials along with Mr. Santosh Martin, Honorary Wildlife Warden of Bellary, raided and arrested several people in the notorious wildlife trading markets of Bengali camp number 2 in Sindh Anur taluk of Raichur district, who were poaching and selling hundreds of turtles and terrapins. 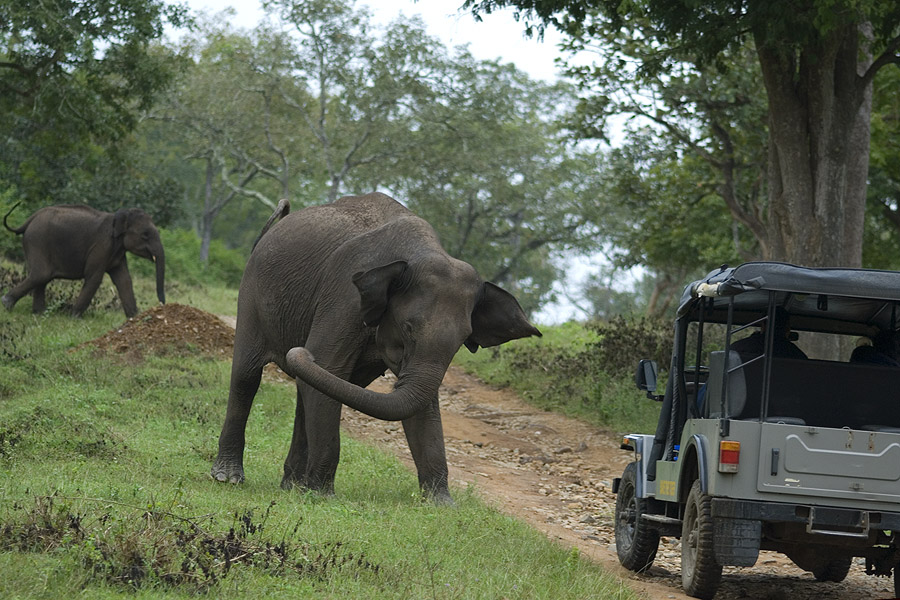