Saving the Spoon-billed Sandpiper in Bangladesh

Sayam U. Chowdhury
The critically endangered Spoon-billed Sandpiper on the Sonadia mudflats 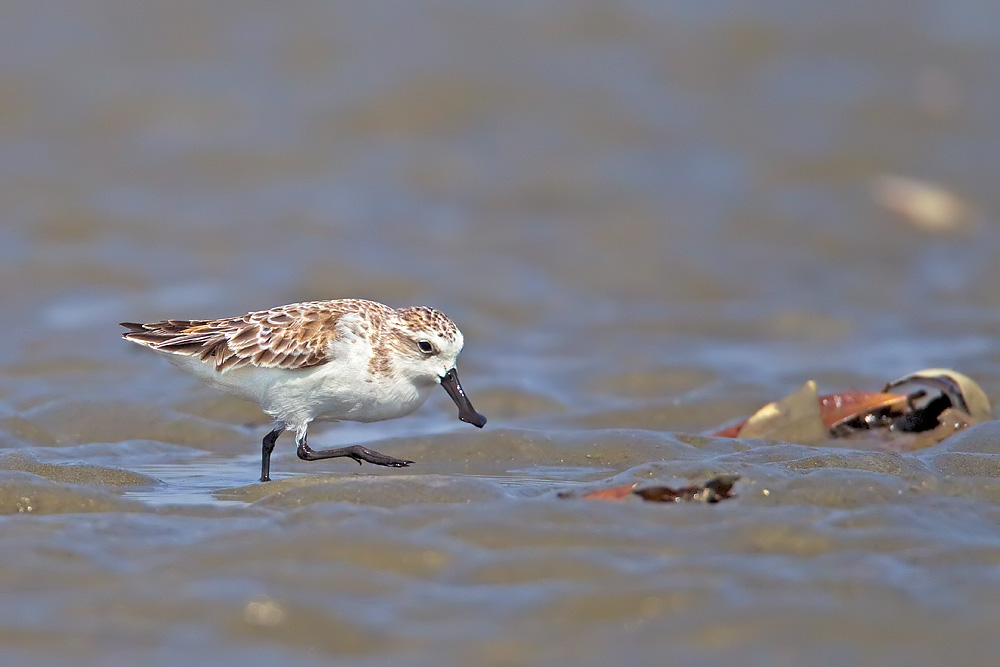 The mudflats of Sonadia Island iare one of the most important wintering sites for this highly threatened species.

The first specimen of the Critically Endangered Spoon-billed Sandpiper (Eurynorhynchus pygmeus) was collected in mid-19th century from Bangladesh. The country also holds the record for the highest single count of the bird anywhere in the world — 202 birds in 1989 from Moulevir Char (Bakewell & Howes 1989)!

The bird has since undergone a drastic decline in its population. According to Birdlife International, this charismatic species is listed as Critically Endangered because of its extremely small population that is undergoing an extremely rapid population reduction. This is because of a number of factors, including habitat loss in its breeding, passage and wintering grounds; these are compounded by disturbance, hunting and the effects of climate change. Fledging success and juvenile recruitment are very low, leading to fears that the population is ageing rapidly; action is now urgently required to prevent the extinction of this species.

Considering its grim current global status, a group of young ornithologists in Bangladesh took up the challenge to save this highly threatened species in 2009, when we began the Bangladesh Spoon-billed Sandpiper Conservation Project (BSCP) with a small grant from The Explorers Club.

While working on Sonadia Island, we found evidence of shorebird hunting. Our research pointed towards eight hunters who claimed that although they primarily target larger shorebirds such as Curlew or Whimbrel, they had captured a total of 22 Spoon-billed Sandpipers in winter 2009-2010. From September 2010, a series of surveys were conducted to identify hunters and alternative livelihood options for them on Sonadia Island.

The BSCP signed conservation agreements with 25 active shorebird hunters on the island in October-December 2011. Resources were provided for alternative livelihood options including fishing boats, nets, livestock, and equipment for watermelon cultivation, and grocery and tailor shops. Village Conservation Groups (VCGs) have been established in five villages in and around Sonadia Island. They monitor the new livelihood activities and the former hunters repay a small percentage of the income generated to their VCG. The VCGs use this money for further hunting mitigation and shorebird conservation awareness activities within their villages. The entire process is being monitored and guided by BSCP. The hunters who have taken up alternative livelihoods agreed to protect birds from any sort of threat, including hunting and habitat destruction and to assist nature conservation in their villages. A few of them took responsibility for guarding and monitoring bird hunting activities at nearby shorebird sites and these former hunters now visit these sites one day per week in rotation.

Future actions will include a further awareness campaign targeted at the five villages at Sonadia Island, continued monitoring of the activities of former hunters, and surveys in additional villages to investigate the scale of shorebird hunting. Regular monitoring of shorebirds will be carried out on Sonadia Island to locate wintering, passage and over-summering Spoon-billed Sandpipers, and new areas of the Bangladesh coast will be searched in the Sundarbans, Padma-Megha delta and Chittagong.

“We are confident that bird hunting has stopped on Sonadia Island after our conservation agreement scheme and people will be further motivated to save this species by our forthcoming conservation awareness campaign” said Mohammad Foysal, Senior Research Officer of BSCP. Finally, the situation has improved for Spoon-billed Sandpiper in Bangladesh from hunting pressures but a recently proposed deep sea port on Sonadia Island could be a huge threat to this species in the future.


The author is Principal Investigator of the Bangladesh Spoon-billed Sandpiper Conservation Project and a freelance wildlife biologist. 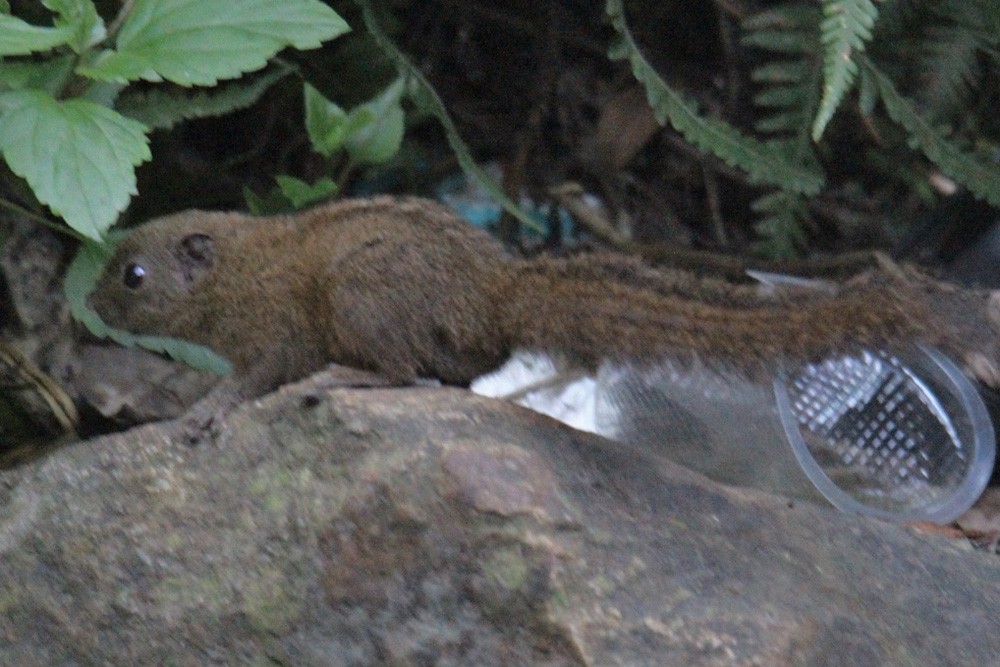