Pronoy Baidya
Birding for a Cause 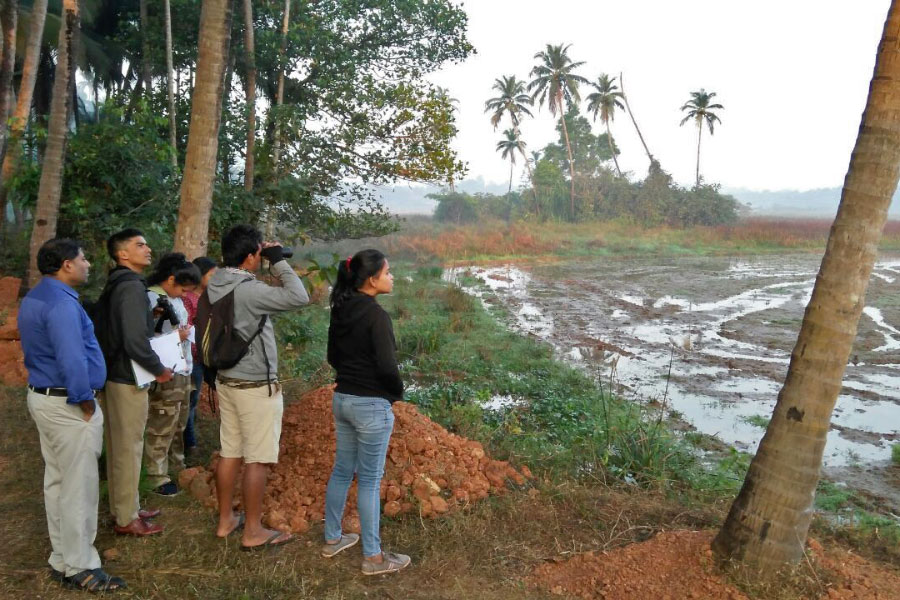 In August 2014, Parag Rangnekar, the State Coordinator of Goa for the Indian Bird Conservation Network, was asked to send proposals for identification of potential new Important Bird and Biodiversity Area’s (IBA) from Goa. This was received with great enthusiasm and delight by all bird watchers of the state. Discussions were initiated regarding potential areas that could be identified as IBA’s, which would then aid in generating more awareness to help protect these areas locally. However, we soon realised that identification of such sites is easier said than done, since a site has to meet global criteria to be notified as an IBA.

Although we were confident that many of Goa’s birding sites met the above criteria and are qualified to become IBAs hands down, we did not have enough data to back our claims. Unlike many other states, the history of ornithological investigation in Goa is very poor, with documentation starting only in 1961. This was initiated by the Zoological Survey of India, and, subsequently followed by a single trip by Dr. Sálim Ali in 1972. By far, the most information on birds of Goa came from surveys by Heinz Lainer. However most of this data was qualitative in nature and could not provide the robust quantitative proof required to identify IBAs. The lack of data was even more acute for wetlands, where most of the IBA criteria are based on total counts of birds rather than the number of species.

This period (2013-14) witnessed a paradigm shift in the way citizens participated in generating information on birds from their surroundings. eBird was slowly becoming an important and useful tool for aggregation and collation of bird data. Any person visiting an area for birding, had a robust platform to upload their quantitative bird checklist. These are uploaded under a hotspot in many cases, or as personal birding locations with various protocols available to choose from, ranging from stationary counts to a travelling count. Data submitted till 2014 was therefore easily available to us from the hotspot page of potential IBA sites from Goa, and from eBird’s raw data download system, which is freely available to anyone. This was more accurate and included non-hotspot data. To our surprise, many datasets from Goa dated back to the early 1980’s, having been mainly uploaded by visiting European birdwatchers. This data provided us with the much-needed quantitative information to assess population of birds from potential IBA’s from the state.

A lot of data used for this purpose was generated between 2012 and 2014, when Goa Bird Conservation Network (GBCN) and Birds of Goa (Facebook group) partnered with Bird Count India Consortium to promote birdwatching and listing in general, while uploading this data to eBird. Data from wetlands got an additional boost when the Asian Waterbird Census was conducted in the state as a simultaneous survey effort covering 15 wetlands in just two days, with the data thus generated submitted to eBird. Data in this period was contributed by a wide range of people, from local birdwatching enthusiasts to experienced birdwatchers. This data was thoroughly reviewed by a set of five regional reviewers to ensure its veracity.

After almost a month of concentrated effort by the ebird Goa reviewers, the data was used to prepare draft proposals for proposing new IBA’s for Goa. These included: Bondla Wildlife Sanctuary, Netravali Wildlife Sanctuary and Navelim Wetlands, while proposing area extension of Carambolim Lake to include Dhado and Pather Wetlands.

The dataset from Bondla Wildlife Sanctuary had lists from 1991, thanks to uploads of old checklists by visiting European birdwatchers to Goa. Data sets from Goa listed 182 species from 80 checklists that were used to prepare the proposal in 2014. Today the species count has increased to 236 species from 506 checklists and the eBird Hotspot for Bondla Wildlife Sanctuary provides a handy interface for real -time monitoring of the status of this IBA.

In the case of Carambolim Lake in Goa, which has undergone a tremendous change since the time it was declared as an IBA, data from two different hotspots were used to show the shifting of migratory duck congregations to another part of the wetland, which was previously not within the IBA boundary.

Navelim Wetlands in Bicholim Taluka of Goa is a classic example of how integration of eBird use for academic projects make data of conservation value readily and openly available for conservation action. A group of college students, as a part of their bachelor’s in science project, had taken up monitoring of this previously unidentified wetland in the state for a year, and maintained lists of their sightings as a eBird hotspot. It turned out that this area harboured one of the biggest congregations of Common Teals Anas crecca and Glossy Ibis Plegadis falcinellus in the state between 2013 and 14 and also resulted in reporting a range extension of the Red Avadavat to Goa.

Such availability of data from eBird and Asian Waterbird Census has also resulted in identification of seven important wetlands to be proposed as staging and wintering grounds for migratory waterbirds under the Central Asian Flyway program to the Ministry of Environment and Forest by the Goa Forest Department and GBCN in 2018.

With continuous outreach activities within the local birding community in Goa stressing the importance and necessity of submitting checklists on eBird, the quality and quantity of data being uploaded from across the state has increased manyfold. Today, Goa has a total of 445 out of the 473 listed species from the state, with 408 species reported with photographs on eBird’s Goa page. Such data has become very valuable to help understand trends in bird populations and local migration in Goa, while supplementing conservation action on ground by providing curated datasets to scientists, conservationists and activists across the state.

With the present level of enthusiasm within the local bird watching community in Goa, monitoring of avifauna in not only IBA’s but also the entire state has come one step closer to reality. eBird has integrated an entire community of diverse people, helping to give meaning to what is just a hobby for many. It is hoped that many more conservation actions in future across India will make good use of readily available reviewed datasets such as eBird. 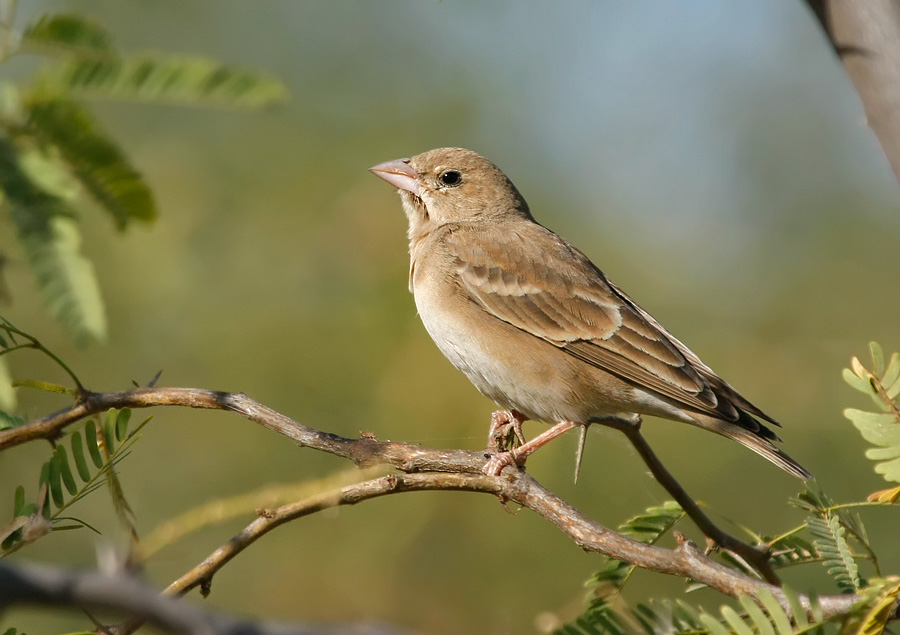