High tolerance towards wildlife from people living near Rajasthan reserves 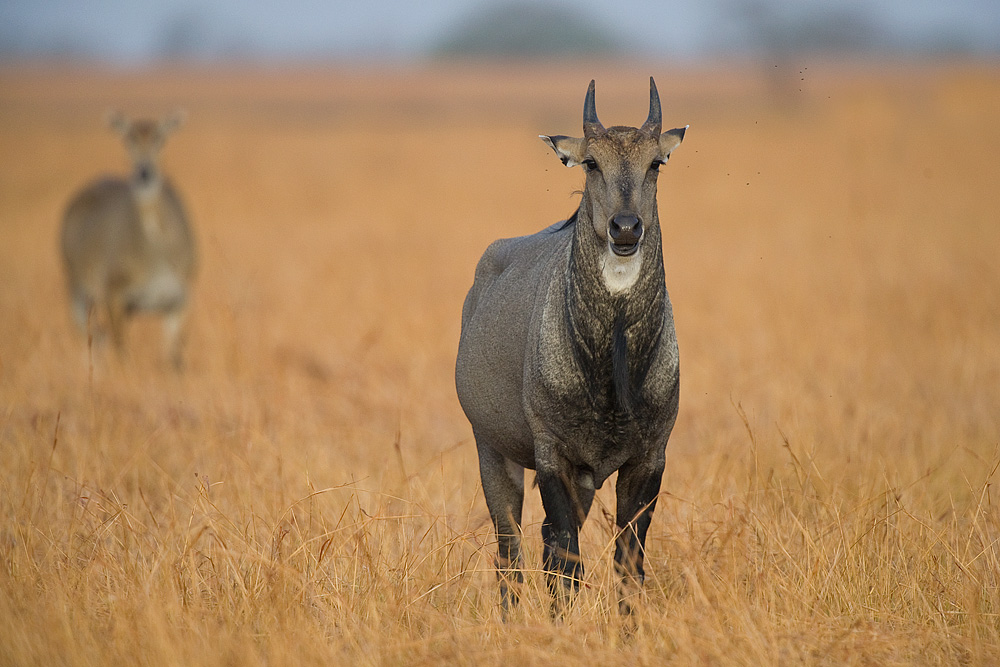 Ramki Sreenivasan
Crop damage was attributed to 20 species, with the top-ranked being nilgai, Indian jackal and wild pig.
The study landscape 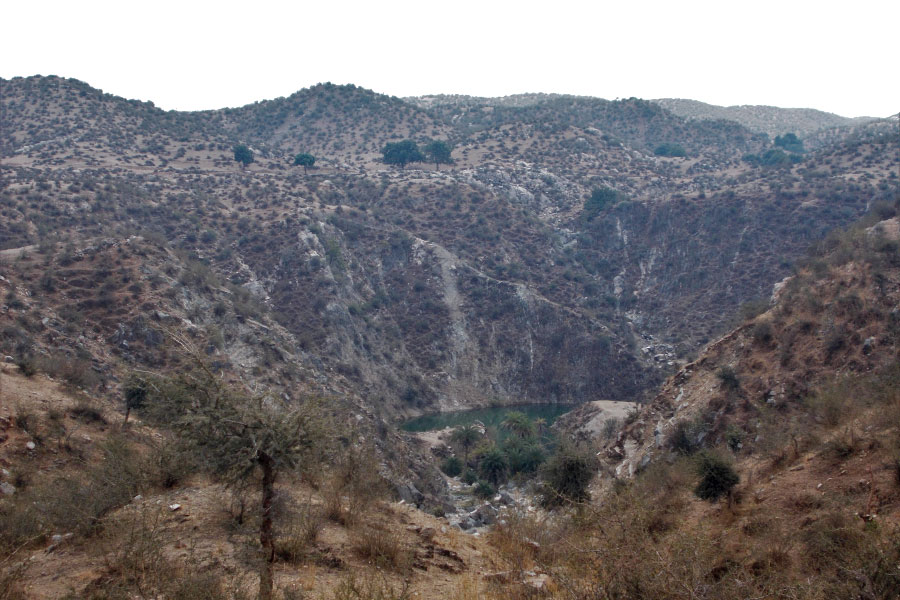 Communities living around wildlife reserves in Rajasthan show high tolerance to wildlife, a new study reports. This is despite them having experienced losses in crops and livestock due to interaction with wildlife like nilgai, jackal and wild pig, as well as larger carnivores such as leopard and wolves. In the long term, human–wildlife interactions affect people’s livelihoods, attitudes and tolerance towards wildlife and support for wildlife reserves. Therefore, understanding people’s attitudes towards wildlife is critical to informing park management policies and practices.

The study titled ‘Human–wildlife interactions and attitudes towards wildlife and wildlife reserves in Rajasthan, India’ was conducted by scientists from WCS (Wildlife Conservation Society), Duke University, and the Centre for Wildlife Studies in India. It was published in the international journal Oryx.

In contrast to other Indian states, Rajasthan does not have a policy for crop damage but provides compensation payments for livestock loss, human injury and death. Given the juxtaposition of wildlife and people in the state, understanding people’s attitudes towards wildlife and wildlife reserves is essential to wildlife conservation and conflict management efforts.

The study investigated attitudes towards wildlife-related loss of crops and livestock, damage to property, and human injury and death, among people living near four reserves. It also examined factors that influence the use of mitigation measures, and people’s experiences with compensation. It sought to understand people’s attitudes towards wildlife, reserves and wildlife-related losses, and in doing so to advise existing park management policies and practices in Rajasthan.

Trained volunteers and research assistants surveyed 2,233 households in 1,096 villages within a radius of 10 km of the four study reserves. The study area (9,920 km2) was divided into into 620 grid cells and households were surveyed in 502 cells, excluding 118 that did not contain any households. Respondents answered structured, semi-structured and open-ended questions in Hindi

Interestingly, it was found that 77.5% of surveyed households reported they had experienced negative human–wildlife interactions resulting in losses of crops, livestock and/or property in the preceding year. Crop damage was experienced by 76% of the households. It was largely attributed to 20 species, with the top-ranked being nilgai, Indian jackal and wild pig. Amongst the 15% of households that experiences livestock predation, predation was attributed to eight species, the most important being leopards, jackals and wolves.

Despite this and the fact that wildlife laws restrict resource use, 85 percent of respondents believed that protecting wildlife reserves for animals was important. It was also found that female respondents were more likely to view wildlife negatively. The authors note that this result is similar to other research studies that suggest women are more likely to bear the brunt of human-wildlife conflict, as they perform a lot of the physical labor such as fetching water and wood—making them more vulnerable. Respondents that were more educated were also found to be more likely to have positive attitude towards wildlife.

Fifteen percent of surveyed households reported experiencing a livestock predation incident during the previous year. Predation was attributed to eight species–the most noteworthy being leopards, jackals and wolves. Interestingly, households located further away from the reserves were more likely to use mitigation measures to protect their crop. Incidents of human injury were rare, and were most frequent during December, January and February.

The study also highlights that there is a lack of statewide compensation system for crop damage in Rajasthan. Dr Krithi Karanth a lead author of the paper and Associate Conservation Scientist at WCS said, “Losses experienced by people living around protected reserves in Rajasthan mirror those of people in south and central India. However, compensation is non-existent for crop loss and difficult to obtain for other damage. This lack of compensation and mitigation support may erode historical tolerance for wildlife that people have had in this wildlife-rich state.”

The study provides detailed insights into factors that influence interaction with wildlife and tolerance towards them, which could be used to improve existing conflict management and prevention efforts in Rajasthan.

The full paper is available here:


Vaishali works on media and outreach with Wildlife Conservation Society – India (WCS-India), and writes on nature and wildlife conservation issues. 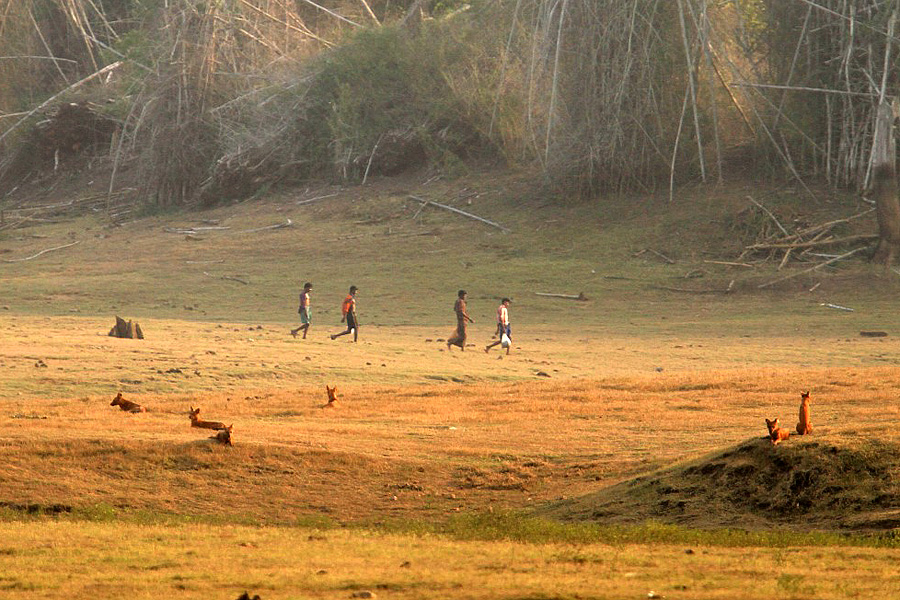