Cheetah is the only mammal wh­ich has become extinct in India since 1947. However, a section of natural historians believes that India did not have an indigenous cheetah population and it was introduced by the Moguls who brought them from Iran for hunting purposes. And though there are depictions of a cheetah-like animal in prehistoric cave paintings here, some think that it might just be a leopard.

This debate will persist. But our government has decided to reintroduce the cheetah. There are two populations of the cheetah in the world — the African and the Asiatic. The latter is found in Iran. Earlier, there was a dispute that Asiatic and African cheetahs shared the same genetic structure; however, current findings confirm that the Asiatic variety is a different subspecies from its African counterpart. The government is now introducing the African subspecies because Iran does not want to share any of its prized animals.

Cheetahs are the predators of the grasslands. Due to the dramatic rise in human population all the grasslands of India were transformed into agricultural land. Only rocky and hilly terrains, suitable for tigers and leopards, have survived. So now, it is a matter of concern as to where the cheetah should be reintroduced as there is no viable habitat for it prevailing here.

The only pristine grasslands left are protected areas like Velavadar National park (34.08 sq km) in Gujarat and Tal Chappar sanctuary (9 sq km) in Rajasthan — tiny areas even for a single cheetah. Initially, due to some ridiculous reason, Gajner in Bikaner — about the same size as Tal Chappar and Velvadar — was chosen. Now, after some apparently rigorous scientific efforts, Kuno Palpur (MP), Nauradehi (MP) and Shahgarh Landscape in Jaisalmer (Rajasthan) have been selected as possible areas.

According to wildlife experts, Kuno and Nauradehi areas being woodlands are not suitable for cheetahs. In fact, when cheetah experts from Africa visited Kuno, they dismissed the idea. Some open patches in Kuno give an impression of being grasslands. But in reality, these were woodlands and were emptied due to village relocations. In just a matter of a few years these patches will become woodlands. Similarly, Nauradehi is a wooded area but the height of the grass is high. So, the cheetah would not be able to see its prey though the tall grass.

Kuno and Nuradehi are both good habitats for the tiger and as for Shahgarh population of prey base is really low. So, why does the Indian government still want to reintroduce the cheetah in the woodlands? The government believes that it will help save the grassland ecosystem!

Indian scientists also understand that lifting cheetahs out of the small populace there (50-70 cheetahs), means damaging the source population. So, what is the driving force behind this huge exercise?

It is possibly a chance to flaunt the strong political will of our green minister Jairam Ramesh. And at the same time, there would be a few wildlife officials clamouring for a slice of the limelight and some myopic conservationists dreaming of becoming a part of history.


Dharmedra Khandal works as a conservation biologist with Tiger Watch -- an NGO involved in wildlife conservation in Ranthambhore, Rajasthan. 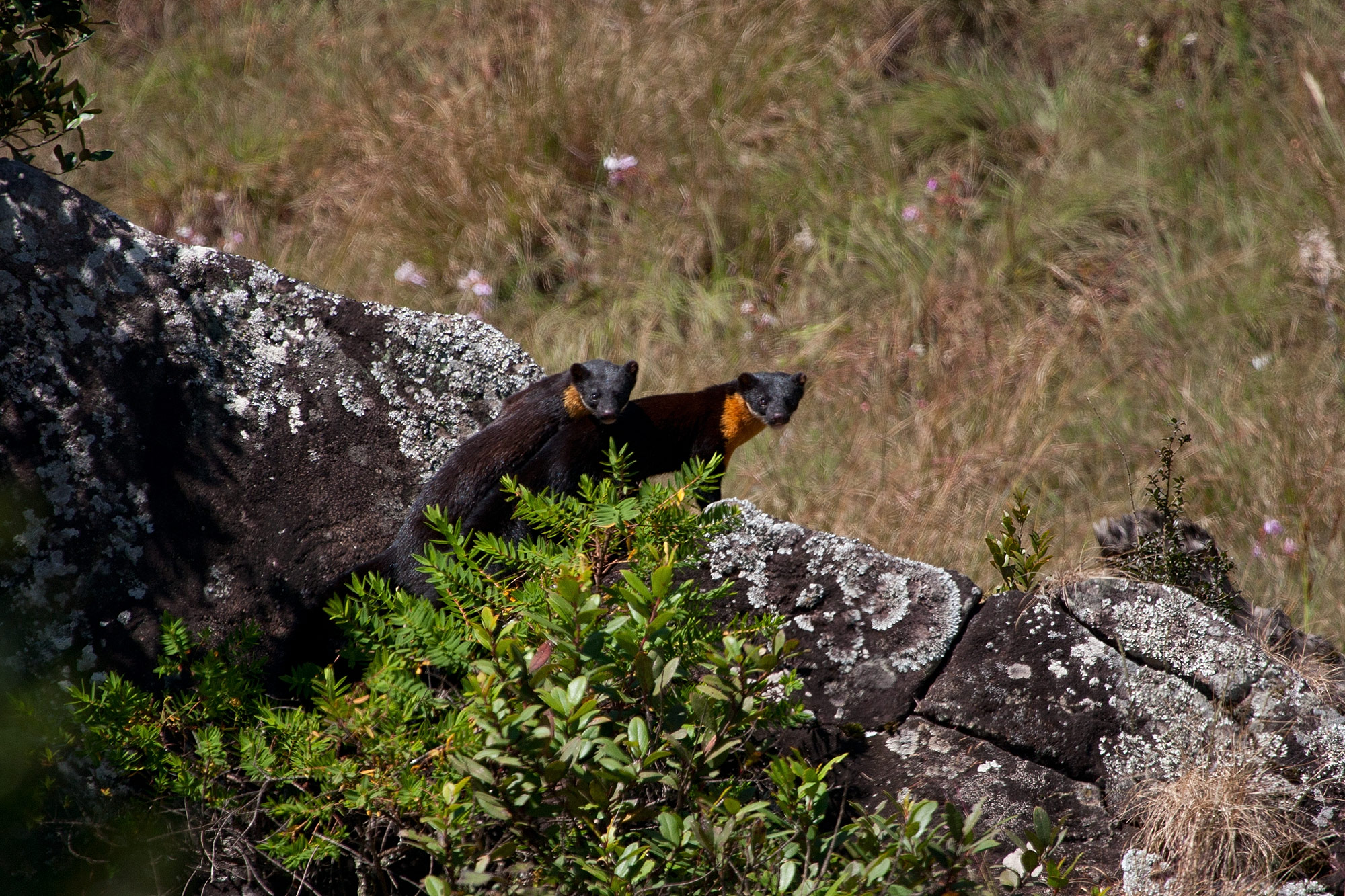