This was photographed in the Chikkadevama hill, near Saragur, H D Kote Taluk, near Mysore. Here elephants are trying to cross an Elephant Proof Trench (EPT), so that they can raid adjacent crop fields. With most of their habitat deforested, and their corridors interrupted by human encroachments, it is no wonder that they are forced to raid crops.… Read More

This sloth bear was photographed in Nagarahole Tiger Reserve in July 2011, around 6 PM. The bear was very bold and walked in the middle of the main road, near Karmodu junctions. Though we knew that the gate near Veranahosahalli closed around 6 PM, we had to limit our speed to 30 km/hr in this area, as we knew a lot of animals were active. It was also raining heavily. This road is heavily used during weekends by tourists heading … Read More

A two-wheeler bringing fresh fish from Kerala into Karnataka. Traffic starts on the Mysore-Mananthavadi highway in Nagarahole national park at the stroke of dawn. Conservationists successfully closed the highway from 6pm to 6am. Despite the many obvious problems posed by roads through wildlife areas, more roads are being planned in Nagarahole (and through other protected areas of Karnataka), by the state government.

This was photographed from a resort boat on safari in the Kabini backwaters. A police vehicle was very close to a tigress resting at the edge of the forest cover and it looked like the occupants of the vehicle were unaware of the tiger’s presence!… Read More

Human settlements in tiger reserves are a threat to the delicate movement of wildlife and in turn, face the danger of sudden attacks by wild animals. It is the animals that are going to lose eventually. Relocation of local tribes and villages out of the reserves is the only solution for both the tribes and animals, because man and animals have failed to coexist in peace. Human activity of any kind, good, bad or ugly is a nuisance to the … Read More

This was photographed in Nagarahole Tiger Reserve, on the Mysore-Mananthavadi Highway. Every day, many wild animals cross this road in search of food and water and they are usually much disturbed by the passing traffic.… Read More

This was photographed in the Nugu Backwaters, near Saragur, H D Kotte, Mysore. Cattle Grazing and collecting timber for  firewood look like the major problems here. Once livestock return to their thatched huts, elephants start to come out of the forests late in the evening, heading towards water. They returns back to woods after finishing a quick drink. Landscape such as this slowly degrades over time due to the human land use modifications.… Read More

We saw this pack of dhole at the Sunkadakatte gate during a forest department paid safari. This is a part of the Mysore-Manathavady Highway is restricted to vehicular traffic.… Read More

This peacock put on a beautiful show for tourists in Nagarahole Tiger Reserve.… Read More

Tourists choose to have a picnic right beneath a warning sign board in Bandipur National Park, on the Mysore-Ooty Road. A bonnet macaque interested in their food invites their wrath. The Karnataka Forest Department has marked this exact place as an elephant crossing zone.… Read More

Striped hyenas have been documented before in Mudumalai, but there have only been anecdotal reports of their presence in adjoining Bandipur. Their presence in adjacent areas inside Karnataka is only speculative.  The last two authentic evidences documenting their presence, are a road kill reported by Dr. Ullas Karanth around Nugu Wildlife Sanctuary in 1984 (observed and collected by the then ACF (Wildlife), Mysore); and another observation and a mobile phone capture by Praneet Goteti in farmlands around Bandipur (Moyar area) … Read More

Here is an image of a stray dog chasing a herd of Blackbuck in the Jayamangali Blackbuck Conservation Reserve (formerly Maidenahalli). There were at-least 5 or 6 more dogs chasing the bucks, in a very organized fashion (not unlike dholes). This is a serious threat, as the fawns are easy targets for these dogs.

The reason these dogs enter the sanctuary is unchecked tourism. Often, tourists from nearby villages picnic inside the reserve and leave behind food, thus attracting dogs. … Read More

My friends and I visited the Ranganthittu Sanctuary, near Mysore, Karnataka, on the afternoon on July 6th. We noticed this mugger, lying on a rock in the river when we were taken for a boat ride in the sanctuary. It had a nylon fishing net and twigs stuck into its mouth, and seemed to be feeling uncomfortable. It was struggling to get rid of the net and twigs. When we tried to approach it to have a closer look, the … Read More

Every year, the backwaters of the Kabini river recede in summer, allowing a lush carpet of grassy meadows to develop. It kickstarts game movement, as animals head towards the water and and also enjoy the lush grazing grounds. The general scarcity of water attracts not only elephants from neighboring ranges, but also herds of gaur and sadly, humans too. This forest, like many others, has tribal settlements on the periphery. The further the water recedes, the deeper the humans intrude. … Read More 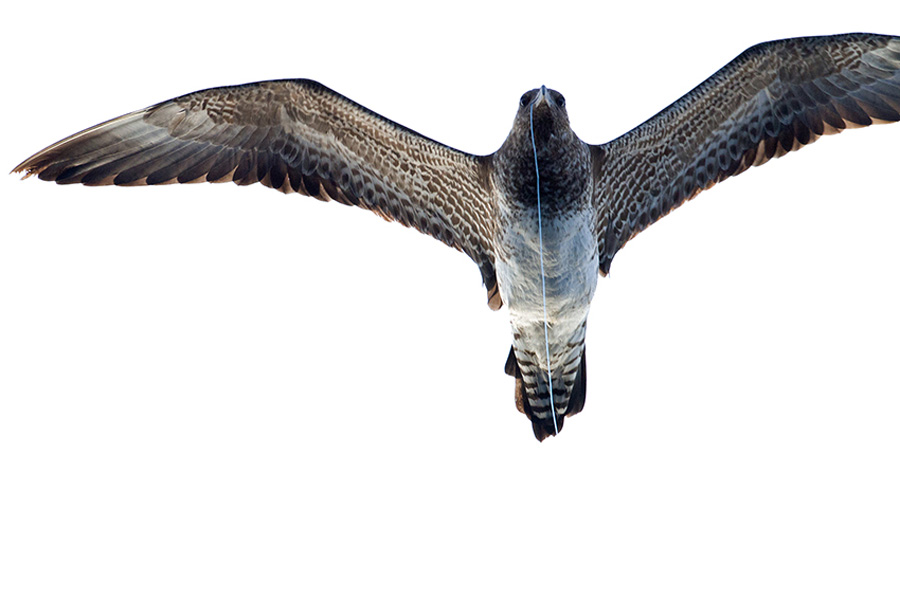