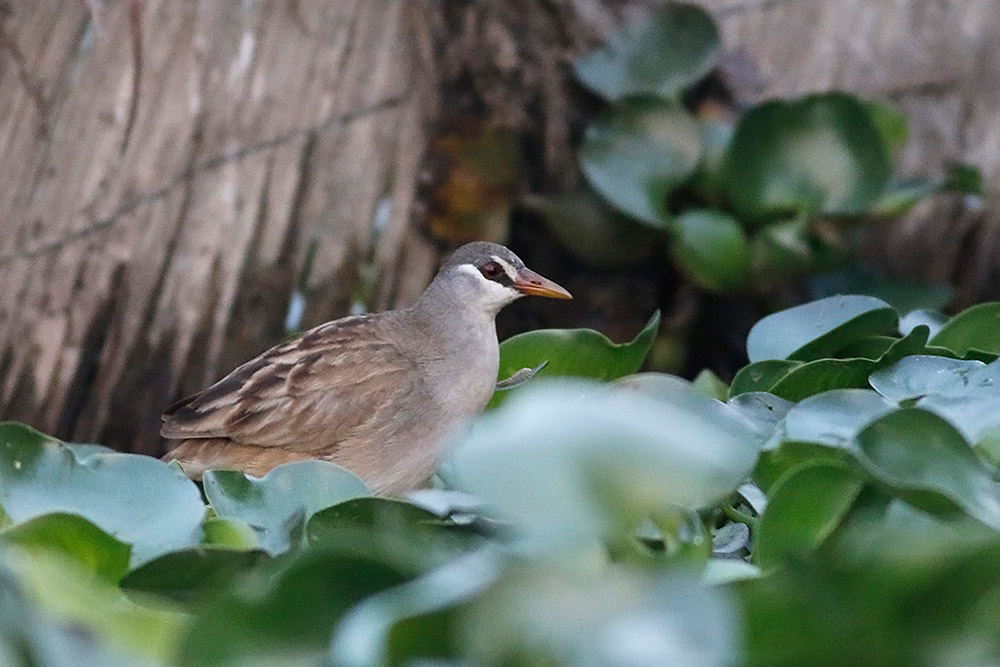 Maguri-Motapung Beel has been springing surprises on the entire birding community over the past years. Birdwatching tourism is flourishing in Tinsukia and the role played by the Beel in popularising this trend has been very significant.

‘Maguri-Motapung Beel’- an Important Bird Area (IBA) situated in the district of Tinsukia, Assam is a haven for both resident and migratory bird species. Every year birdwatchers from across the globe come to witness its rich avian diversity.

On 5th February 2016, we went birding at the ‘beel’ with the prime target of photographing the Critically Endangered (CR) Baer’s Pochard, which is a winter visitor to Assam Valley and lower parts of South Assam hills. At 1612hrs (after sighting the pochard) on our way back from the beel, we saw a bird in the marshes (map below) that looked like a crake. We took few photographs of the bird that had a gray-black crown, yellowish-green bill, and black eye stripe that intersects white patches on its eyebrows and upper cheeks. The bird had very large yellowish-green feet that allowed it to walk on lily pads. After a few minutes we saw another bird in the same marshes that was probably a female along with a pair of Ruddy-breasted Crake and a Rusty-rumped Warbler. While sitting quietly on a country boat, we observed the birds for nearly 40 minutes, till 1650hrs. The first reaction for both of us was that we had seen and photographed a new species for the area as the birds resembled no porzana crakes that are known to occur in Northeast India. At first, we tried to compare the birds with our field guides, but no illustration matched the species we photographed. Later on we took the help of the ‘Oriental Bird Club image database’ to identify the bird as White-browed Crake (Amaurornis cinerea). This is the first record of the species from the Indian Subcontinent. We were accompanied by Dipankar Phukan, a local bird guide from Maguri.

The White-browed Crake has an extremely large range of 3,640,000 sq km. It inhabits marshes and wetlands in parts of China, Thailand, Cambodia, Vietnam, Malaysia, Indonesia, Philippines, New Guinea, Australia and most islands in the southern and western Pacific Ocean. Although no estimation has been made in the global population of White-browed Crake, it is believed to be large and stable enough to warrant a conservation rating of Least Concern (LC). However, this is for the first time that this bird has been recorded in the Indian subcontinent.

According to Pritam Baruah, an avid birder from the region, ‘This species is not known to be a long distance migrant so I wonder what brought it here. Will be interesting to know if it is expanding its range?’ Craig Robson, a professional ornithologist, author and artist, specializing in Asian birds says “it’s amazing how this bird has spread its range in SE Asia already”. He further adds, “It has spread through continental Thailand and Indochina to S China in recent decades”. It will be interesting to know whether this bird is a passage migrant, a vagrant or a regular winter visitor to this part of the country.

Maguri-Motapung Beel has been springing surprises on the entire birding community over the past years. In December 2014, Baikal bush Warbler was sighted, which was the first record from Indian subcontinent. Last year, in the month of October, the critically endangered White-bellied Heron was sighted and photographed. Apart from such records, Maguri-Motapung grassland and wetlands are home to globally threatened species like Marsh Babbler, Jerdon’s Babbler, Black-breasted Parrotbill, Swamp Francolin, Swamp Prinia, Baer’s Pochard, Falcated Duck, Common Pochard, River Lapwing, River Tern, Slender-billed Vulture, White-rumped Vulture, Lesser Adjutant, and other species. The district of Tinsukia is witnessing a trend where youngsters are taking up birdwatching and bird photography as hobbies.

Many educated unemployed youth from Maguri-Motapung area have engaged themselves in tourism-related activities and have proved themselves to be effective bird guides. Birdwatching tourism is flourishing in Tinsukia and the role played by Maguri-Motapung Beel in popularising this trend has been very significant.


Deborshee is a bird photographer and is currently Assistant Professor, Department of Management, Digboi College, pursuing his Ph.D on photographic tourism. Porag works for Oil India and birding is my hobby and passion. 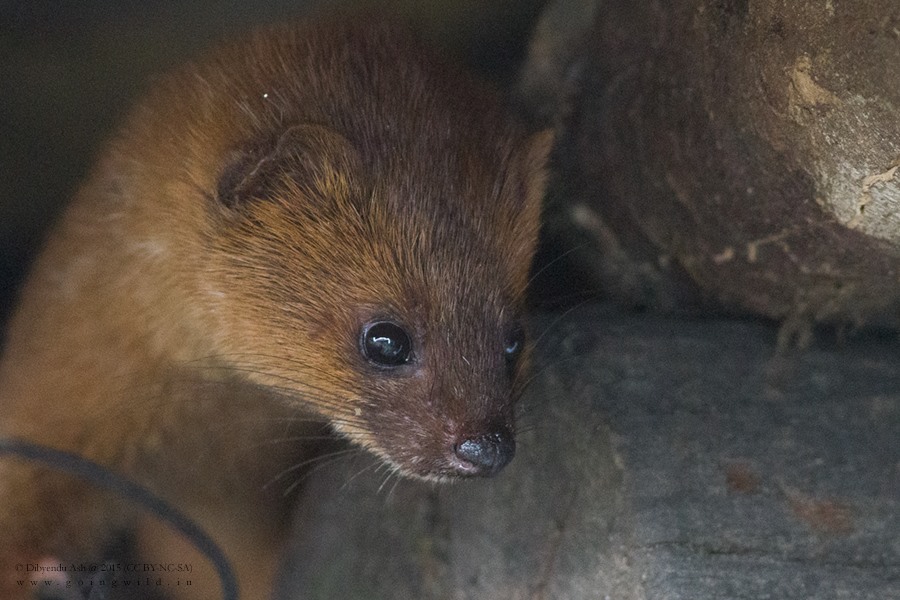