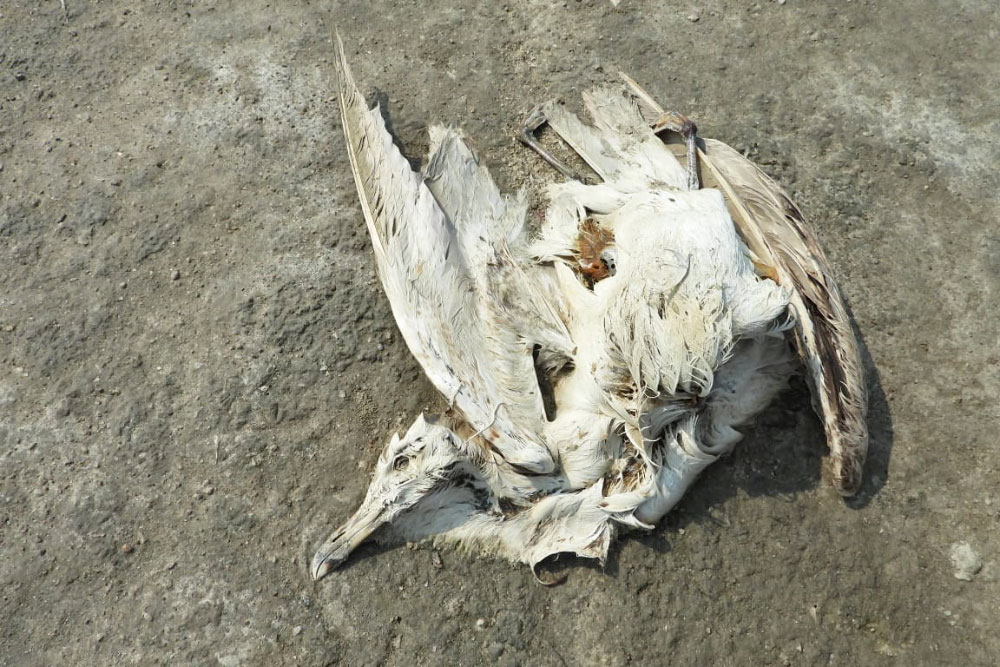 Thousands of birds, including this Pallas's Gull, have been found dead around Rajasthan's saline, Sambhar Lake, triggering alarm among birders. This incident needs immediate investigation and remediation.

UPDATE 2 – 21-Nov-2019: The deaths of over 18,000 birds in Sambhar Lake have been attributed to Avian botulism. Attached is the detailed report by the Indian Veterinary Research Institute (IVRI), Bareilly. The initial cause of the deaths was suspected to be avian flu, but that has been ruled out. Botulism has been recognised as a major cause of mortality in wild birds since the 1900s. A potential cause of the presence of the bacteria could be toxicity of the water possibly due to excessive salt extraction by illegal salt units around the lake. Avian botulism is a neuromuscular illness caused by a toxin produced by a bacteria — Clostridium botulinum. It is a paralytic, often fatal, disease for birds. In studies conducted by the USGS’ National Wildlife Health Center, several environmental factors, including pH, salinity, temperature, and oxidation-reduction potential in the sediments and water column, appeared to significantly influence the likelihood of botulism outbreaks in wetlands. With inputs from Dr. Ushma Patel, Avian Veterinary Surgeon. References: Botulism outbreaks in natural environments – an update. Field Manual of Wildlife Diseases: Birds. Sambhar lake is a huge lake and is around 200 sq. km. in area. It falls in 3 districts – Nagaur, Jaipur and Ajmer. For several years activists have highlighted commercial and other activities detrimental to the eco-system of the wetland were being carried out contrary to the provisions of the Wetland (Conservation and Management) Rules framed under the Environment Protection Acts of 1986 and 2010. In 2016, the NGT bench ordered the Rajasthan government to cancel illegal salt pans in Sambhar Lake. But no action was taken. Several expert teams from governmental and NGOs are working on the site. See news coverage.

UPDATE 1 – 12-Nov-2019: Forest dept. staff consisting of ACF and others, the tehsildar and a team of veterinary doctors visited the site. Vets collected samples which have sent for further investigation. Results are expected in 2-3 days. Vets have advised to dispose the carcasses in deep pits with limestone.

Also, so far the dead birds have been identified by local birders as follows (several of them are winter migrants):

November, 2019: In very disturbing news, thousands of birds were found dead around Sambhar lake, 80 km southwest of Rajasthan’s capital city of Jaipur. This information was shared by birder friends who have been seeing this for the last several days. The cause of these deaths is yet to ascertained. Sambhar Lake is India’s largest salt water lake.

The featured image is of a dead Pallas’ Gull. More images are loaded here.

The exact location (see map) is the lakeshore behind Ratan Taalab, Kuchia li dhani towards Shakambhari Mata side.

We are intimating the authorities in Rajasthan and requesting them to investigate this on priority. 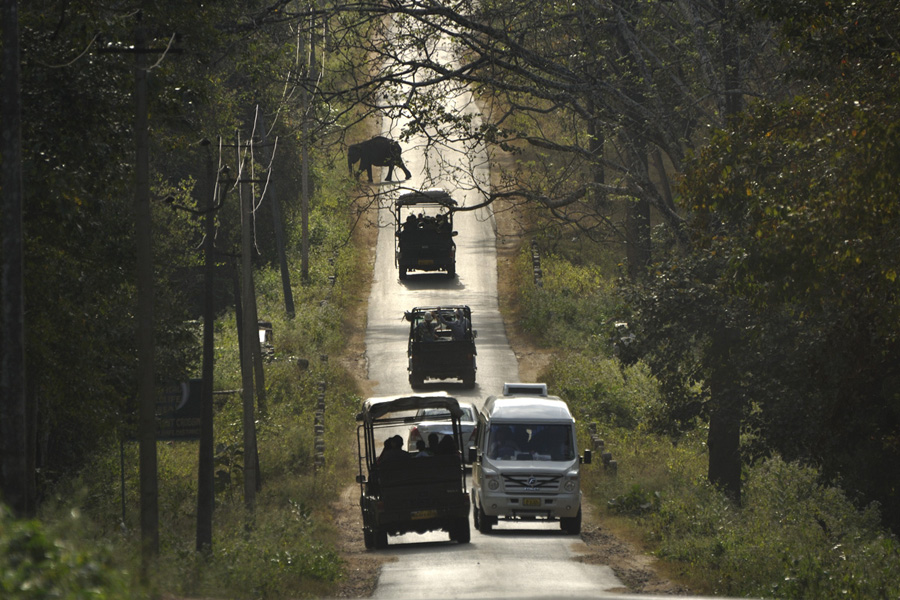