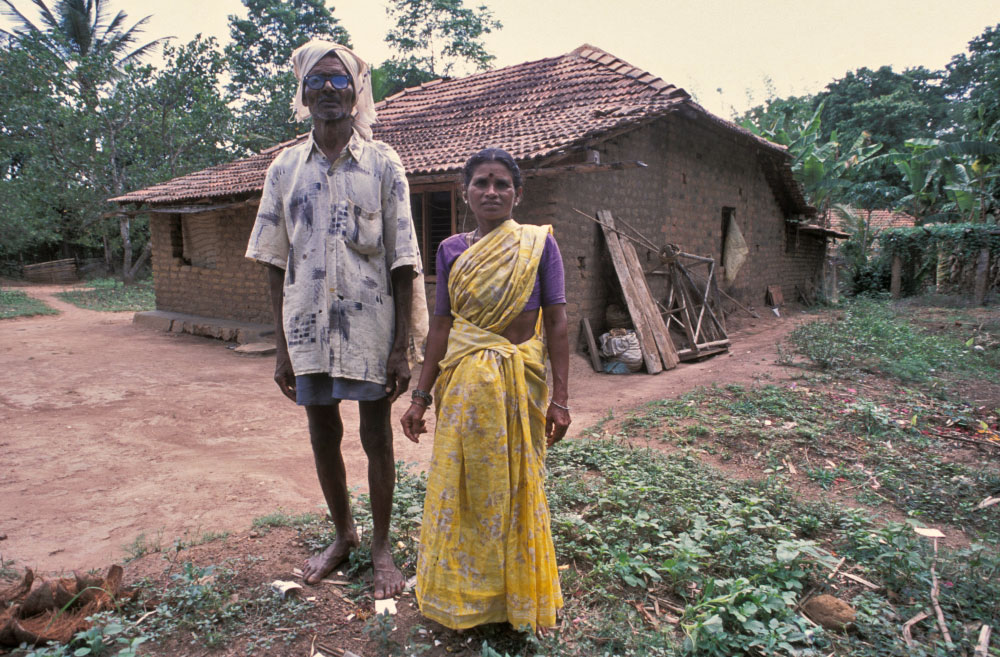 They lived deep inside the tiger reserve, far from medical facilities or amenities. They were extremely anxious about managing on their own in this remote area.

In the sixties, a reservoir was constructed at Lakkavalli. The water submerged large forested tracts and many villages upstream of the Bhadra River. Devappa’s village was cut off from the one road that connected them to the outside world.

Only submerged villages were eligible for compensation and rehabilitation. Devappa was eligible for neither. For years, Devappa and the other affected sought voluntary relocation from their marooned existence to a place where they would have access to social amenities. But their pleas fell on deaf ears.

In 1974, Jagara Valley was amalgamated with the adjoining Lakkavalli forests to create Bhadra Wildlife Sanctuary with an area of 492 sq km. Dr. Ullas Karanth carried out the first ecological survey of the new sanctuary in 1980 and documented the potential of the area as an excellent wildlife habitat. He said in his report, “With minimum of management, primarily in terms of anti-poaching work and rational forestry, this splendid habitat will be a high potential area for wildlife.”

Meanwhile, Devappa and other isolated villagers tried to cultivate rice and other crops in grassy swamps locally known as hadlu. The swamps remain green and moist even during India’s four-month-long dry season, from January through April, and are crucial grazing areas for elephants, gaur, and other ungulates. Deprived of their natural food source, these wild animals began raiding crops. Dr. M. D. Madhusudhan (of the Nature Conservation Foundation, Mysore) estimated that 30 per cent of the annual household income from crops was lost to depredation by wildlife. This occurred even when the people spent long, uncomfortable hours on raised platforms in their fields, shouting themselves hoarse to guard their crops.

In addition, farmers annually lost nearly 12 per cent of their cattle to tigers and leopards. Villagers had to trudge miles in dusty tracks to reach schools, health care, transportation, and entertainment. Returning to their homes at night, they faced injury and death from encounters with elephants, bears, and tigers.

New generations of villagers inside the sanctuary chafed at their isolation. Their need for a fair and just relocation intensified. In 1992, the Karnataka Forest Department and Revenue authorities made the first serious attempt at drawing up relocation packages for the marooned villages. The plan was clear enough: acquire agricultural lands inside the reserve and resettle the villagers with an attractive package including alternate land, housing sites and access to other amenities like roads, schools, hospitals, etc.

Wildlife Conservation Society played a catalytic role under the Karnataka Tiger Conservation Project (KTCP). D.V. Girish of Wildlife First along with Panduranga Swamy and other colleagues of Nature Conservation Guild networked with WCS, the Forest and Revenue departments, with the objective of moving the resettlement project forward.

Mr. Yathish Kumar, the Deputy Wildlife Warden of the Bhadra Tiger Reserve took keen interest in the project. His efforts were backed by Mr. Gopalakrishne Gowda the Deputy Commissioner of Chickmagalur and Mr. Onkar Murthy, Assistant Commissioner of Tarikere who pragmatically eliminated inter-departmental red-tapism. Amongst other notable efforts by officials, Mr. P.K. Sen, the former Director of Project Tiger, was particularly helpful in ensuring funding for the project.

WCS and their conservation partners Wildlife First and Nature Conservation Guild, acted as ‘bridges’ between the local villagers and the government departments involved in the project.

Because government officers in India change almost every three years, Girish and Kumar helped newly appointed officials understand the importance and high priority of the resettlement project. In the area earmarked for resettlement, timber was under the jurisdiction of the forest department. At first, local forest officials balked at the idea of giving this up to the villagers, but the state’s chief minister was called on to prevail.

Finally, the boundaries of the resettlement project were drawn in detailed consultation with the local communities, and in 2001, the villagers began to move. Today, about 4000 people from 736 families – landed and landless, living in 16 villages scattered within the tiger reserve – have irrigated land, housing, electricity, and other amenities, and they have been compensated for the property they previously owned. Schools are close by and several families have telephones. The reservoir that had once cut off the villagers from the world now provides them with water for their crops!

Also see related article: Insights from a scientific study of the Bhadra Resettlement 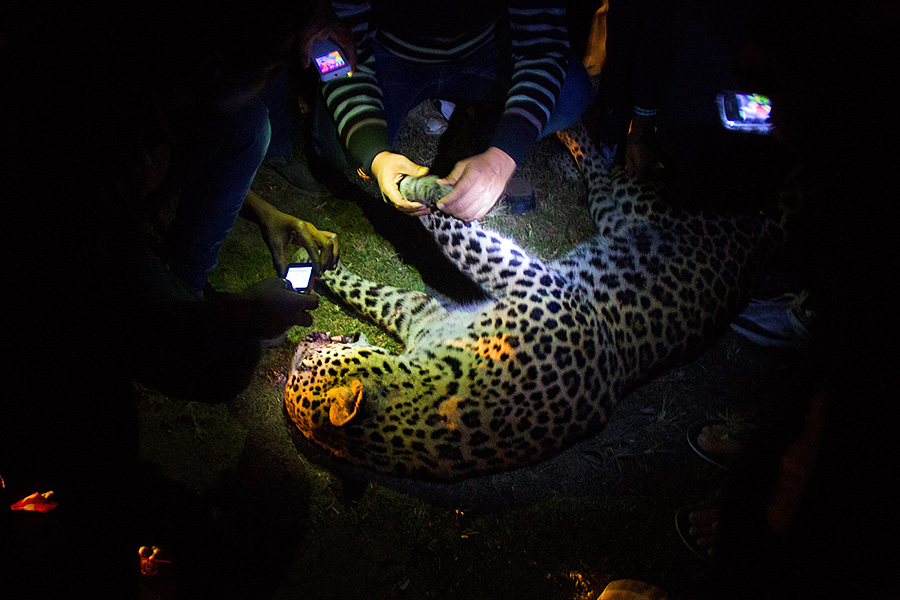