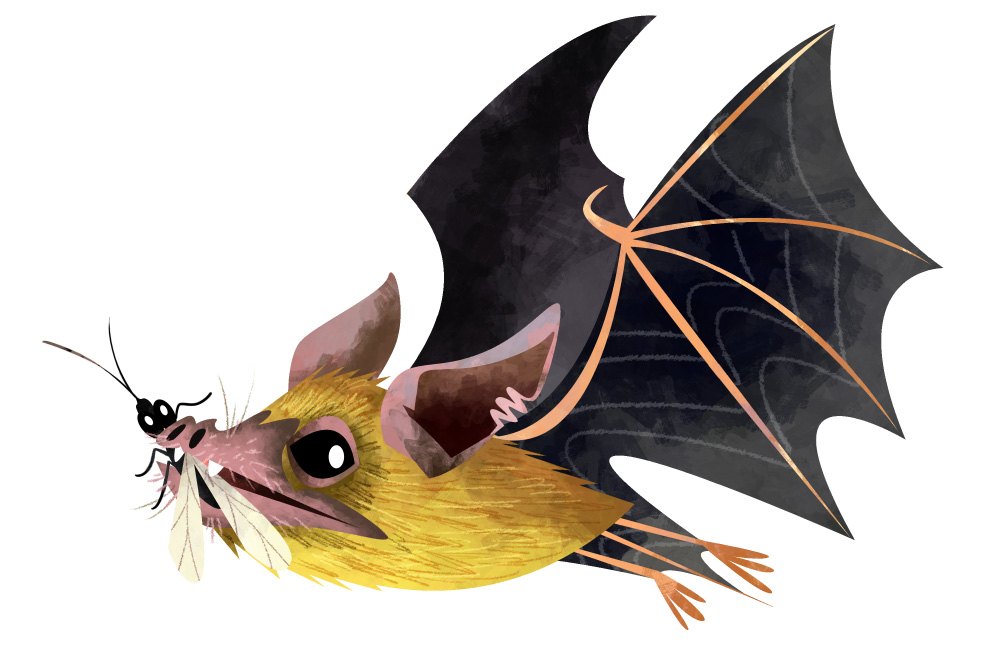 The world is currently battling a pandemic of an unprecedented magnitude. As scientists are struggling to trace the origin of the virus that jumped from animals to human beings, several factions of the media have already convicted bats of spreading COVID-19. What followed is a surge of requests from people demanding the killing or removal of the winged mammals from their neighbourhoods. Responding to this ecological crisis, a collective of bat researchers and conservationists from South Asia has come together to debunk the widely prevalent fear of bats and their link to COVID-19.

In a seven-point press release, 64 chiropterologists from 6 South Asian countries firmly clarify that bats do not spread COVID-19. The group argues that the exact origin of SARS- CoV-2 (the novel coronavirus that causes COVID-19) is not known. Moreover, it diverged from the closest coronavirus found in bats called RaTG13, 40-70 years ago indicating that the bat virus cannot directly infect humans. A recent study by the Indian Council of Medical Research (ICMR) found bat coronaviruses (BtCoV) in two species of Indian bats. The group elucidates that there is no cause for panic as these BtCoVs are not the same as SARS-CoV-2 and cannot cause COVID-19. The faeces of bats also do not pose a risk of spreading coronaviruses to humans. If bats are not complicit in spreading viruses then what led to the current pandemic?

“Human activities and encroaching upon wildlife habitats puts us at risk of encountering new viruses. These viruses may come from any wildlife species and not necessarily just bats. Thus, we need to modify human practices to prevent the emergence of new pathogens.”, says Dr. Arinjay Banerjee, a postdoctoral researcher at McMaster University, Canada, who studies bat viruses and was part of the team that isolated the COVID-19 virus. Changing human- wildlife interface, global wildlife trade and industrial livestock farming are all suspects in causing zoonotic disease outbreaks in the current scenario and in past epidemics.

The collective also bats in support of bats saying that they pollinate the flowers of plants of economic value, also mangroves that form a strong coastal shield. Insect-eating bats eat pest insects in agroeconomic plantations and mosquitoes, thereby contributing to the region’s food security and our own health. Unfortunately, the importance of bats has not been given due recognition by law. “Over 110 species of bats in India are unprotected in India, including the critically-endangered Kolar Leaf-nosed Bat. It is high time that the Indian government accord protection to these species.”, says Rajesh Puttaswamaiah who heads Bat Conservation India Trust.

For more information write to Rohit Chakravarty or Baheerathan Murugavel. For regional coverage refer to the contact list in the attached detailed press statement.


Rohit is a PhD student at the Leibniz Institute for Zoo and Wildlife Research, Germany and he studies bat communities along elevational gradients in the Himalayas.

Baheerathan is a PhD student at the Indian Institute of Science Education and Research, Thiruvananthapuram (IISER-TVM), India. He studies how fruit bats in southern India use their eyesight for flight and foraging at nights.

A Serious Hazard for the Flamingos of Manchlapur Lake, Karnataka