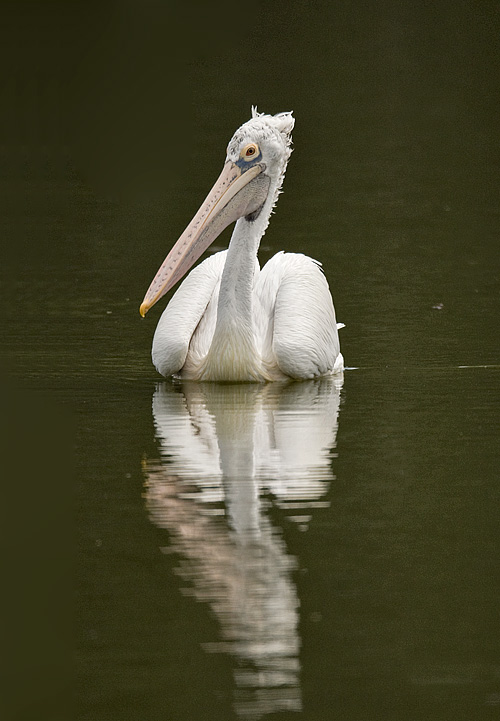 The Odiyur / Cheyyur wetland is known to support good populations of over 77 bird species (see attached report) of which eight are threatened.

The 4000 MW Cheyyur coal power project in Kanchipuram district, Tamil Nadu, has high potential to irreversibly damage the Odiyur Lagoon, destabilise fisheries and increase the vulnerability of the area to flooding events, according to a scientific study titled “Evaluation of the Waterbirds of Odiyur Lagoon – a Wetland near the proposed Cheyyur Power Plant” by the Bombay Natural History Society (BNHS) and the Madras Naturalists’ Society (MNS). Releasing the report at a Press Conference today, Dr. Ravi Chellam, Vice President and Member of the Governing Council of the Bombay Natural History Society, said the study makes a strong case for relocating the power plant and captive port to an alternative location that is in compliance with the siting guidelines issued by the Union Ministry of Environment & Forests (MoEF). He urged the State and Central Governments to notify the Lagoon and its catchment as an Ecologically Sensitive Area under the Environment Protection Act and regulate activities to ensure the protection of local biodiversity, local livelihoods and the region’s hydrological functions.

The study highlights the presence of 8 out of 42 endangered bird species of India in the Cheyyur Lagoon. Noting that the environmental clearance was given on the basis of an incorrect claim that “migratory birds are found to be negligible in the Lagoon,” the study reports the presence of at least 77 bird species, including migrants, in the Lagoon. Species such as the Bar-headed Geese fly above the Himalayas from the Palearctic region to spend the winter in the Lagoon.

The report found a number of declarations made by the project proponent to obtain environmental clearance to be incorrect. Environmental Impact Assessment reports submitted to the Ministry of Environment & Forests claim that there are no Reserved Forests, mangroves or sea-grass beds, feeding and breeding grounds of fish, or areas that form part of the migratory route or nesting grounds for birds within 10 Km of the project site. The study has found these to be untrue. The Palaiyur Reserved Forests are part of the lands being acquired for the power plant and fall within 10 Km of the port site. There are documented mangroves and sea-grass beds both in the Cheyyur lagoon and in the Yedayanthittu estuary and backwaters to the south, and the Lagoon is a significant breeding and nursery ground for shrimps, crabs and fishes.

The Odiyur Lagoon / Mudaliarkuppam estuary and the Yedayanthittu Estuary to its south are two major estuaries of the area that receive inflow from several freshwater sources and empty into the Bay of Bengal. They support a multitude of flora and fauna, besides playing an important role in regulating floodwater flows and maintaining the fisheries potential of the region. Other than the Lagoon, the surrounding area consists of beaches, mudflats, dunes with typical coastal vegetation. For these reasons alone, such areas should be strictly treated as ‘no development’ zones, especially for industries that have the potential, either in the short or long term, to adversely impact the well-being of this important ecosystem, the report’s authors argue.

BNHS and MNS warned that the power plant and captive port would directly and indirectly harm the estuarine ecosystem, adjoining habitats, and its rich water-bird populations and other fauna. These threats would be through air pollution in the form of acidic emissions and mercury as vapour (which would also get deposited into the wetlands with time), and contaminated runoff from the ash pond and power plant site into the Lagoon during floods. Further, the location of the plant, and the alignment of the conveyor belt and storm-water drain will alter the drainage pattern in the area causing irreversible damage to the delicate mangroves and estuarine ecosystems.

A long-term threat would be the inevitable ‘development’ of the area after the plant comes up, by way or increase in infrastructure, road network, traffic, and changes in the profile of this rural landscape now comprising largely of crop fields, grazing lands, scrub forest and wetlands to a more urban setup. All these developments will result in increasing pressures on the Odiyur Lagoon with the passing years thereby affecting this important refuge for waterfowl, even while harming the fisheries economy and hydrological functions of the area, the report warns.


Nityanand Jayaraman is a writer and researcher based in Chennai. 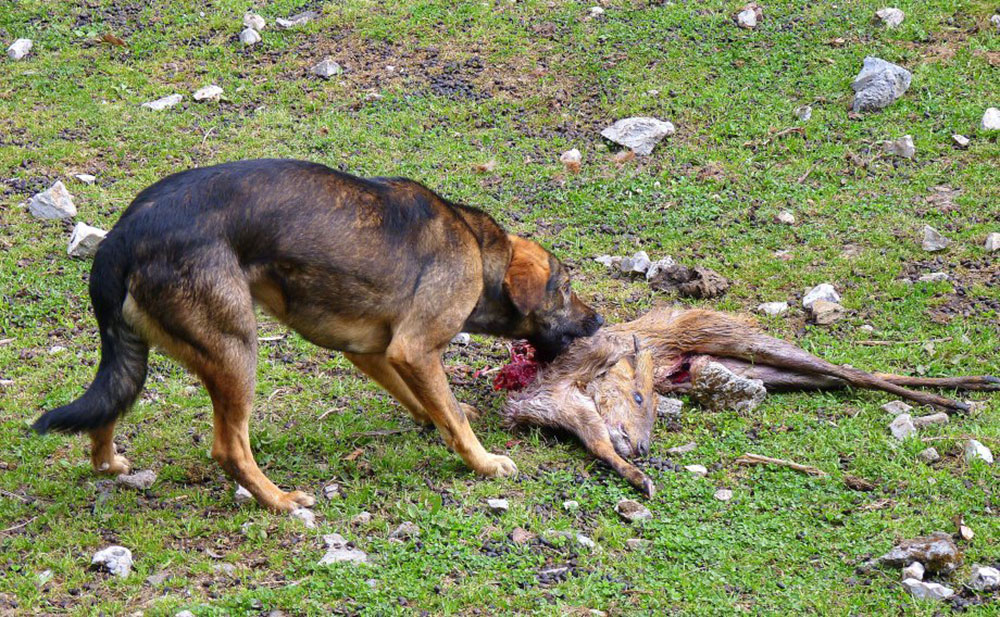