Protected Areas and Beyond 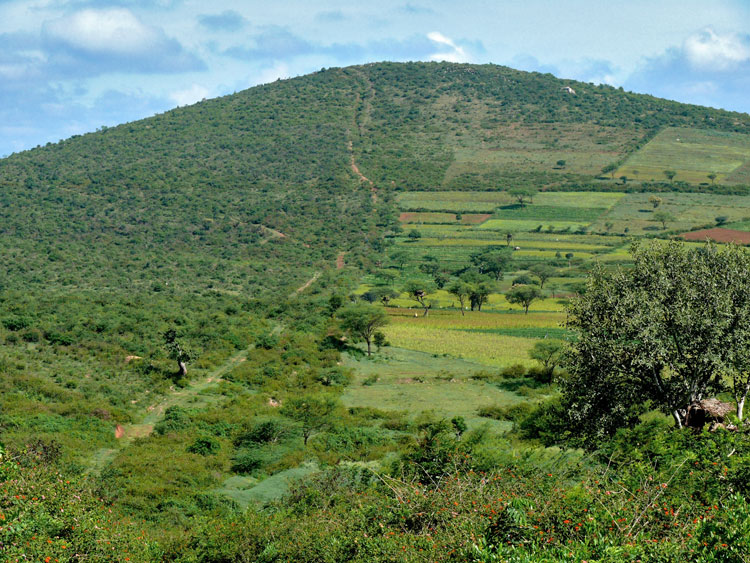 Authors Ruth DeFries, Krithi K. Karanth and Sajid Pareeth propose the designation of a ‘Zone of Interaction’ (ZOI) around reserves encompassing hydrologic, ecological and socioeconomic interactions between a reserve and the surrounding landscape, in their paper, “Interactions between protected areas and their surroundings in human-dominated tropical landscapes,” published in Biological Conservation in 2010.

There are 683 Reserves covering less than 5 per cent of total land area in India today. Most of these reserves are embedded in human-dominated landscapes. Land use change, infrastructural growth and other anthropogenic activities outside reserves directly affect ecological process within the reserves. The land use around reserves plays an important role in sustaining the flow of organisms, water, nutrients and energy- linking the reserves to the outside. These reserves in India also support livelihood needs of people living in and around them, especially fuelwood, fodder, forest products etc. So understanding these links between reserves and their surroundings is critical for effective conservation management and planning. As anthropogenic pressure builds and human-animal conflicts escalate – the need for a better scientific approach to manage land use around PAs becomes a critical conservation goal in India.

Ranthambore National Park, located in the western state of Rajasthan, is part of the larger Ranthambore Tiger Reserve landscape with an area 1334 sq km. Created in 1955 and constituted as a Tiger Reserve in 1972, it receives an average annual rainfall of 800mm. There are 300 villages within a 5km radius of the park with over 1,50,000 people and livestock living in close proximity. So far, 11 villages and 195 households have been relocated from the reserve.

Designated as a National Park in 1955, Kanha is one of the first Indian reserves to receive the Tiger Reserve title. Located in the central highlands of India, Kanha comprises a core zone (940 sq km) and the satellite Phen wildlife sanctuary (110 sq km). In this sal and mixed deciduous forest, the average annual rainfall is 1,371mm. Over 27 villages and 656 families were relocated from the park in 2005, leaving 18 villages within the forest, and 150 in the buffer resulting in 100,000 people and 80,000 cattle around the reserve.

Constituted a National Park in 1955, Nagarahole located in Karnataka’s Western Ghats was declared a Tiger Reserve in 1999. With temperatures varying from 20°C to 27°C, the average annual rainfall ranges between 1000 to 1500 mm. Over 300 families have been relocated and over 1,000 are still living inside the reserve.

The criteria taken into account for designing a ZOI include considering upstream watershed for rivers and streams that enter the reserve, contiguous habitat for reserve species, corridors for migration, and breeding grounds, to human interference – that includes extraction of resources, hunting, spread of invasive species and other activities.

Land cover classifications based on latest available satellite imagery from ASTER (Advanced Space-borne Thermal Emission and Reflectance Radiometer ) was used to identify contiguous habitat. Existing corridors were identified from available literature. For Nagarahole, the forest corridor between Nagarahole and Bandipur connecting the Nilgiri Hills in Tamil Nadu, acting as an elephant and tiger corridor was identified and for Kanha, the forest corridor between the National Park and the Phen wildlife sanctuary was included. However, around Ranthambore, there was very little evidence of corridors outside the reserve.

To obtain data on human settlements around the reserves, population densities from sub-district data from 2001 Indian census, along with field locations of all surrounding villages up to 20 km from park boundaries was identified. Adding to this data, information on tourist resorts and homestays and their locations were included along with distance traversed for collection of forest products and grazing.

The ecological processes within a reserve are often affected by land use in surrounding landscapes. Therefore, science-based land use planning to balance human needs and conservation goals become paramount. The study provides an integrative approach that combines multiple sources of information to delineate “Zones of Interaction” around three well known reserves in India. The ZOI approach can be adopted to target locations and processes of particular importance for the ecological integrity of the reserves and local community. Understanding and monitoring repetition linkages between ecological processes and the larger landscape is a necessary first step. Applying these criteria to delineate ZOIs can help park managers engage with policy makers, advancing sound conservation decision making. 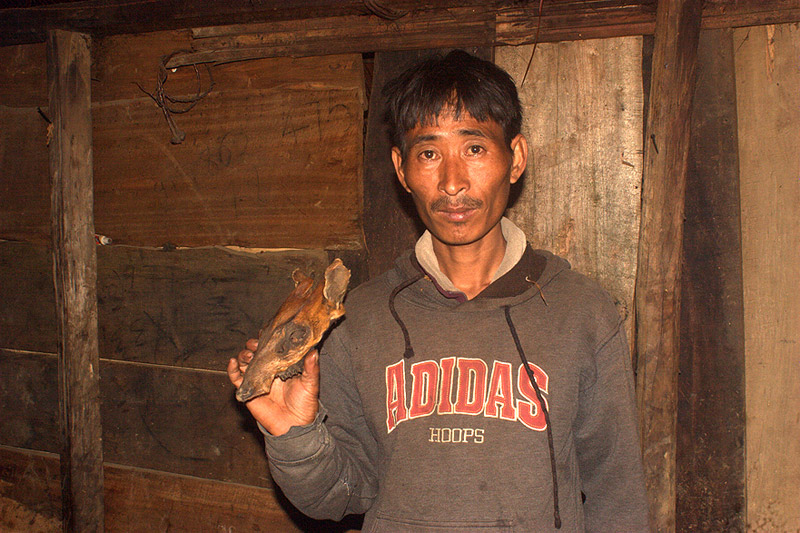