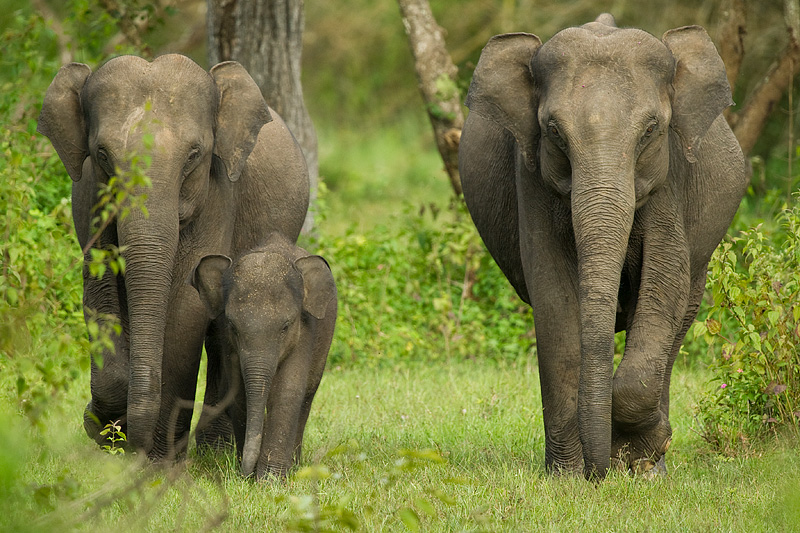 Identifying individual animals is a major challenge for biologists.

Authors V. R. Goswami, M.V. Lauretta, M. D. Madhusudan and K. U. Karanth have developed an automated process to identify individual adult male elephants effectively. These are the highlights of their study published in the journal, Animal Conservation in 2011.

There are an estimated 40,000 wild Asian elephants (Elephas maximus) spread across 13 countries in Asia (Bangladesh, Bhutan, India, Nepal and Sri Lanka in South Asia and Cambodia, China, Indonesia, Lao PDR, Malaysia, Myanmar, Thailand and Vietnam). According to the Elephant Task Force report of 2011, India has approximately 26,000 wild elephants and about 3,500 in captivity. Once widespread in the country, elephants are now restricted to four general regions: northeastern, central, northwestern, and southern India. In Southern India, elephants occur in the states of Karnataka, Kerala, Tamil Nadu and Andhra Pradesh. Increasing human dominance, habitat destruction and rising man-animal conflicts threaten the survival of this charismatic Indian icon.

Despite more than four decades of elephant research in India and globally, there are serious lacunae in developing and optimizing suitable survey methods. This hinders the effective long-term monitoring of elephant populations. Photographic capture-recapture (CR) methods are sometimes adopted to estimate elephant population densities. However, this approach faces many functional challenges posed by difficulties in temporal sampling and unreliable identification of individuals on variable traits. There is a need for automated processes to identify elephants from photographs that minimize the manual effort and that can be subjected to assessments of the reliability of CR-based population estimates.

The study was conducted in 664 km2 in Karnataka’s Nagarahole National Park (11°50´-12°15´N; 76°0´-76°15´E) and 880km2 in Bandipur National Park (11°57´-11°35´N; 76°12´-76°51´E). In Nagarahole, temperatures vary between 14-33°C; average annual rainfall is 1,440 mm rainfall, and the natural vegetation consists of tropical moist-deciduous forests in the West and tropical dry deciduous forests in the Eastern zone. Bandipur receives an annual rainfall of 625-1250 mm, and temperatures here vary between 18-29°C. This deciduous forest supports high densities of ungulates and, consequently, a large carnivore population. Both national parks support an incredibly rich array of large mammals including tiger, leopard, dhole, gaur and the Asian elephant.

Photographic data on elephants were collected on roads and along water holes. Every time an elephant was sighted, it was treated as a fresh encounter and its complete description was noted. Every animal’s morphological features were grouped into: fixed traits (tusk characteristics, ear fold shape, and ear lobe shape), variable ear traits (tears and holes), and tail traits (tail length, tail-brush shape). Additionally, the age and height of the animal were noted. An automated identity code for the individual elephant was generated for each marking method.

The probability of misclassification of two different individuals with similar morphological traits was ruled out by calculating the maximum probability of two such individuals occurring in a natural population. Four different model structures were theorized to determine the appropriate model for estimating the abundance of male elephants in the study area.

Our ability to conserve wild populations of elephants requires the use of easy scientific monitoring and population estimation techniques. The results from this study demonstrate the importance of using easy, visually identifiable and recordable traits for elephants that support application of CR-based methods. Seven or more sampling events are required to obtain unbiased estimates of elephant abundance in habitats and sampling situations similar to this study. Increasingly, as wild elephants come into close contact with people such techniques will also aid in tracking the movement of elephant herds over large areas and potentially in mitigating human-elephant conflicts. 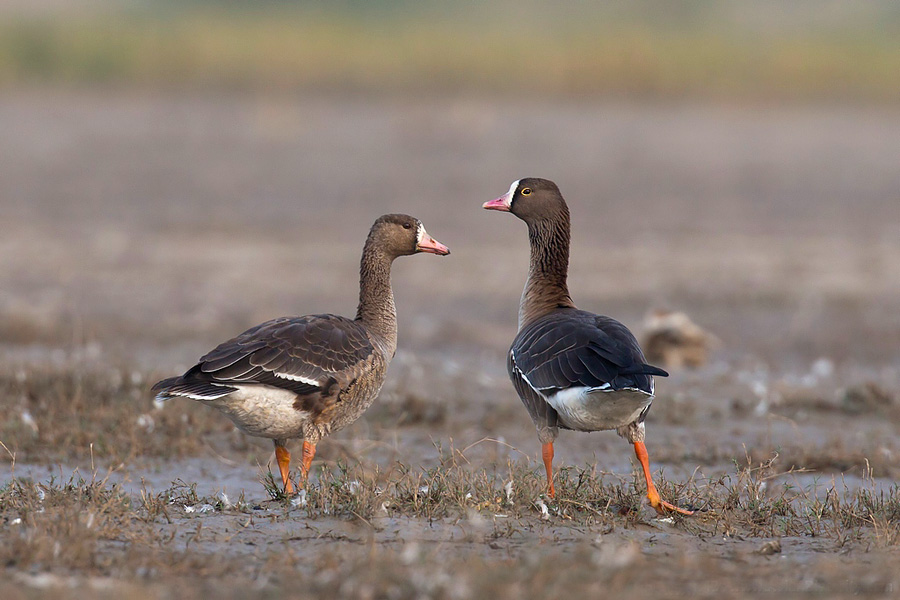