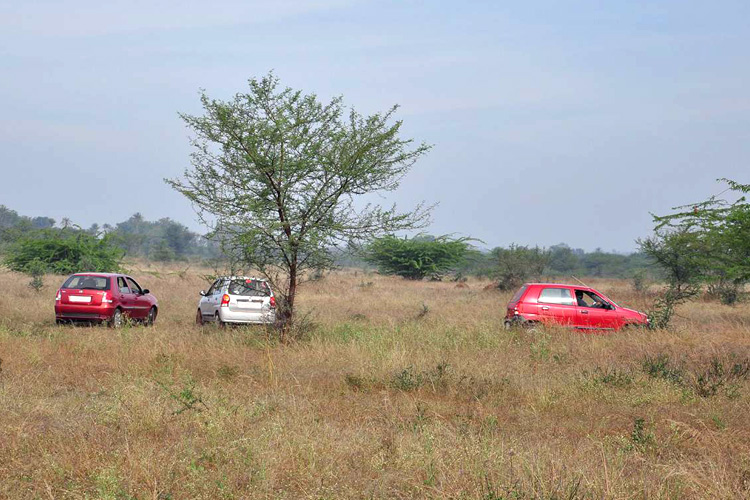 KS Seshadri
In addition to permanent vehicle tracks, excessive vehicular movement causes significant disturbance to the birds and other wildlife.

A rapid assessment study of the grasslands of Hesaraghatta, outside Bangalore, shows that unregulated and excessive vehicular movement of bird photographers is creating permanent vehicle tracks, causing significant disturbance to the feeding and foraging activities of birds, imposing severe stress on the local birdlife, as well as damaging the ecosystem for some rare butterflies.

Conservation India condemns such unethical and insensitive photography and urges wildlife photographers to strictly adhere to the cardinal rule of nature photography — “The welfare of the subject and its habitat is far more important than the photograph.” In addition to the damage caused by photographers, which is documented below, CI has received several other reports from Hesaraghatta that include baiting of raptors and chasing jackals on the grasslands. Wildlife photographers as well as photography forums (where these images are shared) should have a zero-tolerance policy towards these practices, create peer pressure for better standards of ethical photography and should report photographers crossing the line.

In 2012, The Ministry of Environment & Forests banned photography of the Great Indian Bustard during its breeding season, to help protect the species from “unethical photography”. The birds and butterflies of the dry bed of the Hesaraghatta Lake, 30 km from Bangalore, may need the help of a similar ban soon, if photographers don’t exercise restraint and self-regulation.

The survey has revealed startling facts about the extent of damage caused by the vehicular movement of bird photographers that has led to the creation of permanent tracks on the dry lakebed, marking a steady increase of off-road driving activities from 2009. A shocking 43 kms of permanent tracks has been formed and these have not only inflicted severe damage to the vegetation in the area, but also allowed more car-borne photographers to chase down raptors, stressing them to the point of exhaustion. The area is home to the critically endangered and Indian endemic Lesser Florican (Sypheotides indicus), seen in Bangalore in these grasslands after a century, as well as rare butterflies, such as the Lilac Silverline (Apharitis lilacinus) seen in Bangalore after a gap of 103 years. The damaging vehicular movement affects all these species and the plants extensively.

The research team, consisting of ornithologists, wildlife biologists and seasoned birdwatchers, used a number of techniques to arrive at their conclusions. Apart from detailed vehicle counts, methods to assess vegetation damage included the use of GPS, Google Earth, tape measurements and analysis of photographs. Other observations included photographers chasing raptors to the point of exhaustion, flushing raptors and various grassland birds, thereby disturbing their feeding and foraging activities.

Given that, on average, 20 cars and SUVs drive around the area each day indulging in such behavior, it is expected that the birds of the area are under severe stress during the presence of these vehicles. An example of this behavior was witnessed when a number of vehicles were seen chasing a migrating European Roller (Coracias garrulous) relentlessly as it flushed from one open perch to another. The IUCN’s Red List lists this bird as ‘Vulnerable’, and its sightings are rare in Bangalore.

Considering that a third of all birds ever recorded from Bangalore are found in Hesaraghatta, and given the importance of grasslands and how little is left in Karnataka, the report concludes that it is imperative that some form of regulation on vehicular movement is needed in the area. Driving on the lakebed itself needs to stop completely. A number of options for protection abound, such as a legal ban, creation of a stakeholder committee, policing by the Forest Department and demarcation of pathways.

Considering India’s international commitments such as the Ramsar Convention and the Convention on Migratory Species (CMS), implementation of one or more of these options is urgently required. This is especially so in the light of other serious conservation threats to Hesaraghatta.

Editor’s note: Unfortunately, this is not the only instance of damage and destruction by the new tribe of so-called nature photographers, whose interest in, and love for nature, are questionable. All they seem to be after is a ‘trophy’ in the form of a photograph and some fleeting glory on their Facebook page or on a nature photography website. The Hesaraghatta study is an eye opener and a wake-up call. This article should be shared widely so that a strong stigma is created against unethical and uncaring photographers everywhere. If the unsavoury practices mentioned in the article are not stopped through self-regulation, it would not surprise us if someone steps in seeking a ban on all wildlife photography. It is time for all senior photographers and mentors to lead by example, and tackle this issue proactively. It will not go away on its own. What is happening in Hesaraghatta is an absolute disgrace, but let’s take it as an opportunity for corrective action. 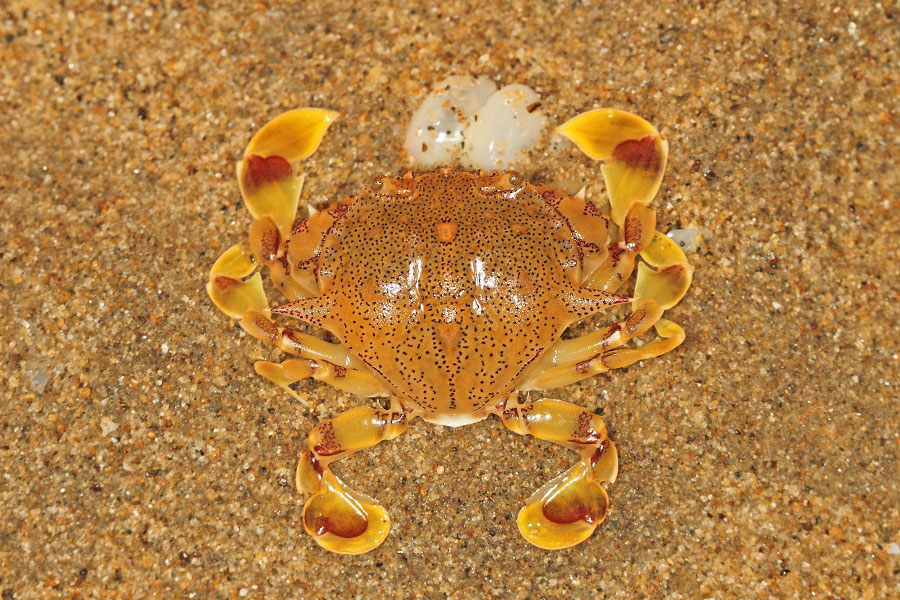