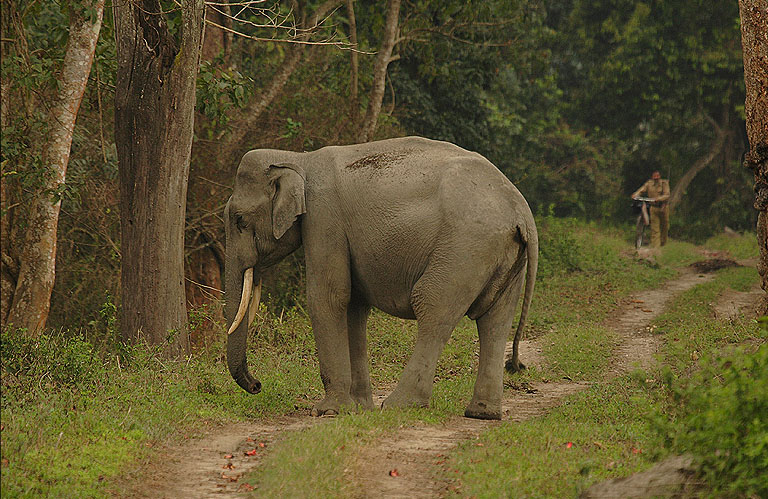 It was an hour after dawn. Siddarama, a forest watcher, was walking to the Tiger Reserve’s headquarters from his village a good six kilometres away, when he heard the faint sound of voices. Suspicious, he approached quietly, and saw three men sitting by a stream, smoking and chatting. Two guns leaned on the rocks behind them and a dead giant squirrel lay on a sackcloth. Siddarama was alone and unarmed, but all he could think of then was that he simply had to catch the poachers red-handed. Figuring quickly that the roaring stream would drown any sounds he made in his approach, he crept towards the men on his belly until he was within reach of the guns. He felt certain that one of them would still be loaded. In a swift move, he grabbed the guns, taking the poachers completely by surprise. In no time, he had one of the men tie up the other two. Tying up the third himself, he marched the trio through the forest to the park headquarters and handed them to over to his superiors.

A week later, the poachers roamed free again. Siddarama had risked his life for nothing.

Tens of thousands of men like him guard our forests and wildlife, working in extreme conditions for little more than a paltry wage and a khaki uniform. In a job that depends heavily on individual motivation, there are few incentives for people to give their best. Yet, there are not one or two, but dozens of Siddaramas, willing to take extraordinary risks to protect our elephants, rhinos, hornbills and turtles.

Although they are the bottom rung of a large and rigid hierarchy, even lower in rank than a forest guard, it is through them that the law makes contact with local people. They are thought of as unskilled workers, but in reality, they bring a practical understanding of ecology, society and politics to their jobs.

Forest watchers often come from impoverished local communities, which have few employment opportunities besides those the forest department offers. To their superiors, they are the face of local resistance; to local people, they represent the oppressive establishment. Caught in this bind, they also bear the brunt of other conflicts played out in our forest areas—many have been kidnapped and even killed by Maoist forces.

Despite such extreme threats, many of these people in the frontiers of wildlife protection in our country are merely daily wage workers—their jobs are not permanent positions in the government; regardless of how sincerely they serve, they are dispensable contract labour. Salaries are sometimes delayed by several months, but these men continue to work, hoping that their services will one day be regularised. Jayaram, a watcher for 22 years, nurses hopes of becoming permanent employee, but it is only a hope. Committed and sincere, he has job offers with researchers and tourist resorts, but finds it hard to abandon the years invested as a watcher—if his service is confirmed, he may receive large pay arrears. But dozens of watchers we know have grown old and left the service, their hopes fated to die with them.

The forest watchers who toil to protect our natural wealth—unlike the jawans who guard our borders—are nobody’s heroes. These foot soldiers for conservation get neither benefit nor credit for their struggles to save wildlife. Theirs is still a life of ramshackle field camps, measly rations, overbearing superiors, angry neighbours and neglected families. If we care so much for our wildlife, must we not also care for their guardians a little bit better? 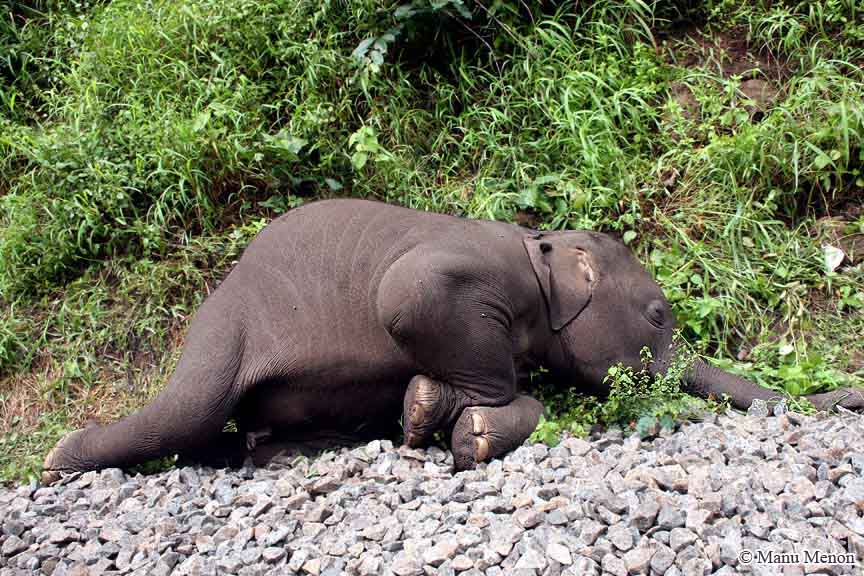