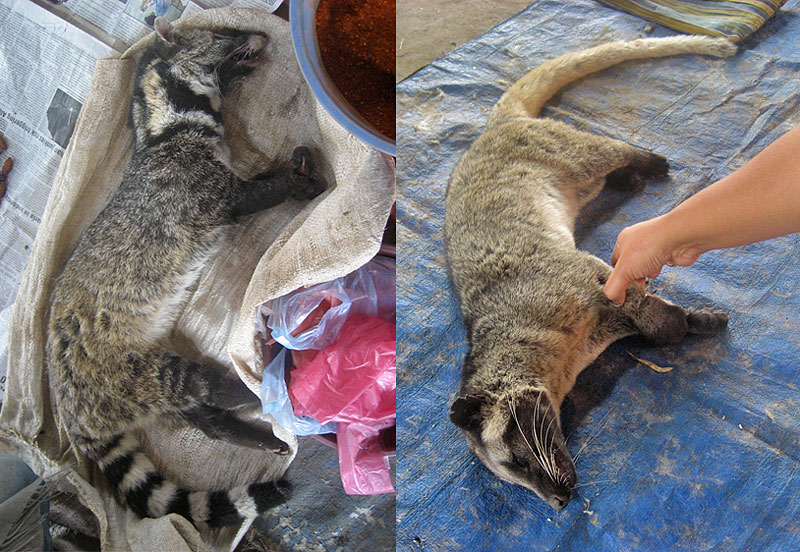 How can wildlife be conserved in India? At first appearance, simply eliminating all pressures on wildlife should be enough. But, is this at all realistic?

Two important forces – subsistence and commerce – drive India’s wildlife declines. Take any wildlife habitat. To the local user, its subsistence potential reigns paramount. To the entrepreneur, its development potential. To the conservationist, its intrinsic ecological potential. All are important, and none can be trifled with.

However, here I proceed under the premise that our goal is to conserve wildlife. The question then is—in conserving wildlife, is it possible to also satisfy the goals of subsistence and commerce?

The nexus between commerce and subsistence

Today, providing clear distinctions of commerce and subsistence is not always possible. Close linkages have emerged between many subsistence and commercial activities; blurring the contrast. Distant commercial interests commission and drive many apparently subsistence activities. To quote a few established cases:

Thus, nearly all local communities today act out threats authored by the relentless forces of global (and regional) markets.

We must not labour under naive notions that subsistence activity is no threat to wildlife, or recognize such activity as completely pardonable. To make matters worse, these disconcerting accounts come from areas where wildlife enjoys express protection under law. Such protected areas, however, constitute only a small fraction of the nation’s entire wildlife habitat. Outside these areas, protection to wildlife is virtually non-existent and the assault on them proceeds on a massive scale.

At this point, I believe that the term ‘wildlife’ needs a more rigorous definition—one that specifically includes species that are extremely sensitive and vulnerable to human pressures.

In a context of high human density and fragile wildlife species, to realize either the subsistence or the commercial potential of wildlife habitats fully, necessarily implies forfeiting the goal of their conservation.

This is not to suggest that, as a rule, wildlife is impossible to conserve where human subsistence goals are allowed to be met. Conservation is indeed possible in such regimes under two caveats:

Given, on the one hand, the rigid conservation needs of certain wildlife, and on the other, a bitter experience with enforcing inviolate areas, what is the direction conservation in India needs to take?

Even to consider that underfed, ill-housed, illiterate peoples visit much damage upon the remnants of our wildlife habitats, generates a deep crisis of conscience. However, to ask that an area be maintained inviolate is not to reject human subsistence needs.

To me, it does not appear that we are past all possibilities to maintain more areas as inviolate. Relocations of human communities are bound to be both painful and unsuccessful if they are executed as they were earlier—merely as schemes to purge wildlife habitats of people. However, in many places today, local communities themselves desire access to basic amenities like housing, healthcare and education, and are prepared to move to the peripheries of wildlife reserves to obtain them. It is absurd to reject such opportunities.

Alongside these efforts to forge long-term alliances with local communities and generate greater local support for conservation, we need to address the realities of the hour. Our inescapable responsibility right now is to ensure that the wildlife that remains survives long enough to be conserved under strategies that are humane, just and democratic. And that means the continuation of preservationist measures to prevent poaching and the heedless biomass pressures on wildlife habitats. These must not be regarded as intrigues against human communities, but as reflections of the enormous constraints we must work under in conserving fragile wildlife.

One does wish that there were easier ways of conserving wildlife in the human-dominated Indian landscape. But, there aren’t. If we are serious about it though, it is time we got real and made some tough decisions. 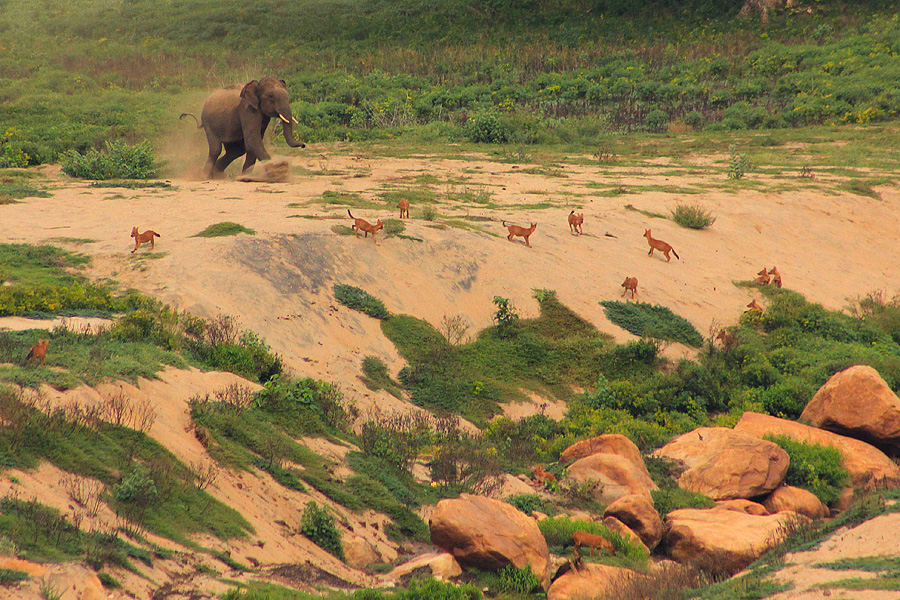