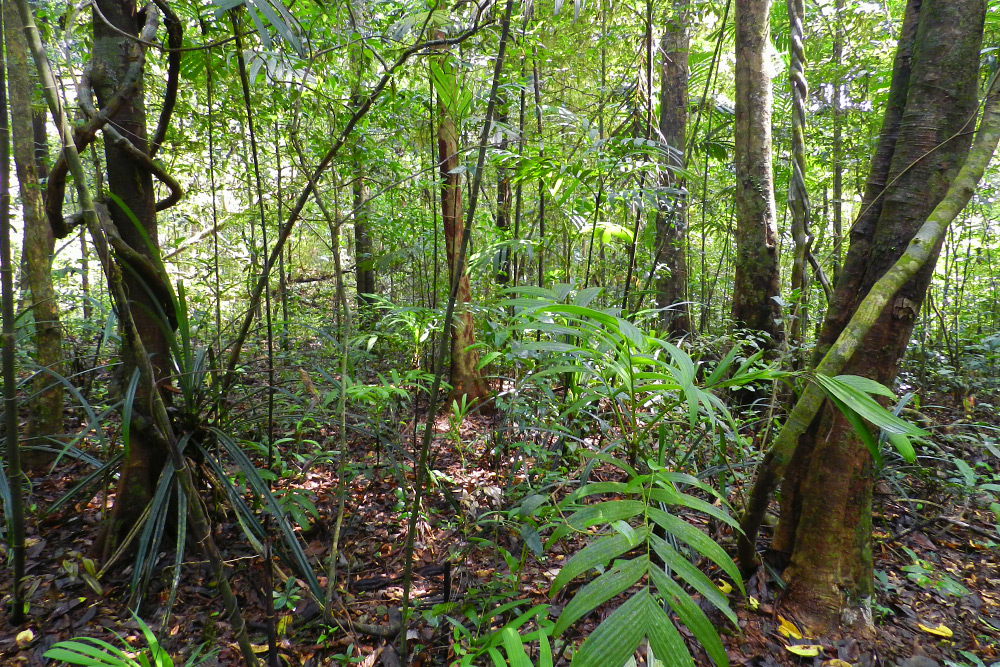 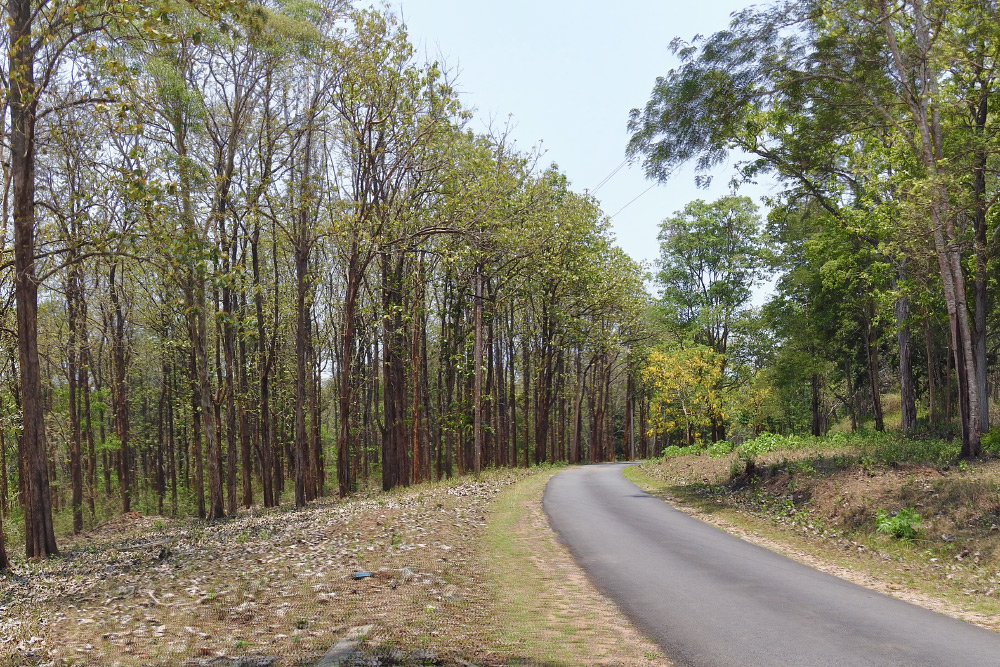 Natural forests harbouring a diverse mix of native tree species are more reliable than monoculture tree plantations for sequestering carbon, suggests a new study published in the journal Environmental Research Letters. This is because natural forests vary less from year to year in the rate of carbon capture from the atmosphere compared to plantations, as the ability of these forests to capture carbon is less affected by disturbances such as droughts. The study was conducted by scientists from Nature Conservation Foundation (India), Columbia University (USA) and The Nature Conservancy (USA).

Forests capture carbon from the atmosphere through photosynthesis, and store carbon for decades to centuries in the form of living biomass, such as in the trunks, branches, and leaves of trees and other vegetation. Efforts to increase forest cover to combat climate change have been backed by major international agreements such as the Bonn Challenge and The Paris Agreement of the United Nations Framework Convention on Climate Change. However, most reforestation programmes use a very low diversity of tree species compared to natural forests. In India, for example, over half of all plantations established during 2015-18 towards ‘compensatory afforestation’ for deforestation of natural forests utilized no more than five tree species (data extracted from http://egreenwatch.nic.in/). The researchers studied the potential implications of this transformation from species-rich natural forests to species-poor plantations for terrestrial carbon sequestration.

The scientists conducted the research in the Western Ghats mountains, a biodiversity hotspot in southern India. They estimated aboveground carbon storage in two types of natural forests (evergreen and deciduous) and two types of plantations (teak and eucalyptus) by counting trees and recording their girth, height and species identity in 242 plots in the Anamalai Tiger Reserve (ATR) in Tamil Nadu. The team also assessed how the rate of carbon capture via photosynthesis varied over time between 2000 and 2018 in forests and plantations using satellite images from ATR and four other nature reserves in the Western Ghats, namely Parambikulam Tiger Reserve, Rajiv Gandhi Tiger Reserve, Wayanad Wildlife Sanctuary, and Bhadra Tiger Reserve.

The study found that natural evergreen forests store around 300 tons of carbon per hectare, which is substantially higher than both teak and eucalyptus plantations, whereas deciduous forests stored more carbon than eucalyptus, but not teak plantations. The analyses of satellite imagery revealed that both evergreen and deciduous forests show lower variation from year to year in the rate of carbon capture compared to teak and eucalyptus plantations. One of the reasons for this is that forests experience relatively small decreases in carbon capture during drought years compared to normal rainfall years. In contrast, the decrease in carbon capture during drought years is much more pronounced in plantations. This result is consistent with ecological theory, which predicts that higher biodiversity can buffer ecosystems from disturbance, and result in greater stability of ecosystem functions such as carbon sequestration.

Collectively, the findings of this study highlight that monoculture or species-poor plantations cannot replace the climate-regulating functions provided by natural forests. This is especially true in the face of disturbances such as droughts, which are predicted to increase in frequency and intensity across India and many other regions globally. Thus, even as India’s overall forest cover is reported to be increasing, the expansion of plantations at the cost of natural forests could result in less effective climate change mitigation overall. The results thus underscore the need for policy changes that strengthen protection for existing and regenerating natural forests, while arresting the replacement of biodiversity-rich natural forests (and other critical ecosystems such as grasslands) by species-poor plantations. Such changes would not only benefit climate change mitigation efforts, but would also provide wider benefits for biodiversity conservation, local livelihoods, and ecological sustainability.