Lost Tigers, Plundered Forests: Tracing the Decline of the Tiger in Rajasthan 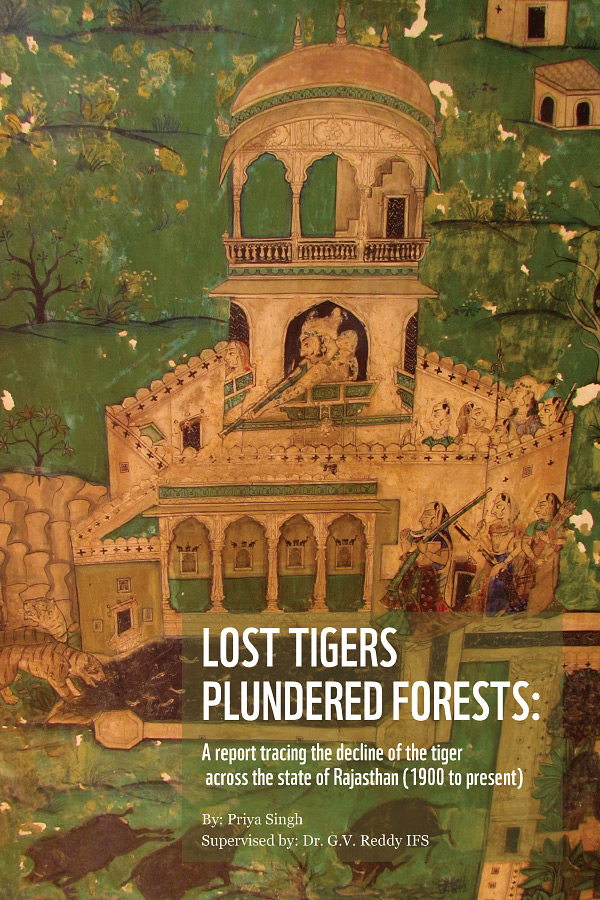 WWF-India
The study traces the distribution of the tiger across the westernmost extremity of its global range across the 20th century spilling over into the 21st.

One species of wild animal that has captivated human beings for time immemorial, is the tiger. Its popularity has however oscillated depending on the time-period in context. Until the 19th century, it was ‘the dangerous beast’; during the first half of the 20th century it became the royal quarry; the two decades post Indian independence it played the role of a mascot luring trophy hunters to India; and today, it is an unrivalled conservation emblem.

From the perspective of large mammalian distributions, Rajasthan is an interesting state. This region has witnessed extinctions of at least three known large mammalian species in just the last century, i.e. the lion, cheetah and wild ass. One species battling to stay off this list is the tiger.

Lost Tigers, Plundered Forests is a study that traces the distribution of the tiger across the westernmost extremity of its global range, in the state of Rajasthan, across the 20th century spilling over into the 21st.

Identifying the challenge of conducting an exercise of this nature, the study draws information from a multitude of sources which include archived documents in government repositories, forest department records, books on shikar, travelogues, hunting diaries, wildlife journals and interviews with those associated with wildlife in the state. Although it focuses on the tiger, it also looks into other existing conditions during that period which include expanse of forests, management practices and laws and amongst other factors, presence of sympatric predators and prey species.

A distressing revelation of this study is the massive shrinkage in tiger occupancy and population across Rajasthan, which occurred around 50 years ago. Until 1940s, tigers occupied large parts of Rajasthan. Their distribution extended from Alwar in the north to Dungarpur in the south; and forests of Kumbhalgarh in the west to the border with Madhya Pradesh in the east. The extensive forest connectivity allowed tigers to move over large areas such as between forests of Sariska and those surrounding the city of Jaipur to the north; between Bandh Baretha-Karauli-Ranthambhore-Bundi-Kota-Madhya Pradesh; and between forests of Kota-Chittorgarh-Bassi. With large forest tracts and stringent forest laws across most erstwhile princely states, despite extensive hunting of tigers, a large population still existed at the time of Indian independence.

Areas such as Bandh Baretha in erstwhile Bharatpur state; Kesarbagh in Dholpur; Majhela in Kishangarh, Chandpura near Shahpura, Bhainsrorgarh and parts of Dungarpur still had tigers in the 1950s. However, the largest concentration of tigers in the state was in the southeast, in the forest divisions of Kota, Jhalawar and Baran. This area alone had over a 100 tigers in the period between 1950-69, based on records obtained through multiple sources of information. Around the same time, it was still possible for one man to hunt 27 tigers in the forests adjoining Bundi. During the same period at least 36 tigers were officially counted dead in forest divisions of Alwar, Bharatpur and Dholpur.

A multitude of factors ranging from breakdown of administrative machinery; uncontrolled hunting; expansion of area under agriculture, construction of dams, mining and grazing pressures resulting in habitat loss emerged as some of the important reasons responsible for the disappearance of the tiger from its original range in Rajasthan.

It is important to note that Lost Tigers, Plundered Forests is not a treatise on the number of tigers hunted in Rajasthan; instead it is a study that throws light on how susceptible wildlife populations are to changes in management and the challenges of reviving a severely diminished population. This factor holds special significance in present day context where policies pertaining to culling of crop-raiding species are being considered. Simultaneously, the study attempts to enhance our knowledge associated with the distribution of the tiger in Rajasthan.

The attached document is optimised for the web. The authors can be contacted for a high resolution document.


Priya Singh is a member of Researchers for Wildlife Conservation (RWC) with interest in carnivore biology and conservation. G.V. Reddy (IFS) is the Chief Wildlife Warden of Rajasthan with a Doctorate in Wildlife Ecology and Conservation from Manipal University. 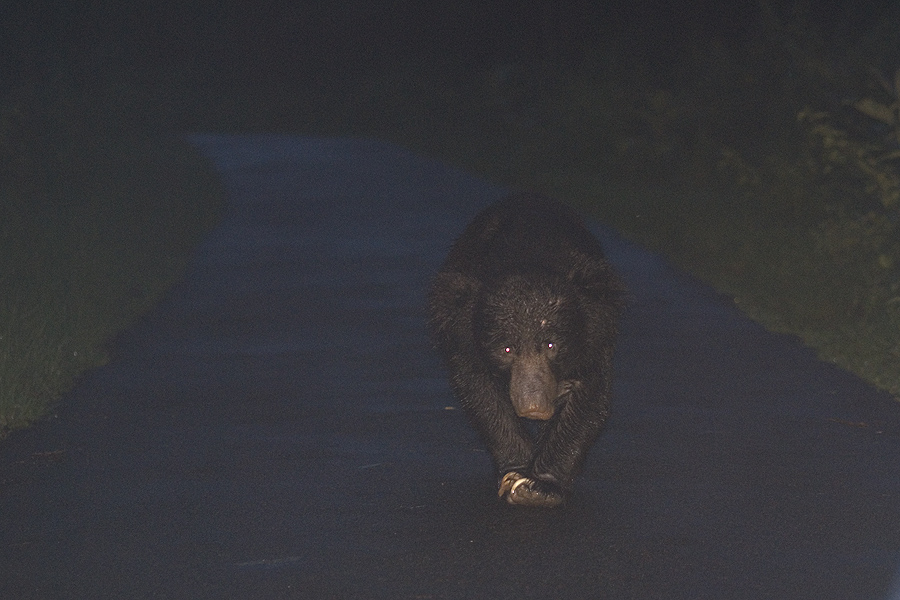