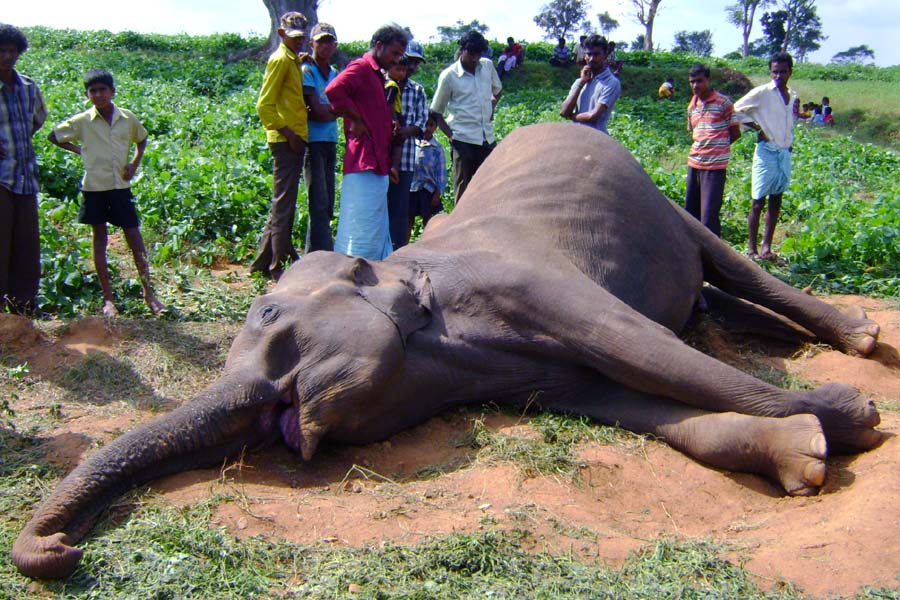 To conserve Asiatic elephants there is a need to minimize conflict-induced mortality as well as maintain adequate refugia from such anthropogenic threats.

Authors Varun R. Goswami, Divya Vasudev and Madan K. Oli use population modeling to demonstrate the detrimental effects of mortality resulting from human–wildlife conflict on long-term persistence of the endangered Asian elephant. Below are the highlights of their study, “The importance of conflict-induced mortality for conservation planning in areas of human–elephant co-occurrence” published in Biological Conservation (Volume 176) in 2014.

A long-standing debate in wildlife conservation is whether we need inviolate spaces, or spaces devoid of human presence, for long-term species persistence. Inviolate spaces have served as a cornerstone for species conservation and can serve to separate wildlife populations from human-induced threats. On the other hand, multiple-use areas where wildlife and humans can co-exist––or at least co-occur––are conceived as a strategy, which can serve both conservation and human livelihood needs. For species such as the Asian elephant, an additional dimension to this debate arises from conflict between the species and humans. Human–wildlife conflict is damaging to human life and property, as well as to the survival of endangered species. Long-lived species like elephants typically have slow reproduction rates. For such species, even small increases in mortality may lead to substantial decreases in population size. With ongoing decline in the area of inviolate habitat, human–wildlife conflict has shown rising trends and this can have serious ramifications on the long-term persistence of elephant populations.

In a study published in Biological Conservation (read abstract), researchers at the University of Florida and Wildlife Conservation Society, India program, investigated the effects of elephant mortality arising from human–wildlife conflict, on long-term population dynamics of the species. The authors were particularly interested in the effects of conflict under conditions of decreasing inviolate habitat, or increasing human–elephant ‘co-occurrence areas’. To address this issue, the authors used existing data on elephant survival and reproduction while simulating various scenarios of human–elephant co-occurrence and conflict–induced mortality. Using an age-structured population model, the authors simulated elephant populations over 500 years, a time period considered appropriate for long-lived species like elephants. They then identified scenarios that led to substantial (>90%) decreases in elephant population size over this time period, termed ‘quasi-extinction’. The authors also evaluated the utility of multiple-use areas, or buffer zones around inviolate spaces, in increasing elephant population sizes in the light of increasing human–elephant conflict.

Simulations showed that moderate levels of conflict-induced mortality resulted in large decreases in elephant population sizes. Furthermore, the detrimental effects of conflict worsened as humans and elephants increasingly co-occurred. Importantly, the authors found that at low to moderate levels of conflict, even a small increase in conflict-induced elephant mortality would need to be balanced by large amounts of inviolate habitat to avoid extinction of elephant populations. This suggests an interactive threshold effect, whereby even small changes in conflict-induced mortality could bring about disproportionately large changes in elephant viability. Additionally, the positive value of buffers in providing extra habitat for this wide-ranging species was devalued by mortality arising from conflict. Under conditions of non-zero human-elephant conflict, the quality of the buffer, in terms of resources provided, proved more important that its overall size.

The results of this study emphasize the need to minimize elephant deaths resulting from human–elephant conflict. For species with long generation times, it is expected that the negative effects of such threats would be expressed after a time lag. This, in combination with observed threshold effects, highlights the need for reliable conflict monitoring and timely conservation interventions to effectively manage conflict. If the incidence of conflict continues to increase, large stretches of inviolate spaces would be required to provide refuge to elephants from this threat to their existence. Finally, the authors recommend that the benefits of buffer zones where elephants and humans co-occur, be evaluated in the context of the detrimental effects of conflict-induced elephant mortality.

Human–wildlife conflict is of increasing concern for conservationists. Conflict leads to loss and damage of human property and lives as well as decreased survival of species due to retaliatory killings, and fosters a negative attitude towards wildlife conservation. For these reasons, mitigation of human–wildlife conflict is critical for successful and effective conservation in landscapes where wildlife and humans co-occur. In this study, the authors emphasize the importance of conflict mitigation in the light of demonstrated detrimental effects on elephant population size. The study also provides insights into the contextual utility of inviolate spaces as refugia against human-induced threats. In such a manner, the authors present research that has clear and important ramifications for the conservation of conflict–prone species, such as the Asian elephant, in human-dominated landscapes. 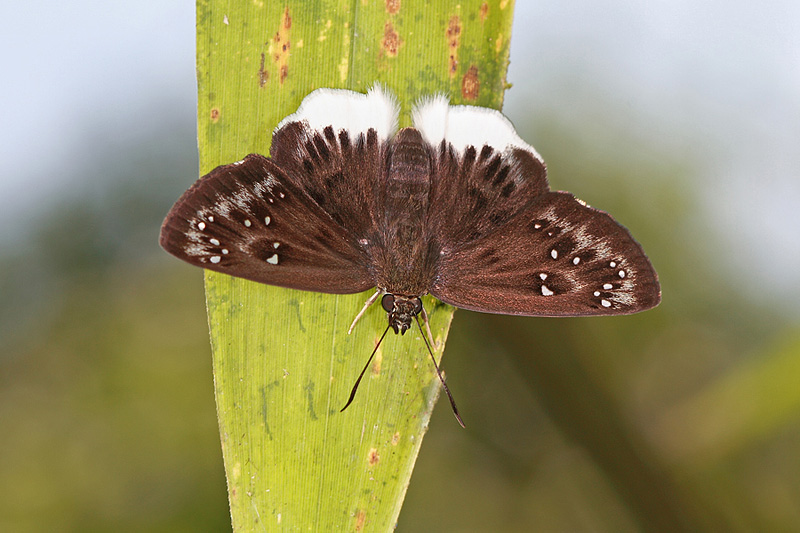