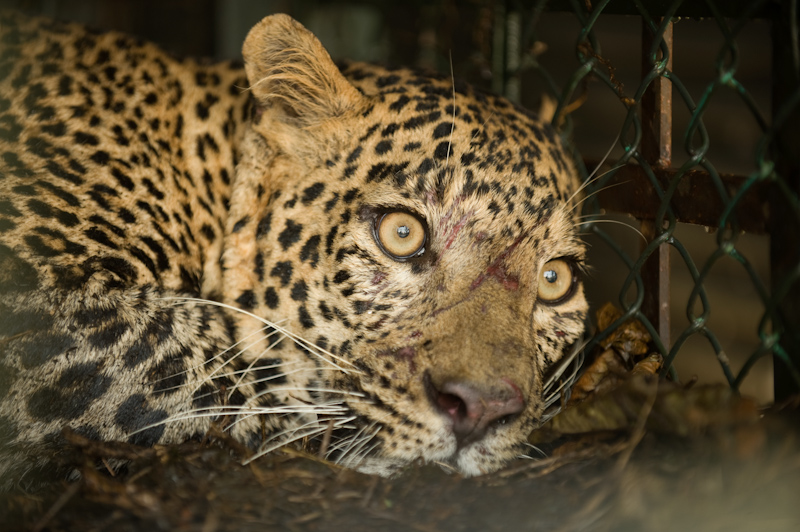 Kalyan Varma
Leopards are adaptable predators, adept at living close to humans as long as food and cover are available. Translocating them to nearby forested areas only increases the chances of attacks on people near the release sites, as seen in this study.

In many parts of India, leopards live in close proximity to human habitations with surprisingly low levels of conflict.  They are capable of living and breeding even in degraded forests, plantations and croplands, and manage to survive on a variety of small wild prey, domestic dogs, livestock and feral animals. Rural folk in many of these areas are often remarkably tolerant to the presence of these wild and potentially dangerous predators; but the threat to human lives even if rare is real. Between 1999 and 2005, 201 deaths and 902 human injuries due to leopard attacks were reported from Maharashtra alone.  Unfortunately, in the absence of a clear cut, science-driven policy to tackle such incidents, Forest Departments throughout the country often resort to capturing leopards from human dominated conflict areas and releasing them in the nearest forest.  Now, a scientific study by Vidya Athreya and others reveals that this ‘cure’ may be worse than the disease.  Here are some important insights gleaned from their study.

In Maharashtra’s Junnar region, agricultural landscapes with a human density of 185 people/sq.km. have been known to harbour leopards.   The region is devoid of wild ungulates, but domestic animals present include cattle, water buffalo, goats, fowl, dogs and cats, as well as feral pigs and dogs.  In an 8-year period from 1993 to 2001, 33 attacks by leopards on people were recorded, averaging about 4 attacks a year.

In the year starting February 2001, a program of translocating leopards began with a view to mitigating the conflict. Initially 29 leopards were captured from human dominated landscapes and released in the only natural forests in the region – the slopes of the adjoining Western Ghats, particularly, Bhimashankar Wildlife Sanctuary, which, at about 131 sq.km., has the greatest area of natural forest in the region, and Malshej Ghat, which is a small forested patch of about 30 sq km that lies at the junction of Junnar and Ahmednagar forest divisions. These sites are accessible by road and are less densely populated by people, which makes them preferred release sites for leopards trapped elsewhere. More leopards were captured from other districts and also released here.

Translocation has been used worldwide to manage carnivore species that are potentially dangerous to humans. However, recent reviews suggest that it can have undesirable effects. Most post-translocation studies have made several inferences:

So what are the alternatives for dealing with leopards living where we do not expect them to be?

Leopards are adaptable predators, adept at living close to humans as long as food and cover are available.  In many rural areas it may be impossible and – some may argue – unnecessary to try and eliminate them entirely, since leopards have been living in human landscapes with minimum attacks on people. Translocating them to nearby forested areas only increases the chances of attacks on people near the release sites, as seen in this study. Therefore the study suggests that in chronic, low-intensity conflict areas, it is important that the existing tolerance is maintained by:

Finally, is there a practical alternative to translocation?

The two other options the authors mention are:

However even these are not as simple and straightforward as they may sound. Indian legislation makes lethal control virtually impossible in conflict situations (lethal control has been banned since 1972). Further, lethal control may not reduce the density of a carnivore in an area because, as mentioned earlier, transient individuals may immediately occupy the vacated territories.

As for permanent captivity, maintaining animals caught in the wild in perpetuity creates economic, logistical, and animal-welfare problems in addition to the vacant areas being filled up by the transients.

In a personal communication, lead author Vidya Athreya says “what we now know is that these animals avoid people and are not inclined to attack them. Therefore the focus should be on reducing the chances of people and these ‘rural area leopards’ from physically bumping into each other.  This would be possible if we decreased the attractiveness of a human dominated landscape to wild carnivores like leopards, hyaenas and wolves by reducing food and prey availability (poultry waste, feral pigs and dogs). Ultimately it is in our hands to keep our villages and towns clean so that feral animal populations are not supported by our garbage.  This will decrease the incursion of wild carnivores like leopards into village and town in search of prey”. 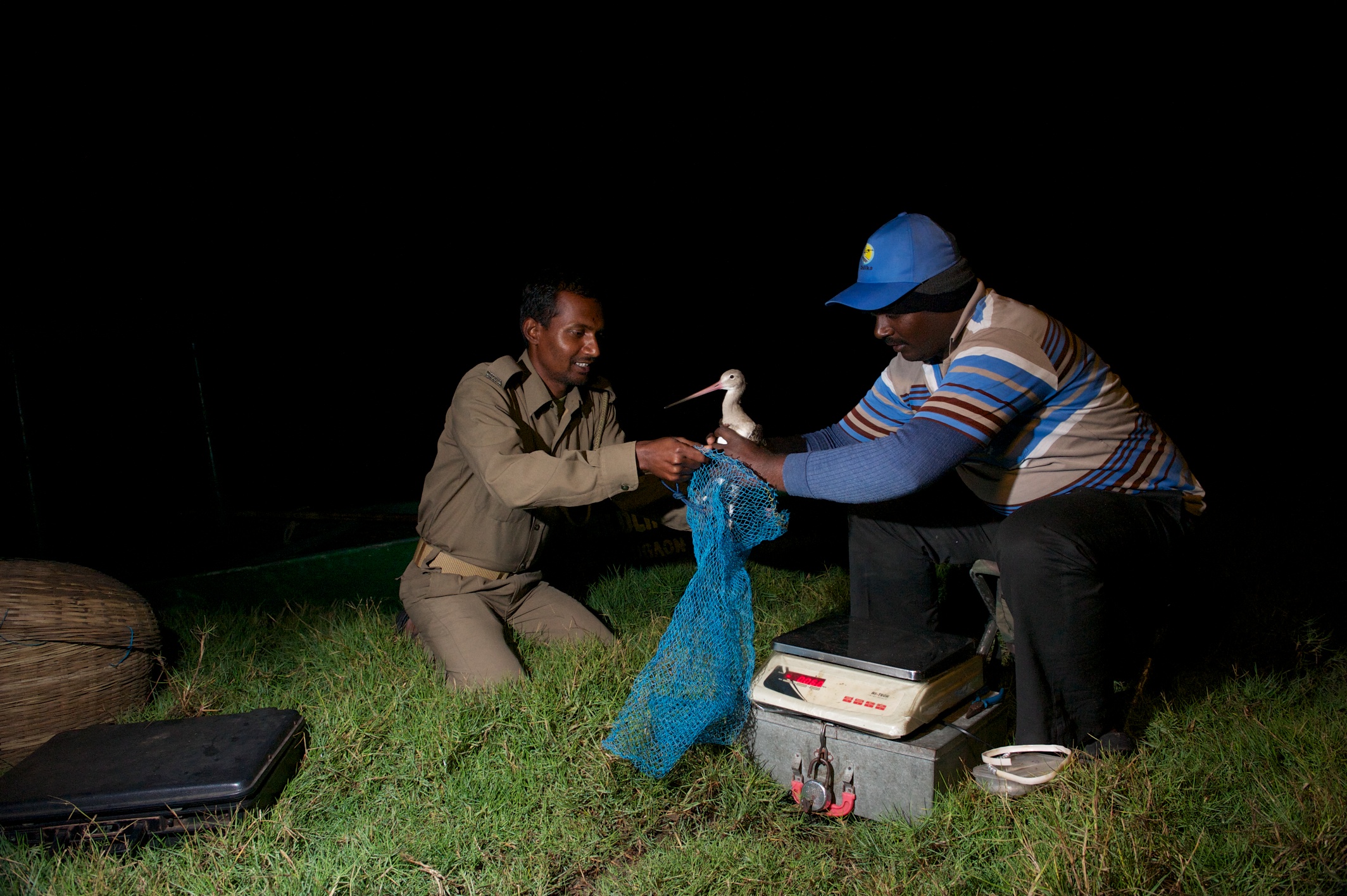