Fever from the Forests

Akash Deep Baruah
The woods are lovely, dark and deep, but... 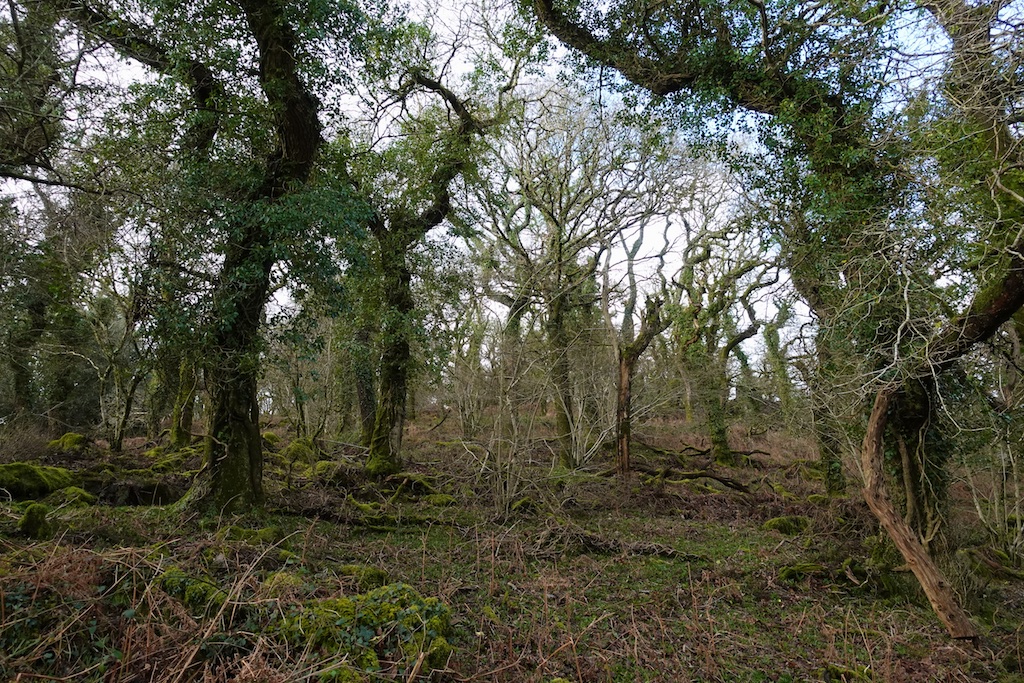 Shekar Dattatri
Forests, and the wildlife that inhabit them, are repositories of many viruses that are capable of making the leap to humans

This is a slightly modified version of an op-ed first published in the Assam Tribune dated June 5, 2020.

Studies have shown that since 1980 three-fourths of the pandemics and emerging infectious diseases (EIDs) have originated from wildlife. Deforestation and habitat alteration are cited as the prime reasons for the transmission of zoonotic diseases from the wild.

According to the Food and Agriculture Organization’s ‘State of the World’sForests’ report, 2020, forests cover roughly 31% of earth’s land area. Of the total global forest area of 4.06 billion hectares, roughly half is estimated to be relatively intact. The remaining half has been subjected to rampant deforestation and degradation, particularly in the last 50 years. Tropical rainforests, home to nearly 50 million species, have suffered the maximum loss, losing roughly 12 million hectares annually, or the size of 19 football fields per hour (FAO, 2020). The highest loss has taken place in the tropical rainforests of Central Africa, the Amazon Basin, Indonesia and Papua New Guinea. The major drivers of forest cover loss are agricultural expansion, cattle ranching, logging, raising of commercial plantations and clearing for mining and human settlements.

Such widespread global deforestation has resulted in ecologically significant negative outcomes. Deprived of natural habitat, wildlife has been forced to venture into newer areas, often close to human habitations. This has not only resulted in rising incidents of man-animal conflict, but also brought humans in closer contact with wildlife, rendering us dangerously vulnerable to the spread of diseases from the wild. The Smallpox virus, one of the earliest plague-causing pathogens, is believed by some authorities to have originated in tropical Asia early in the history of animal husbandry and large-scale forest clearing for agriculture and human settlements. The current Covid-19 pandemic has further exposed how vulnerable mankind is to the dangers of human-wildlife interactions. The 1980s marked the beginning of rising incidences of pandemics and emerging infectious diseases(EIDs) such as Ebola, SARs, and MERs. Studies have revealed that about three-fourths of EIDs are zoonotic, i.e., transmitted from animals to humans.

Sometime during the late1990s, huge stretches of rainforest in Indonesia were cleared for raising pulpwood and palm oil plantations. Deprived of natural habitat, resident fruit bats started seeking new homes. One colony, belonging to the genus Pteropus, flew across the Malacca strait and settled in the village orchards of Kampung Sugai Nipah in Malaysia, carrying with it a deadly disease. Soon, pigs in the area started falling sick, presumably after eating fallen fruits that the bats had nibbled on. This was followed by the same sickness infecting local pig farmers, with affected people developing fever and severe brain inflammation. By the time the disease was identified as a (NiV) Nipah virus outbreak in 1999, 105 people had died. By 2018, the contagion had killed 373 people globally, including 61 in India.

Deforestation due to logging, and clearing of forests for agriculture and commercial plantations, has wiped out roughly 90% of West Africa‘s tropical rainforests, including those of equatorial Guinea. By 2013, Guinea had lost nearly 87% of its original forest cover. Meliandou is a small, remote village in Guinea’s Gueckedou Forest Region. During December 2013, a two-year old boy fell sick to a mysterious disease after playing near a giant dead tree that was swarming with bats. He soon developed high fever, body aches, diarrhoea and died a few days later. By the time the illness was identified as an Ebola outbreak three months later, 30 people had died of the disease. By 2016, the disease, which had originated from wild bats, had claimed 11,300 human lives worldwide. Significantly, recent research published in Nature’s online journal, Scientific Reports, has reported an almost universal two year gap between deforestation and Ebola outbreaks in a particular region.

The Amazon rainforest covers a total area of 5.5 million sq.km, which is roughly 1.5 times the size of India. Nearly 60% of the Amazon rainforest occurs in Brazil, which has lost roughly 17% of its rainforest during the last 50 years, mostly due to conversion for cattle ranching and soy cultivation. Malaria has been a major reason for human deaths in the Amazon basin. At the turn of the century, there were over 600,000 cases a year in the Amazon alone. Brazil has reported a steady rise of Malaria cases due to forest clearing and expansion of agriculture. According to  Anthony Kiszewski, an entomologist at Bentley University, Massachusetts, Anopheles darlingi, the primary vector of malaria in the Amazon, appears to breed in warm, shady pools of water that often build up along the edges and roadsides of cleared forest patches. A study published last year in Scientific Reports has revealed that cleared forest patches between 0.1 and 5 sq. km. in size had reported the highest incidence of malaria.The study thus provides proof of one more direct link between deforestation and the origin of a disease from the wild.

The rainforests of Borneo, home to the Orangutan, are among the richest terrestrial ecosystems in the world. Rampant deforestation between 1980-2000 for raising palm oil plantations has claimed nearly 40% of its rainforests. During that period more timber was harvested from Borneo than Africa and the Amazon combined. When a malaria outbreak erupted in Malaysian Borneo in 2002, researchers found that the causal pathogen was Plasmodium knowlesi, colloquially known as “monkey malaria,” which is known to infect and proliferate in forest-dwelling macaques. Soon P. knowlesi  became the most common cause for malaria in Malaysia.

Yellow fever is one of the most well researched diseases from the standpoint of its association with forests. The virus that causes yellow fever is maintained in a transmission cycle of arboreal monkeys and sylvatic mosquitoes. Expansion into the forest by human settlements is a frequent cause of outbreaks. For example, the first outbreak of yellow fever in Kenya (1992 to 1993) involved a settlement where cases were limited to people collecting fuel wood or possibly hunting in the forest. WHO estimates that globally 30,000 yellow fever related deaths occur every year.

However, deforestation per se is not the cause behind the upsurge of EIDs. Forest destruction and habitat alteration, combined with growth in the human population and increased human-wildlife interactions, disrupt the regional environmental balance. This creates conditions conducive for the emergence of new contagions, which are then spread through global travel. Against the backdrop of rising incidences of EIDs in the last four decades, the concept of ‘One Health’ is now gaining rapid momentum. The ‘One Health’concept recognizes that the health of humans is closely connected to the health of animals and the shared environment. In simple terms, it means that the destruction of natural forests presents an immediate risk to the health of the people living in that area.


Akash Deep Baruah is a senior IFS officer of the Tamil Nadu cadre. He has wide experience in wildlife management, with specialization in mangrove conservation. Currently, he in on deputation to his home state, Assam. 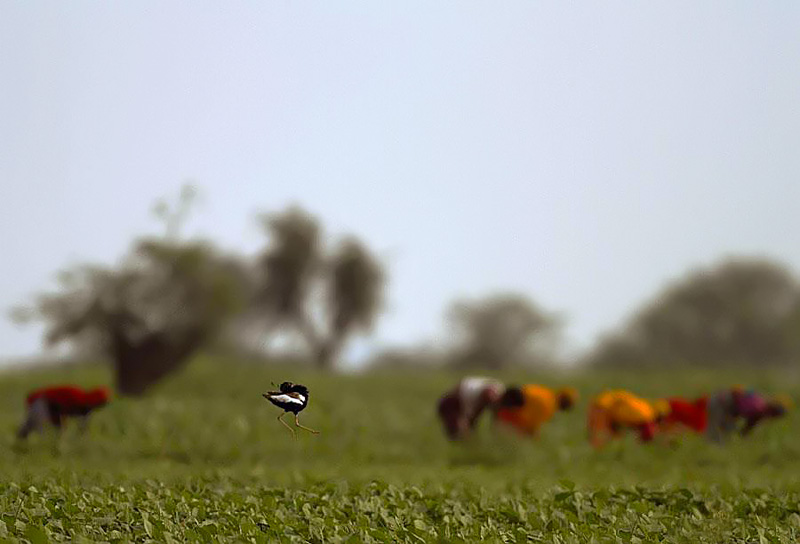