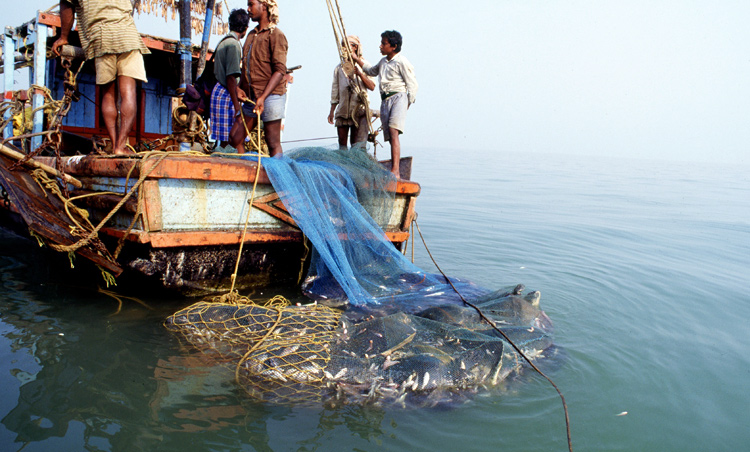 Most trawl fishermen admitted to not complying with laws preventing their fishing in the prohibited zone that is within 3 nautical miles from the coast.

Although over four million people worldwide are dependent on wild-caught fish as a source of protein, marine fish are not at the top of the conservation radar. Although fish are among the most important components of marine ecosystems after plankton, they are most seriously threatened by human activities in the sea. In recognition of this fact, fisheries across the world are being managed based on estimates of sustainable harvest rates for each population of fish. However this requires intensive data collection and analysis over long spatial and time scales — conditions that rarely exist.

Currently in India we lack reliable fish population data across the spatial and time scales necessary for good management. Fishermen are left to their own devices in terms of adapting to changes in fish harvests and managing the fishery. In order to understand how sustainable Indian fisheries are, our study, published in the journal Oryx, documented fishermen’s perceptions about the state of fish populations and other marine species that were caught in fishing nets in two Indian states. We also recorded how people fish and manage fisheries in the context of existing fishing laws, and explored their willingness to use sustainable techniques.

This study was conducted among fishing communities in the Indian states of Maharashtra and Tamil Nadu, since these states together account for 20% of India’s marine fish production. The types of fishing conducted in these two states represent diversity in ecological and social conditions of fishing on the eastern and western coasts of India. Specifically, we selected the 271 km long coastline of Ramnathapuram district, which includes the Gulf of Mannar Biosphere Reserve in Tamil Nadu, and the 301 km long coastline of the Ratnagiri and Sindhudurg districts, which includes the Malvan marine sanctuary in Maharashtra. The types of fishing conducted here include non-mechanized gill-netting for crabs, cast netting for sardines and other small fish near the shore, hook and line fishing for squids, mechanized gill netting for mackerels, sharks and most other species, trawling for shrimp and ribbon fish and shore seines for seer fish and other species.

A pilot study was conducted in Tamil Nadu in December 2010 to refine a questionnaire. Questions focused on examining whether fishermen felt there was a change in fish harvests over time, how they responded to these changes and whether they were currently using or willing to use sustainable fishing techniques. Following this, questionnaire surveys were conducted with 352 fishermen across 23 villages in Tamil Nadu and 39 villages in Maharashtra between January and March 2011. Data on the spatial distribution of fishing effort was collected using map-based interviews in a participatory geographical information system (GIS) approach.

Laws related to the fisheries in the study regions were collated to understand how legislation might affect fishing practices. Any economic schemes provided by the government to promote fishing were also examined. Some questions in the questionnaire related directly to examining whether fishermen were aware of fisheries laws and whether they had made use of government fisheries incentives. 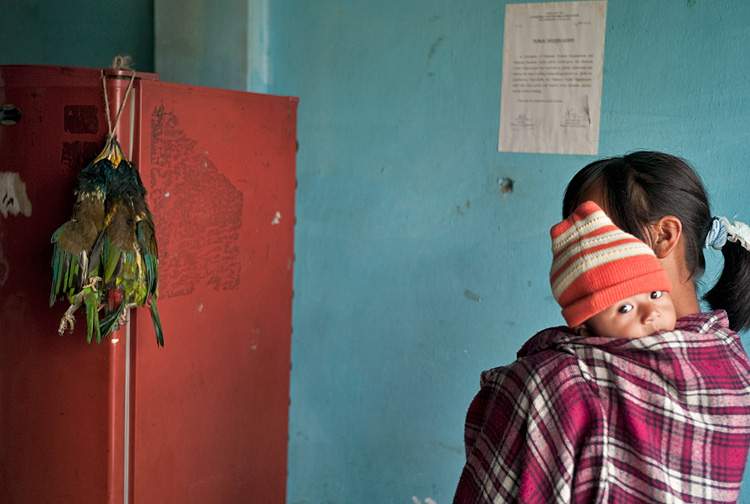