Vidya Athreya | PLOS ONE
A leopard from the study site 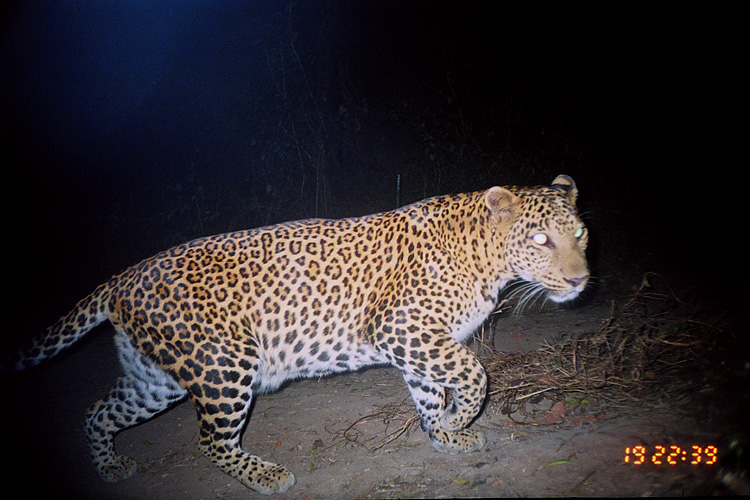 The conservation of large carnivores like wolves, bears, tigers and lions is always a challenging task in our modern and crowded world. Humans have modified and fragmented habitats and often experience a diversity of conflicts with large predatory neighbours. There is currently a major debate going on among conservationists about how to best go about achieving large carnivore conservation. Alternatives range from a focus on fencing carnivores into protected areas to allowing them to reoccupy shared landscapes where they must coexist with human activities. At least part of this discussion depends on determining to what extent the species can tolerate living in human-dominated landscapes and to what extent human beings can accept the presence of these species in a shared domain.

In order to investigate this a team of researchers from Norway (Norwegian Institute for Nature Research and Norwegian University for Life Sciences) and India (Wildlife Conservation Society – India) conducted a camera-trapping study around the town of Akole in the western state of Maharashtra in India. The landscape is heavily dominated by people (350 people per sq km), virtually all habitat is agricultural (mainly sugarcane), and there are no wild herbivores in the landscape. There were no forests or protected areas close to the study area. Despite this extent of human dominance of the landscape, the study revealed a very high density of both leopards and striped hyenas (5 adults each per 100 sq km). In addition to these large carnivores, the studied revealed the presence of a range of smaller predators, including rusty spotted cats, small Indian civet, Indian fox, jungle cat, jackals and mongooses. The leopards were photographed very close to houses at night, and even seen in the middle of the town. Despite this very high density of leopards, there were no reports of any people being attacked or killed in the way we often hear in the press, in living memory, although the leopards were living on a diet of domestic dogs and livestock which contributed to some loss to the farmers.

The results from this study challenge the popular misperception that a large carnivore like the leopard requires wilderness areas to survive. On one hand the results show that we can greatly expand the area of interface between humans and leopards but this will require a proactive approach to dealing with potential conflicts on a large scale. However, on the other hand it opens up many new areas for conservation, greatly increasing the chances of maintaining the connectivity which is so important to maintain viable populations in the long term. 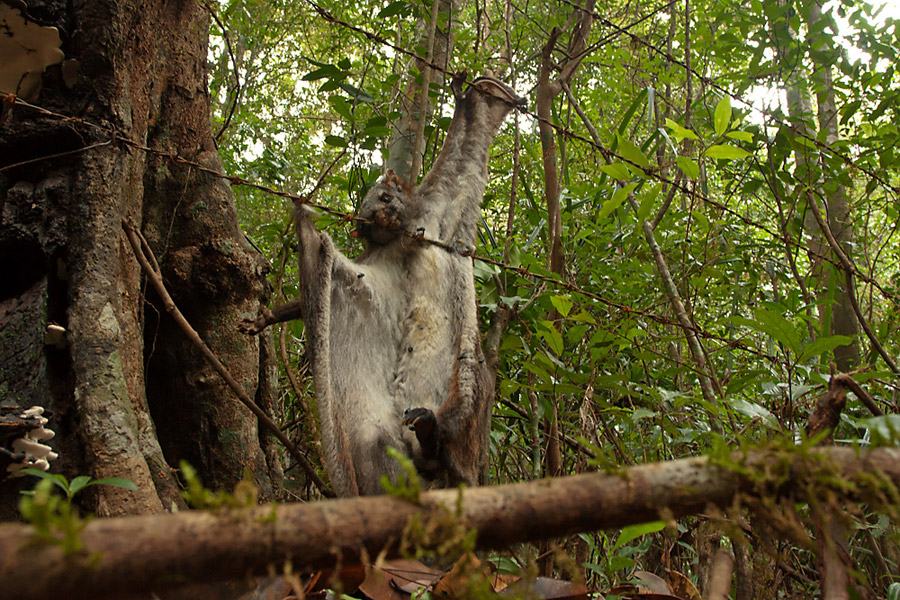