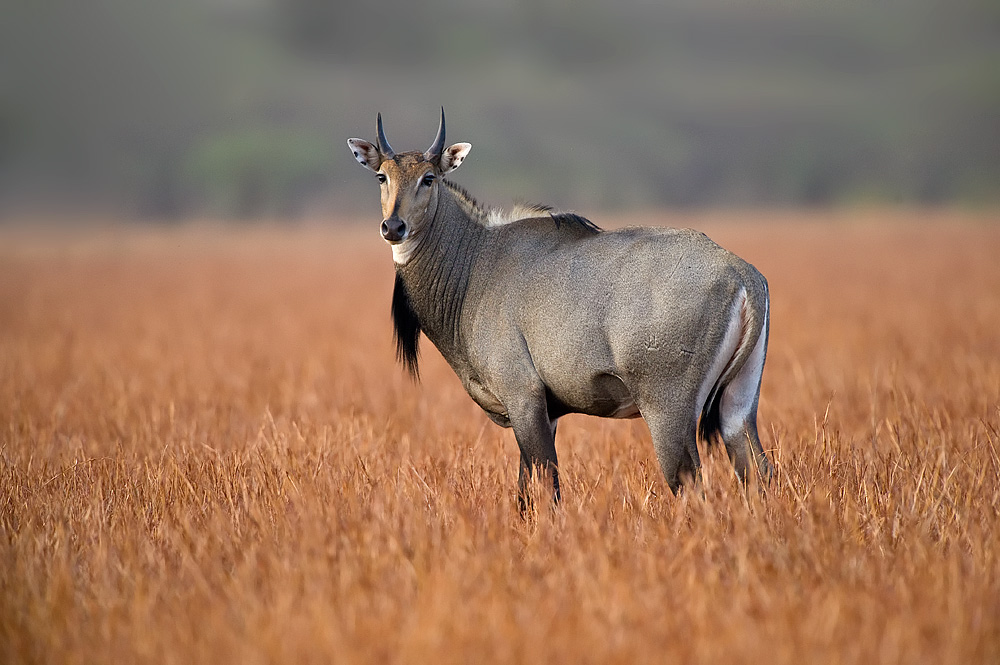 Conservation India
Once declared vermin, a species can be hunted or culled without restriction.

Uttarakhand, Bihar and Himachal Pradesh have had – in recent months – notifications issued by the Central Government stating that select species of wildlife have been declared as vermin in specified areas. In other words for a specified period, in these areas, the wild pig in Uttarakhand, wild pig and Nilgai in Bihar and Rhesus Macaque in Himachal Pradesh are shifted to schedule five of the Wildlife Protection Act. Besides, Maharashtra and Telangana have had culling orders issued by the Chief Wildlife Wardens. The latter has even appointed a panel of hunters! These decisions – for species that are damaging human life or property (including crops) – appear to be ad hoc and random.

To begin with, the National Board for Wildlife (NBWL) has not met in recent months so the chances of an issue as critical as this having been discussed by the country’s apex body are next to nil. These notifications and orders have imposed conditions in most cases, but given our history with adhering to rules, there is little to believe that these will be followed. Some of the conditions look impressive only on paper, and the availability of suitable personnel in the forest department to monitor the processes is ever a question. The Telangana order, for example, states ‘during the operation of shooting, if some animals try to escape to forests, they should be allowed to escape and should not be shot’. How is one to ascertain that this is being followed?

These decisions harbour the potential to wreak havoc in our forests. It is next to impossible to monitor either the species being shot or their numbers, when blanket permissions are given. We may end up disrupting the ecological balance in our landscapes, killing off (and possibly consuming) large cat prey before the large cats get them, strangling the landscape conservation plans in their nascent stages, encourage trade in wild-meat, and cause damage we may not be able to clearly fathom at this stage. On the one hand we have rules being put in place for corridor connectivity and conservation and on the other we are allowing culling in these corridors!

Bihar and Telangana have not even excluded forest areas from the purview of culling! We have – amidst these random decisions – also opened up protected areas to hunting, and risk losing conservation benefits gained on account of the efforts of the last few years. Additionally, we also risk losing species across vast landscapes on account of mass killings that these decisions may trigger, and help the species on their way to extinction. China declared its sparrows as pests, tried finishing them off, and suffered badly in the process. USA lost the passenger pigeon and Australia the Tasmanian Tiger. We have had the Britishers declare wolves as vermin in our country; how we struggle for each sighting today. We seem to be good at not learning from history!

Culling is being allowed ostensibly to reduce and resolve human-wildlife conflict. Human-wildlife conflict in a country like ours is a complex issue. It is an also an issue that is best understood and addressed at the local level. For this we need to invest time on the ground, engage stake-holders, identify hot-spots, raise our knowledge on the species in question, explore and try out non-invasive methods available. We also need to have an enhanced understanding of changes and shifts in factors touching upon conflict, like forest cover, predator presence in area, areas available as commons, and cropping patterns. Chances of our being successful in reducing this conflict by random culling permissions are at best, slim.

The official figures for permissions granted and animals hunted in these states are abysmally low. Reports from the ground however point out to wanton killing of wildlife in these states. Wires with live electricity and other snares have been put up in significant numbers amongst others; these traps do not differentiate between specified species and others. Besides, other states are keen to take up similar actions. Madhya Pradesh and Haryana have even changed the name of Nilgai to Rojad to help lessen the connect with the gai (holy cow) and enable people to kill it.

Interested organizations and individuals have taken up actions including litigation on the matter. Public support is crucial to save wildlife from this legalized hunting.

The Federation of Indian Animal Protection Organisations (FIAPO) is running a public awareness campaign for concerned citizens. Individuals can sign-in and a copy of the letter goes to Shri Prakash Javadekar, the Hon’ble Minister of State, Environment, Forest & Climate Change (MoEFCC).


Nimesh likes wildlife, conservation, communications, history and long walks. He is based in Hyderabad. 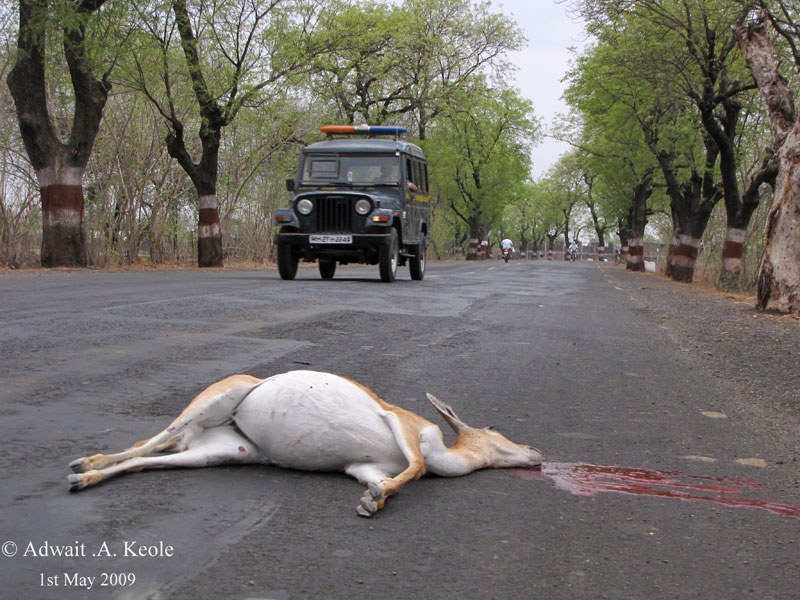