The Tourist Isn’t An Endangered Animal 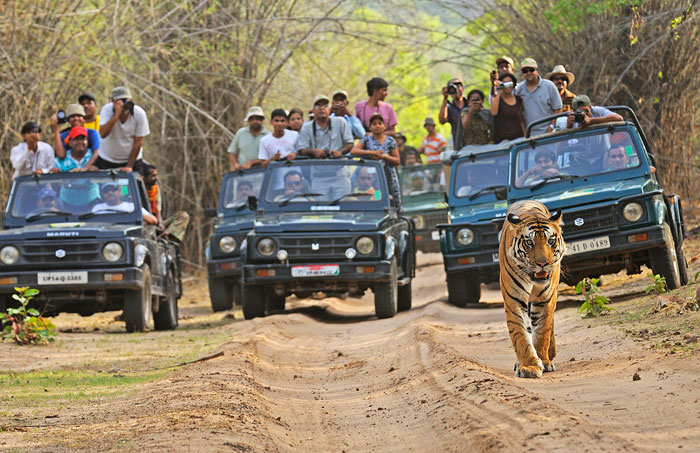 Tourism can increase its natural capital by converting farms to wildlife viewing land, with shared profits.

The media splash—exemplified by a hyper-ventilating Guardian report following the Supreme Court’s July 2012 interim order suspending tourism in some tiger reserves—has convinced the public that all wildlife tourism activity in India stands permanently abolished. Following the August 22 ruling on a review petition by the SC, in which it extended its ban on tourism in the ‘core areas’ of tiger reserves, people might think such a shutdown portends a disastrous collapse of public support to tiger conservation. These are exaggerations arising out of a flawed reading.

Wildlife tourism has been temporarily halted only in tiger reserves, that too only in states that have not notified ‘buffer zones’ mandated by law. Tourism is going on unhindered at all other wildlife reserves, including tiger reserves where buffer zones have been notified. The intent of the court’s order appears to be to compel remaining states to create buffers around already notified core areas or ‘critical tiger habitats’, with the suspension of tourism as a threat. The issue, as it has been framed by the court, will hopefully renew focus on the flawed boundaries of some of these critical tiger habitats, for both scientific and practical reasons.

Broadly, there are two kinds of wildlife tourism being practised in the country. The first is ‘budget tourism’, affordable to the non-affluent. My career as a naturalist was nurtured decades ago as one such tourist who paid 16 rupees for a van ride to watch wildlife rebound from the brink in Nagarahole, Karnataka. Budget wildlife tourism emerged in 1970s, when wildlife began to recover after a pioneer generation of foresters implemented Indira Gandhi’s tough new laws.

The high-end version of tiger tourism, kicking up so much dust now, came later when wildlife got habituated to tourists and could be easily watched. It typically features luxury accommodation and fine food (often with swimming pools, saunas, therapeutic massage thrown in). The ‘boutique tourism’ we see at reserves like Bandhavgarh, Kanha and Ranthambhore can be enjoyed only by the well-off.

The rise of boutique tourism is a consequence of India’s economic growth, which generated large disposable incomes that could be tapped. Its concern is profit, not conservation education. This is not a crime, as some appear to believe—but nor is it a great virtue. Although high-end tourism generates some local jobs and benefits, unlike in Africa these are not at all significant when scaled to the size of local economies, let alone state or national ones. Wildlife reserves cannot be India’s ‘engines of economic growth’. Their primary value is for educating the public about our threatened wildlife, generating support and enabling conservation action.

High-end tourism necessarily targets spectacular animals like tigers, lions, rhinos and elephants that attract top dollars. It has spread rapidly across the country, with even the public sector joining in. As a result, in most good wildlife reserves, the prices charged for entry, vehicle rides and accommodation have all skyrocketed beyond the reach of average citizens. However, because the size of these reserves or their carrying capacity has not expanded, richer tourists are steadily squeezing out budget tourists.

This sad consequence of spreading high-end tourism has gone unnoticed in the present debate. Exclusion of the budget tourists is far more likely to undermine long-term public support for wildlife conservation in India than the court’s suspension of tourism in a few high-profile tiger reserves. To ignore this reality and to portray all wildlife tourism as one homogeneous, benevolent entity is highly misleading.

The arguments that the tourism industry’s watchful eyes are necessary to protect wildlife and its ‘ban’ will lead to collapse of wildlife protection are also facetious. The high-end tourism boom, in fact, followed years after wildlife populations had rebounded: to claim that it recovered wildlife is to mistake the effect for the cause. What is particularly muddying this logical stream in the present debate is the fact that a handful of genuine conservationists are loudly pleading the industry’s case. However, in my view, they do not represent a reasonable sample of general industry behaviour or practices by any stretch of imagination.

On the other hand, it would also be wrong to portray ‘tiger tourism’ as the most important threat to wild tigers. It is not. Direct killing by criminal gangs, poaching of prey animals, livestock grazing, the collection of forest produce by locals, development of infrastructure such as mines and dams in ecologically sensitive areas, as well as the misapplication of the Forest Rights Act, pose much bigger threats. Ill-conceived and over-funded ‘habitat improvement’ practised by reserve managers is also emerging as a potent threat.

However, it cannot also be denied that increasing tourism pressure, ‘more of vehicles, riding elephants, fuel-wood consumption and water diversion, as well as broader scale habitat fragmentation’ are of increasing concern. This is particularly true because much of the high-end tourism pressure is targeted at a few major reserves that cover less than 1/1000th of our land.

Clearly, the present model of wildlife tourism is unsustainable in a country with over a billion people with an annual economic growth rate of 6-8 per cent. Drastic regulation is urgently needed and more sustainable tourism models must be built. Preferably, these should emerge from shared conservation concerns rather than mere government diktat or court orders. I urge that the promotion of the economic self-interest of farmers living in close proximity to wildlife should also be a key component of any new model of wildlife tourism.

If the economic force manifested as boutique wildlife tourism is to genuinely serve conservation, it must urgently reinvent itself. How can it do so?

Essentially the land-base for wildlife viewing must expand outward from our tiny nature reserves, creating additional wildlife habitat as economic growth and demand increase. Pragmatically, the only possibility for such expansion has to rely on private lands stretching outwards from our wildlife reserves in all directions. Therefore, instead of deploying its political clout to seek more concessions inside existing wildlife reserves, or even pleading for allotment of publicly owned lands outside, the high-end tourism industry would be wiser in partnering commercially with farmers around major reserves that shelter tigers, lions, rhinos or elephants that its clients will pay to watch.

Only by converting farms to land for wildlife viewing, by means of reasonable profit-sharing mechanisms, can this industry hope to increase its true ‘natural capital’—wildlife and wild lands. Unfortunately, the loss of this natural capital is now not even a part of the industry’s business models. Furthermore, such profit-sharing will undoubtedly lessen the hostility that locals feel towards wildlife reserves as playgrounds reserved for the rich. It will also reduce the industry’s crippling dependence on fickle government policies or unpredictable litigation for its very survival.

The success of the ‘wildlife habitat expansion model’ I propose will depend on the underlying economics being robust. It will not depend merely on pious conservation concerns but on pursuit of economic self-interest by both industry and farmers. It may not meet the gold standards of North Korean socialism, but I believe it can offer a pragmatic long-term solution framed within the overall model of development followed by every elected government for the past two decades.

What then of the ordinary budget tourists? It’s imperative that publicly owned wildlife reserves be accessible to them at reasonable costs, even as commercial tourism expands outwards in ever widening circles. What I have proposed is indeed closer to the South African model of wildlife tourism, which industry advocates now demand in India. That model includes well-run, properly zoned national parks like Kruger that benefit large numbers of less-affluent tourists. These are surrounded and buffered by an expanding network of private reserves catering to visitors with deeper pockets. In the process hundreds of square kilometres of marginal farmland, cattle ranches and Biltong (game meat) ranches have turned into additional well-managed wildlife tourism reserves. This case comes as a warning bell for India’s wildlife tourism industry: if it does not confront the economic issue of its own dwindling natural capital, soon it will have no place to go. 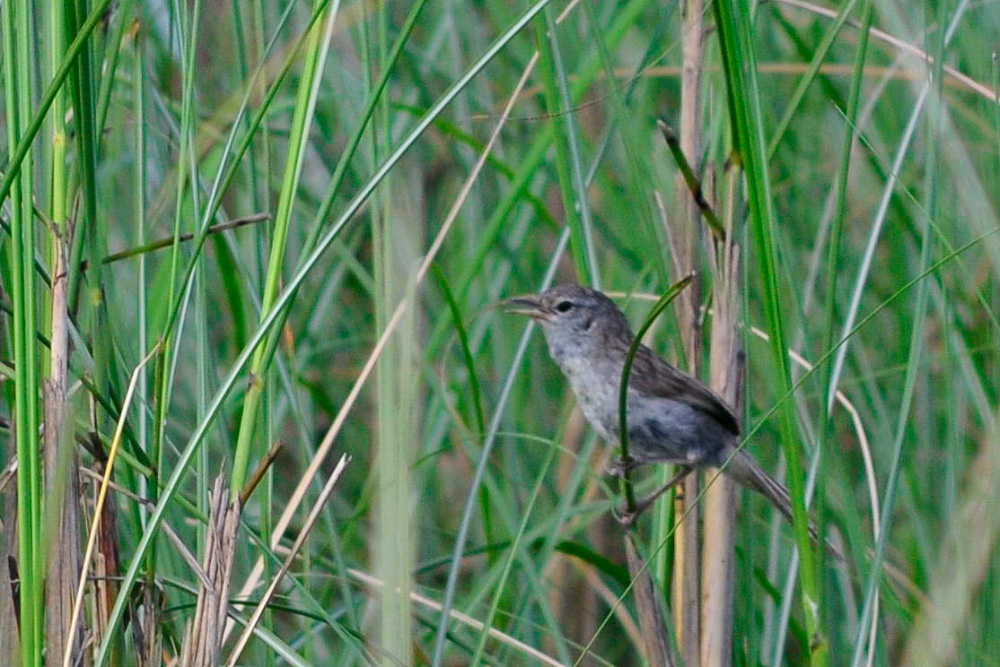 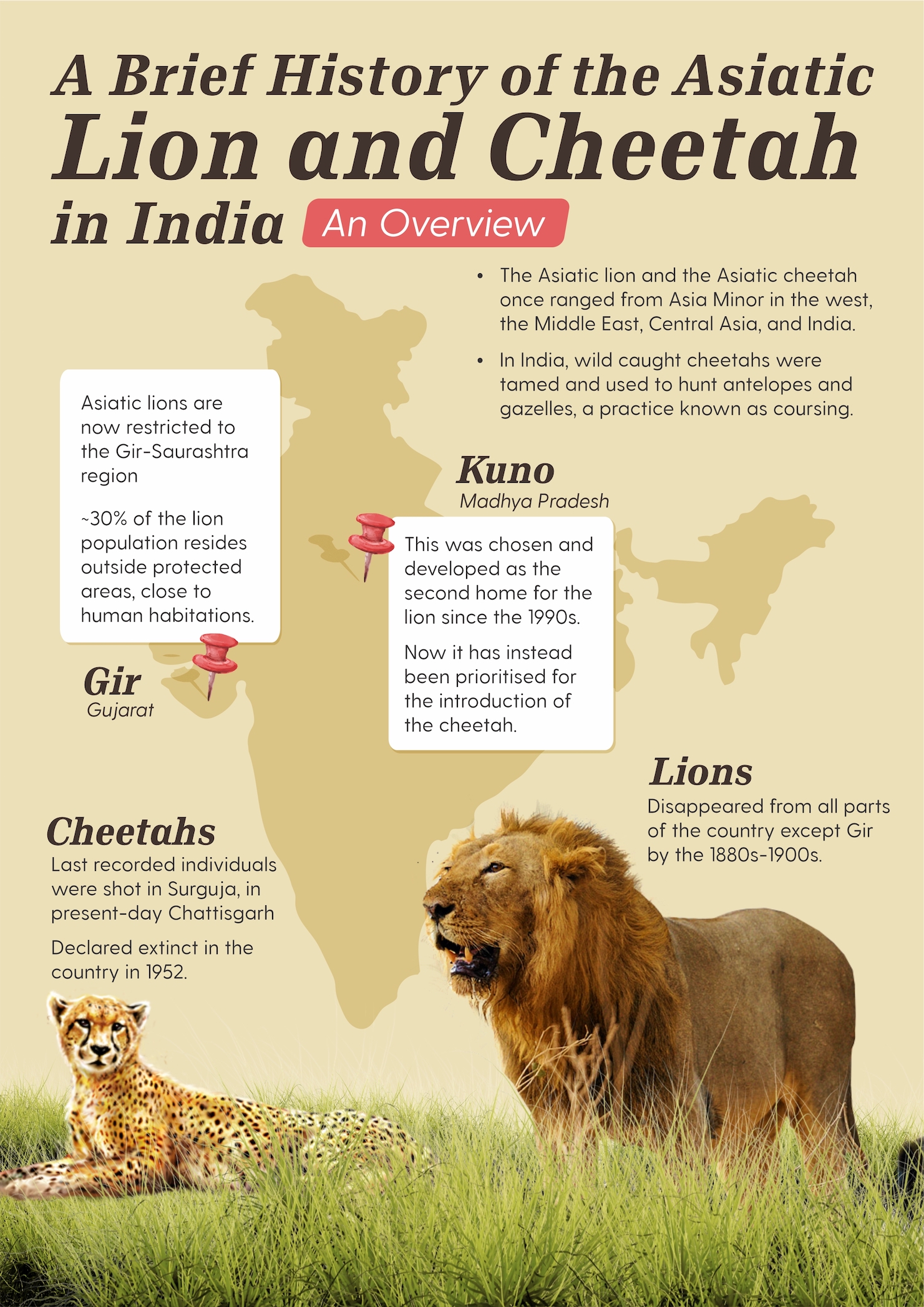