Pakke Tiger Reserve in western Arunachal Pradesh is a haven for four species of hornbills, in a region where hunting for various body parts, and habitat loss seriously threaten these birds. The Tiger reserve is well protected due to the efforts of the Forest Department, but the hornbills face continuous threats outside the protected areas.

In 2003, Nature Conservation Foundation (NCF) started a long-term study of hornbill nests in the Pakke Tiger Reserve, western Arunachal Pradesh. Hornbills nest in existing holes in trees and are dependent on specific large trees for this. These birds have a long breeding cycle and intensive parental care which lasts 3 to 4 months depending on the species. After eight years of studying hornbill nests in the Tiger Reserve, we realised the need to extend this work outside the Protected Area (PA). The Reserved Forests (RF) outside PTR is important habitat for hornbills, where we had also observed hornbill nests. However, this area is under pressure from human use. The nests were usually abandoned by hornbills due to human disturbance or cut down for timber. Logging in the RF and extensive deforestation in adjoining Assam (which borders this area) over the last 20 years, has also reduced the number of suitable nest trees. Our observations indicate increased competition between hornbill species for nest cavities, i.e. with one species taking over nests of another species.

We tend to consider only PAs as important areas for wildlife. However, our research showed that habitats outside the PA network were vital to endangered birds like hornbills. However, protection of wildlife outside the PA network usually requires the help and co-operation of the local community. In 2011, we initiated the Hornbill Nest Adoption Program (HNAP), in collaboration with the Ghora-Aabhe Society (which is a village council) and the Arunachal Pradesh Forest Department. The idea was to involve two sets of communities, local and urban, in the research and conservation effort. The Nyishi community in Pakke work with us in this effort. Hornbills play an important role in Nyishi folklore and culture.

Today, the community helps hornbills by searching for, monitoring and protecting nests in the forests around their villages, thus becoming local guardians or nest protectors. The urban community provides financial support for the nest protectors and also volunteer to monitor nests and raise awareness about the programme and hornbill conservation in Pakke. Thus hornbill chicks in the area have three sets of parents. The natural parents – the hornbills, local guardians -the nest protectors from the local community and adoptive parents i.e. urban citizens. Adarsh Raju is one such hornbill parent, who traces this journey with this film. Paga is the Nyishi name for Great hornbills and Pakke Paga highlights the voices of the people behind the Hornbill Nest Adoption Program. Click here for more information on the Nest Adoption Program or write to bhanu@ncf-india.org. 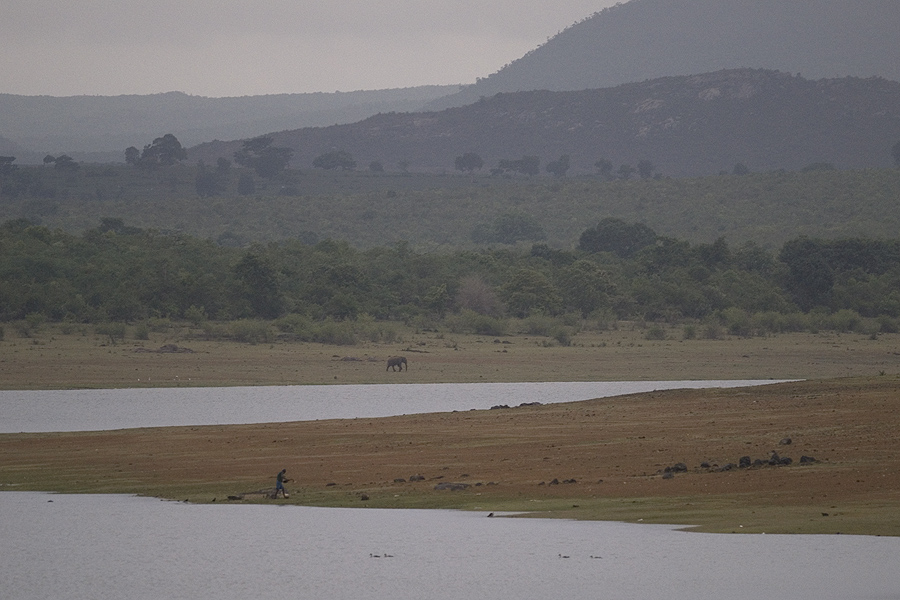