Asia’s largest brackish water lake and lagoon, Chilika, in the eastern Indian state of Odisha (formerly Orissa), was considered a dying wetland until the late 1990s. But thanks to scientific restoration by the Chilika Development Authority (CDA), it is once again a vibrant refuge for wildlife and a reliable source of livelihood for local communities.

In 2013, wildlife and conservation filmmaker, Shekar Dattatri, produced two films on the lake for CDA: ‘Chilika – Jewel of Odisha’, a 21-minute documentary on the lake’s biodiversity and conservation challenges, and ‘Managing Chilika’, a 15-minute film that looks at the lagoon’s restoration in more detail and showcases the work of CDA.

1165 sq km Chilika Lake is the largest wintering ground for waterfowl on the Indian subcontinent, attracting migrants from Europe, Central Asia and Siberia. It is home to the highly endangered Irrawaddy dolphin, and is a treasure trove of other biodiversity. In 1981, it was designated as India’s first Ramsar Site.

Expand to full screen view and turn up the volume for a more immersive experience! If you are on a slow internet connection, please allow video to buffer for a few minutes by pressing pause, and then resume play. If your connection is really slow, you can switch off HD by clicking on the HD button.

Managing and monitoring Chilika is an ongoing task undertaken by CDA, in collaboration with national and international partners.

The Making of ‘Chilika – Jewel of Odisha’: A interview with filmmaker, Shekar Dattatri

CI: What inspired you to make a film on Chilika Lake?

SD: To be honest, I doubt that I would have ever made a film on Chilika of my own accord. It appeared pretty lifeless and uninspiring when I visited it cursorily a couple of times in the past! The impetus for making the film came from the Chilika Development Authority (CDA), which was keen to have a well-researched, high quality film that would showcase the biodiversity of the lake and highlight its conservation. Once I began looking at the ecosystem closely, I saw wonderful aspects that were not apparent during casual visits. The fact that this was once a dying lake that was restored to life was a further motivating factor, as I believe that it’s very important to also document conservation success stories.

CI: What were some of the challenges in making the film?

SD: Making an ecosystem film is always challenging because it’s hard to keep an audience engaged and interested in a film about a place. When that place happens to be a lake with no ‘spectacular’ wildlife, the task is even more difficult. It’s also quite tricky to ‘stitch’ the different aspects of a place together and produce a film that is coherent and interesting. Apart from this, shooting in Chilika posed quite a few practical problems. Most of the ‘action’ is limited to the winter months, when thousands of migratory waterfowl arrive. But getting close to the birds isn’t easy in most parts of the lake. To make matters worse, the light was hazy most of the time, making it quite difficult to get great looking footage. The only mammals that could be filmed were Irrawaddy dolphins, but they are quite shy and show very little of themselves outside the water. Filming them underwater wasn’t an option because of the turbidity of the water. So every day in Chilika was a quest to find something interesting and film it successfully!

CI: Tell us what went into the planning and making of the film?

SD: Before taking on the project, I visited the different parts of this vast lake to familiarize myself with its various aspects, interviewed scientists and local people, and read everything about the lake that I could get my hands on. Based on this research I compiled a ‘wish list’ of the things that I wanted to film. Finally, I put together a small team, and gathered all the equipment I needed for filming and post-production.

CI: How long did it take to complete the project?

SD: The project spanned about 18 months from start to finish. The actual filming only took about 50 days, spread over three periods of approximately two weeks each, in January, February and October 2012. Once all the filming was over, the post-production spanned several months.

CI: How will the film be used?

SD: CDA will screen the film at its Interpretation Centre at Satpada and also at its headquarters in Bhubaneswar, and its Wetland Research Centre at Chandrapur. It will also use the film at various venues such as national and international conferences, and distribute DVDs of the film to conservation NGOs, educational institutions and stakeholders. The online dissemination of the film is likely to garner viewers from all over India and around the world. The local language version of the film, which is to be produced, will be screened and distributed to local communities around the lake.

CI: What do you hope will be achieved with the film?

SD: Most people, including naturalists and conservationists, know very little about Chilika. In fact, many people still think of it as a ‘dying’ lake. So I think the film will be an eye opener to many. I hope that it will also serve as an inspiring example of how degraded habitats can be restored with political will and a scientific approach. Most importantly, I hope the film will remind local communities of the treasure they have inherited, and motivate them to take better care of it.

CI: Can you tell us a bit about the 2nd film, ‘Managing Chilika’?

SD: This film is aimed at those who would like to gain a greater understanding of the restoration and management of Chilika. It takes a more detailed look at the monitoring of the lake, and showcases the activities of CDA and its partners.

CI: For those who might be interested in the technical details of the film, can you give us a brief summary?

SD: The film was shot in high definition (HD) video at 1080i (1920 x 1080, interlaced), using a ‘Cine Gamma’ setting. A few slow motion shots were filmed at 720 p at 60 frames per second. The primary camera was a Panasonic 372 EN, which has a 1/3rd chip. Two lenses were primarily used: the stock zoom lens that came with the camera for landscapes and general filming, and a Nikon 50-300 f 4.5 ED lens with an appropriate adapter for close up bird photography.

The film was edited using Adobe Premiere Pro running on a Mac Pro. Adobe After Effects was used for graphics and titles. The film was graded using Magic Bullet Colorista II. 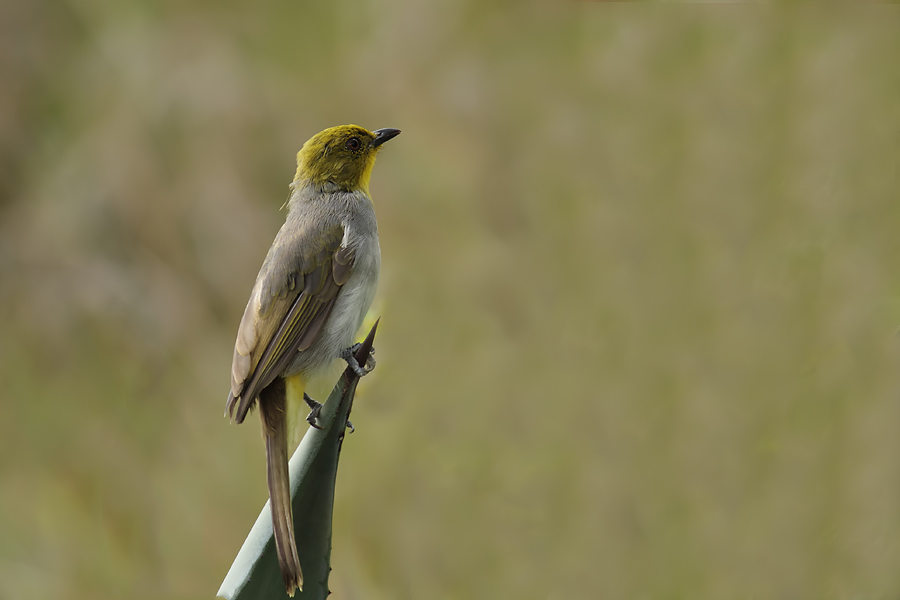