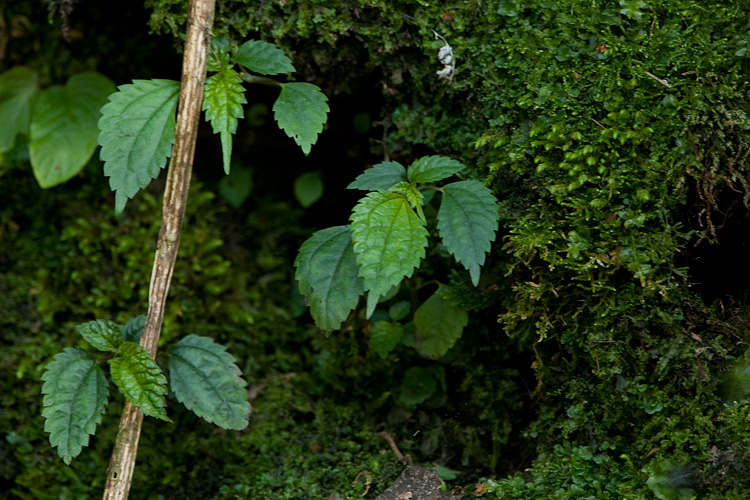 CI
Article 51 A (g) of the Constitution says that it shall be the fundamental duty of every citizen to protect and improve the natural environment including forests and wildlife.

This was later amended in 1976 and the subjects, forests and protection of wild animals were moved to the Concurrent List under the Seventh Schedule (Article 246) of the Constitution. This amendment enables both the Central and State Governments to enact laws on forests and wildlife. In case of any inconsistency between State and Central laws, the Central law will prevail. For instance, if the State Forest Act is inconsistent with the Indian Forest Act, 1927 or the Forest (Conservation) Act, 1980, the latter will prevail over the State law.

Further, the protection of wildlife and forests included under the Directive Principles of State Policy –Article 48A, mandates that the State shall endeavour to protect and improve the environment and safeguard the forests and wildlife of the country.

Article 21 protects Right to Life as a Fundamental Right. Enjoyment of life and its attainment including their right to life with human dignity encompasses within its ambit, the protection and preservation of environment, ecological balance free from pollution of air, water, sanitation without which life cannot be enjoyed – K. M Chinnappa v. Union of India AIR 2002 SC 724.

Article 13 mandates that no law or rule or ordinance, which derogates or abridges any of the Fundamental Rights (listed below), can be enacted. And if enacted, the law will be void to that extent.

Article 19(1) (a) guarantees Freedom of Speech and Expression concerning public affairs. This ensures that any activist can freely express his opinion on Government Policies or decisions and also critique the actions of Officials.

Article 19(1) (b) confers rights to assemble peacefully and without arms. Activists are thus empowered to stage protests against any decision of the Government or the Department.

Article 19(1) (c) bestows freedom to form associations. This enables activists to form trusts or societies with the objective of conserving wildlife, forests and the environment.

Article 19(1) (e) empowers every citizen to move freely and reside/settle anywhere in the country. Therefore, any person who wishes to voluntarily opt for resettlement outside a PA cannot be stopped by a majority resolution of the Gram Sabha or under the Provisions of the Forest Rights Act.

However, it is important to understand that reasonable restrictions have been prescribed to ensure that such fundamental rights are exercised without affecting the sovereignty, integrity, security, or Public Order, or causing defamation.

Powers of the Supreme Court

The Supreme Court, in many of its decisions, has relied on the Directive Principles to enlarge the scope and content of the Fundamental Rights, thereby bringing them within the ambit of justiciable rights. In a catena of landmark judgments, the Apex Court has held that the protection and preservation of ecology and environment has been recognized as a facet of ‘Right to Life’, an important Fundamental Right. The principle adopted is that ecology and environment are not objects of ownership but are nature’s gifts intended to be preserved in trust for future generations.

Further, the Supreme Court, invoking its inherent powers under Article 32 has set in place a procedure which allows every citizen to move the Supreme Court in public interest when the Fundamental Rights of a citizen are infringed. A similar provision is provided under Article 226 empowering State High Courts to issue such writs in response to petitions filed by citizens, seeking enforcement of Fundamental Rights or Statutory Rights within their geographical jurisdiction. Thus, the scope of Article 226 is wider than Article 32.

The Constitution empowers the Supreme Court to issue directions or writs to authorities to perform a public duty that they are bound to (action to protect wildlife) or to refrain from doing something which is not warranted (granting permission for mining in a Protected Area). In the omnibus Godavarman Forest case (Writ Petition 202 of 1995), the Supreme Court has kept the case open for nearly 25 years under ‘Continuing Mandamus’ and continues to pass important orders for the conservation of forests and wildlife.

These specific Constitutional provisions and landmark judgments of the Apex Court form the bedrock on which protection and conservation of wildlife rest. They also empower civil society institutions/citizens to constructively participate in the process of protecting forests and wildlife.