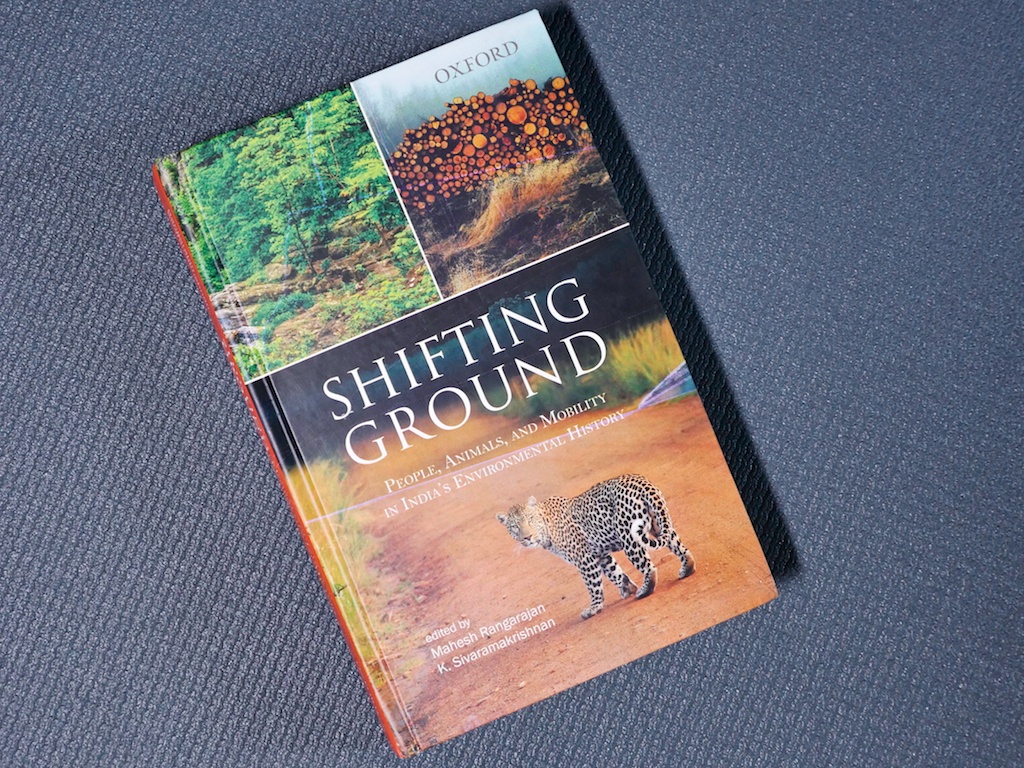 This weighty book, containing 10 essays by as many scholars – and a comprehensive introduction by its eminent editors – is clearly meant for consumption primarily by other scholars. To this reviewer, who can at best describe himself as a discerning reader, the adjective ‘esoteric’ often came to mind while thumbing through its 310 pages.

Given the extremely wide gamut covered by the essays – from the historical distribution of one-horned rhinos, to animal sacrifice in Uttarakhand – I often caught myself asking, “What is the purpose of this book?” The answer can be glimpsed in this quote from the introduction: “Clearly, the larger picture in a more globalized India, one with expanding regimes of legally enforceable rights, is substantively at odds with the picture in the 1980s. Much of what is contained in this volume will not illuminate this shift in the environmental debates of the last three decades. But it will present new evidence and analysis on the historical processes by which people, animals, and social or physical mobility had consequences for the environment and for ideas of nature, its conservation, or protection. Case studies dealing with the vast and complex period of the second millennium CE will indirectly engage the scholarly and public debate and its shifts, since the 1980s, by reflecting on how a deeper and more subtly interpreted ecological history does inform contemporary environmental politics and beliefs.”

The other question that I had about the book was, “What is its relevance in today’s world?” The answer to this, at least, is quite evident. Knowledge of history is of crucial importance for many reasons. For one, as the philosopher and writer, George Santayana, put it succinctly, “those who cannot remember the past are condemned to repeat it.” But there are other reasons as well, such as the providing of a wider framework in which to form our beliefs. Hence this volume is an important addition to the scanty literature on India’s environmental history. Personally, I felt rewarded for my painstaking reading of it with a better perspective on certain issues, as the book is peppered with interesting information and insights.

For instance, commenting on widely held perceptions about pre-colonial and colonial India, Kathleen D. Morrison, in her essay, ‘Conceiving Ecology and Stopping the Clock: Narratives of Balance, Loss, and Degradation’, cautions us against blindly accepting “the idea of a universal colonial watershed.” As she observes perceptively, while empirical claims such as “India was densely forested until the 18th century” or “serious impact on the Ghat forests began only under colonialism” are de rigueur, a careful sifting of the historical evidence doesn’t quite bear this out. She goes further in demolishing our romantic visions of the past, when she argues against the popular notion “that pre-colonial South Asians formed a kind of textbook ecosystem that was stable, sustaining to its members and in equilibrium.” Conservationists will find much food for thought in this powerful essay.

There are three other essays that I found particularly fascinating. In ‘From Eminence to Near Extinction – The Journey of the Greater One-Horned Rhino’, Shibani Bose meticulously documents the past distribution of the one-horned rhino, and its erstwhile place in culture and society. That this once widely distributed animal, which ranged from “Sind to the Brahmaputra valley, as well as the terai regions of Nepal and Sikkim” is now confined to small pockets in Assam, West Bengal and Nepal, is tragic. Given that its stronghold, Kaziranga, is literally bursting at the seams with rhinos, perhaps this knowledge of its historical distribution can help us help the species recolonize parts of its former range that are presently protected.

In ‘Lions, Cheetahs, and Others in the Mughal Landscape’, Divyabhanusinh delves deep into the copious written and pictorial records left by the Mughals, in an essay replete with interesting and intriguing facts. A quote from Francois Bernier, a French Physician who travelled the Mughal empire between 1656 and 1668 is particularly striking: “In the neighbourhood of Agra and Delhi along the course of the Gemna (Jumna) reaching to the mountains (Himalayas) and even on both sides of the road reaching to Lahor, there is a large quantity of uncultivated land covered with copse wood or with grasses six feet high.” The nostalgia engendered by this small historical snippet is almost too much to bear for those of us who yearn for the vast grasslands that were once a common feature across India.

Although this essay does not give any estimates of lion or cheetah numbers in the wild in Mughal times, the records painstakingly unearthed by the author give us an indication of just how abundant they must have been. He estimates that about 1500 lions were shot just in the 60 years between 1820 and 1880 in India outside the Kathiawar peninsula. He goes on to record that during Akbar’s half-a-century-long reign he is reputed to have collected 9,000 cheetahs!

I will round off this review with the last essay in the book, ‘The ‘Tiger Crisis’ and the Response: Reclaiming the Wilderness in Sariska Tiger Reserve, Rajasthan’, which focuses on an issue that is still fresh in the minds of all conservationists – the local extinction of tigers in Sariska. Ghazala Shahabuddin is a scientist with years of familiarity with Sariska and, as such, has had a ringside, clear-headed view of what transpired during and after 2005, when it was discovered that not a single tiger remained in the reserve. Examining the causes and effects of this local extinction, and the reintroduction of tigers that followed, she decries the continuance of the top-down and unscientific approach adopted by the authorities in managing l’affaire Sariska, and the tiger crisis in general.

‘Shifting Ground’ lives up to its name in that it clearly shows us that the world is never static and ever shifting. It demolishes any notions we may have had of a utopian past where forests and wildlife were universally plentiful, free of all the problems that plague the present.

Both scholars and lay readers will find the notes at the end of each essay as interesting and useful as the essays themselves, and the extensive bibliography at the end a treasure trove worth delving into.

Given its specialized nature, ‘Shifting Ground’ is no easy read, and demands your undivided attention. While the ‘scholarese’ that pervades the volume can be intimidating to the non-scholarly, once you get past it, there is much that is both fascinating and illuminating. I suspect that not all CI readers will find all the essays to be of relevance. My advice: pick what interests you, and skim through the rest! 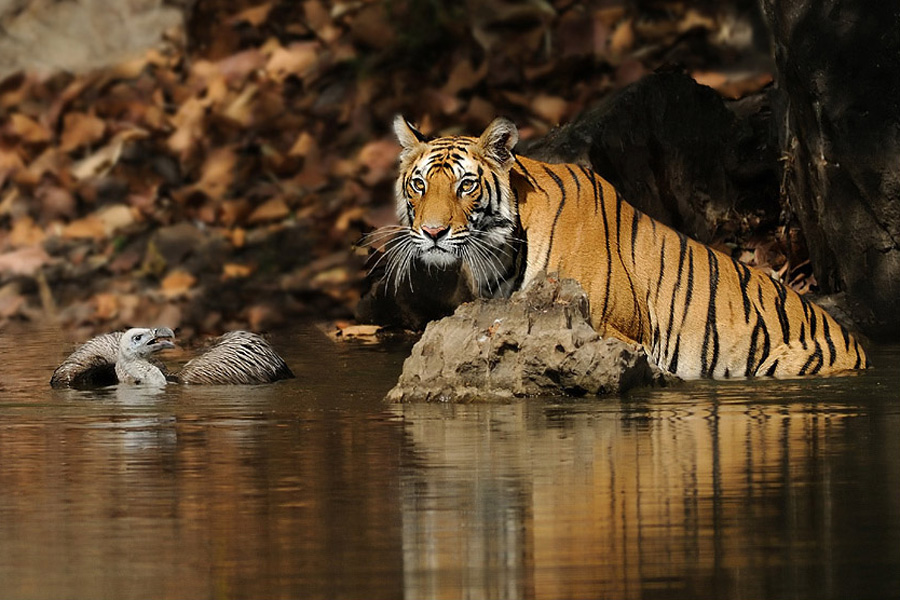