EcoEdu invites friends and tree lovers to join them in the book release of “Discover Avenue Trees” written by Karthikeyan S.

Ever since Karthikeyan started his series on the Trees of Bangalore on the BngBirds discussion group on the internet almost a decade ago, there has always been a demand for more species to be covered. The response was so good that he put all the notes on to his blog, and then a distributable PDF file, which became very popular with the people of Bangalore and elsewhere. But the need for a popular pocket book on the common trees of the City remained. There have been books earlier which were either too scholarly and large, or were illustrated and large, but all out of print and well-priced even when available.

The need has been addressed now with the printing of Karthikeyan’s Discover Avenue Trees. This book would not only be of use to the people of Bangalore, but to those from other cities as well. It is small and pocketable, affordable, and not meant to confuse the reader with everything under the Sun!

The book is very relevant now because of the loss in the city’s green cover. Trees have been and will be, inseparable from human lives. They provide food and other materials for us, and have been used in avenues for both shade and show. They provide fresh air and moderate the temperature too. Numerous living creatures depend on the trees for their survival, even in an urban context. Thus, trees form an important and irreplaceable component of the environment.

With Bangalore undergoing a dramatic change, from being the garden city to the IT city, trees have received the brunt of the blow. We are in an era when the stress is on “developing” the city. This book aims to awaken the latent pride and interest in trees that Bangaloreans had less than a generation ago.

Karthikeyan S., known to most as Karthik, has nurtured a deep love and respect for natural history for three decades. As a naturalist, his interest includes flora and fauna. He is in particular fascinated by flowering trees. An avid birdwatcher, Karthik emphasizes the inter relation between trees, birds, insects and other life forms. He has photographed a wide variety of subjects including flowering trees, spiders, landscapes, wild flowers, lesser mammals, birds, reptiles, amphibians, butterflies and other insects. Many of these images have been used in publications of natural history.  He has several technical publications to his credit as well. He shares his experiences in the wilderness of his home and across the country on his blog called www.wildwanderer.com.

Ecoedu is a collective effort of a group of professionals with diverse backgrounds sharing common interests in wildlife and environment. In addition to the contribution towards building awareness and sensitizing a large number of children and general public about wildlife and environment, their efforts have led to various conservation programmes and initiatives, including this book. 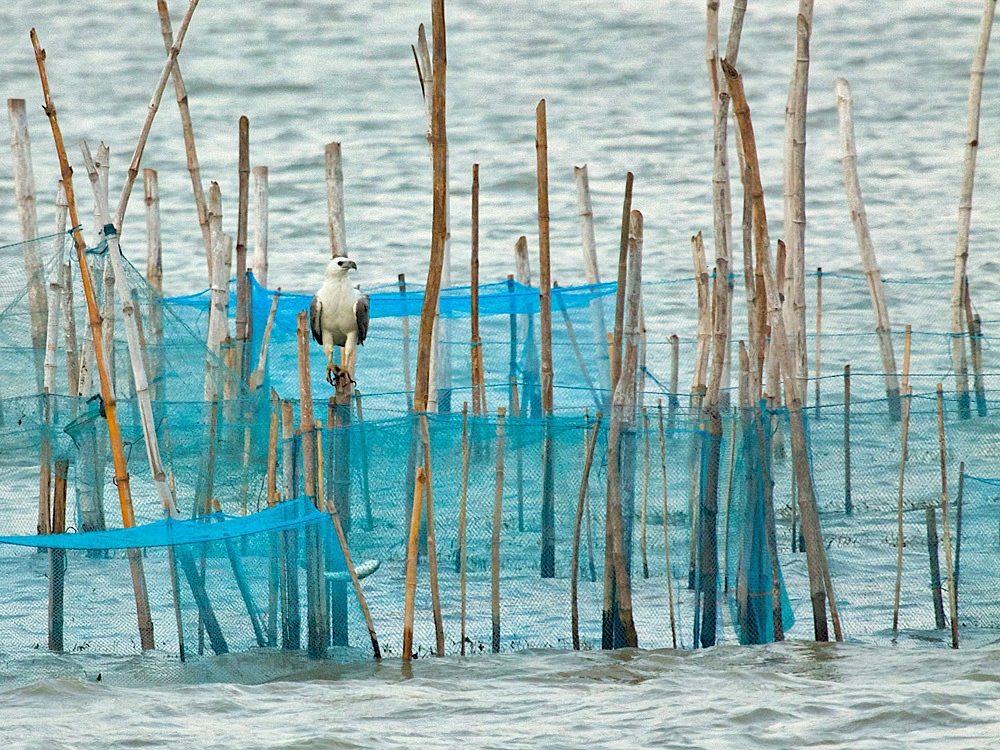