Effective or Not? Has the Ban on Diclofenac to Save India’s Vultures Worked? 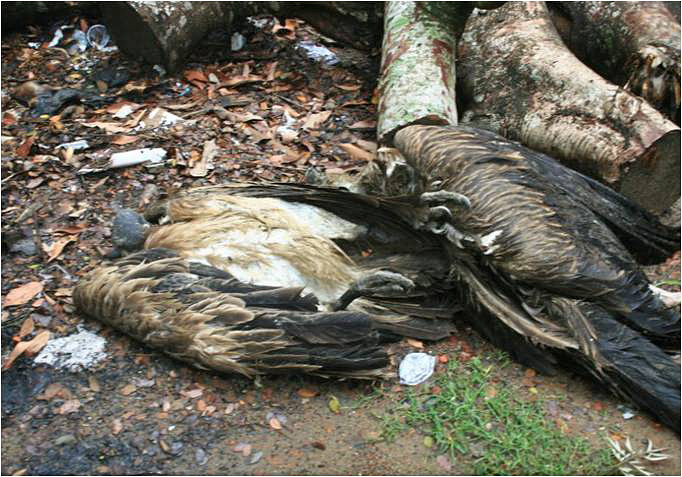 The results of a study published in 2011, five years after the ban in 2006, says yes, there has been a perceptible change in the use of diclofenac for veterinary use. But there is much more work to be done for the ban to be a success and for the country to see a rise in vulture populations.

The Indian subcontinent lost 95 per cent of its vultures in just 15 years. Of the eight species of vultures found in India, three – the oriental white-backed, long-billed vulture and slender-billed vulture – are listed as being threatened with extinction after rapid population declines began in the 1990s.

The Bombay Natural History Society (BNHS), and other reputed international organisations, traced the cause of this rapid decline to a veterinary drug called diclofenac. Diclofenac is a cheap anti-inflammatory drug used to treat livestock by thousands of cattle-herders.

The effects of diclofenac on four species of captive vultures were studied experimentally—death occurred within a few days and extensive kidney damage was observed in the animals post mortem. Similar results were seen in the majority of vulture carcasses collected from the wild since declines began.

The National Board for Wildlife in India, based on BNHS reports, recommended a ban on veterinary use of diclofenac on 17 March 2005. In May 2006, a directive from the Drug Controller General of India was circulated, requiring the withdrawal of manufacturing licences for veterinary formulations of diclofenac. This directive was further strengthened in 2008, when it was made an imprisonable offence to manufacture, retail or use diclofenac for veterinary purposes.

Objective of the Study

The main objective of the study was to estimate changes in the level of exposure of vultures to diclofenac over time.

Data were collected from three surveys carried out before and after the implementation of the ban on veterinary use of diclofenac. The first survey was in May 2004–July 2005, before the ban; the second in April–December 2006, immediately after the ban; the third in January 2007–December 2008, a few years after the ban came into effect. Liver samples were taken from a large number of sites distributed across the northern half of India, predominantly from carcasses of cattle and water buffalo, deposited at carcass dumps managed by local government corporations, co-operatives, private companies and individuals, and cattle welfare charities. Samples were also collected from slaughterhouses. Sampling locations were typical of sites formerly used by large numbers of foraging Gyps vultures.

From Effectiveness of Action in India to Reduce Exposure of Gyps Vultures to the Toxic Veterinary Drug Diclofenac by R Cuthbert, MA Taggart, V Prakash, M Saini, D Swarup, et al. (2011). PLoS ONE 6(5): e19069. doi:10.1371/journal.pone.0019069. The document is available for free download on the PLoS ONE website here.


Vibhu Prakash, Ph.D, is a Bombay Natural History Society (BNHS) veteran since 1980. He worked on bird migration till 1984 and has been working on raptors since. 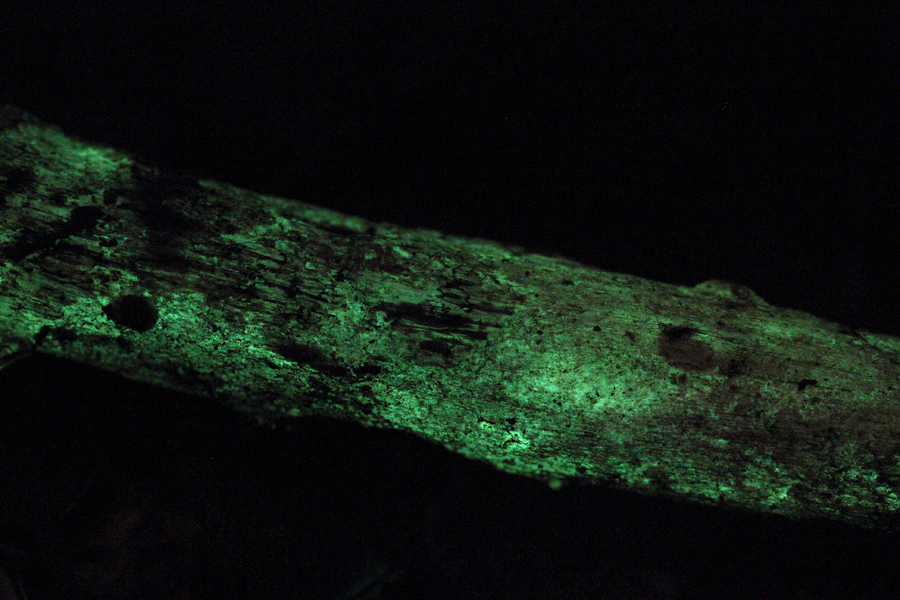