Urgent! Time is short, so please act immediately – your appeal to the Central Government can help safeguard the Western Ghats.  Use the form below to write to the minister.

I support the Government’s decision to declare 56,825 square kilometres of the Western Ghats as Eco Sensitive Area (see contents of the letter below the form).

This campaign is now closed. We received support from more than 3500 concerned citizens. We are now sending a consolidated letter to the ministry, on behalf of all signatories. Thank you.

You can also additionally upload your appeal to the PMO here: http://www.pmindia.gov.in/en/

You can download the Draft Notification regarding Ecologically Sensitive Areas in the Western Ghats from the link on the right. This draft is open for public comments until the 25th of April.

Urgent Appeal To The Government Of India

Sub: Appeal to issue Final Notification of Ecologically Sensitive Areas in the Western Ghats as per Draft Notification dated Feb 27, 2017, without any dilution of conditions or reduction of area identified.

I support the Government’s decision to declare 56,825 square kilometres of the Western Ghats as Eco Sensitive Area and appeal to the Government to:

The Western Ghats (a global UNESCO World Heritage Site) is a priceless treasure that, once destroyed, can never be recreated by human hand. We have already lost a great deal of the natural wealth of the Ghats, and cannot afford to lose any more. The forests and grasslands that clothe this range have evolved through natural processes over millions of years. They not only contain irreplaceable biodiversity, but are also a lifeline for millions of people in peninsular India.

Virtually all the river systems that irrigate crops in the states of Maharashtra, Goa, Telengana, Andhra, Karnataka, Kerala and Tamil Nadu originate in the Western Ghats.  Without the water from the Godavari, Krishna, and Cauvery, and their many tributaries, very little economic development would be possible in the southern states.

The Western Ghats, with its incredible diversity of flora and fauna, is listed among the most important biodiversity hotspots in the world, containing many species that are found nowhere else on the planet.

Safeguarding the Western Ghats is not a charitable act towards nature but a pragmatic and essential step towards ensuring an ecologically secure and self-sufficient India. I therefore appeal to the government to issue the final notification of the Western Ghats Eco Sensitive Area without any dilution or delay. I believe that it is also vital that there is no reduction of the extent identified in the draft notification.

The Cauvery in the Western Ghats 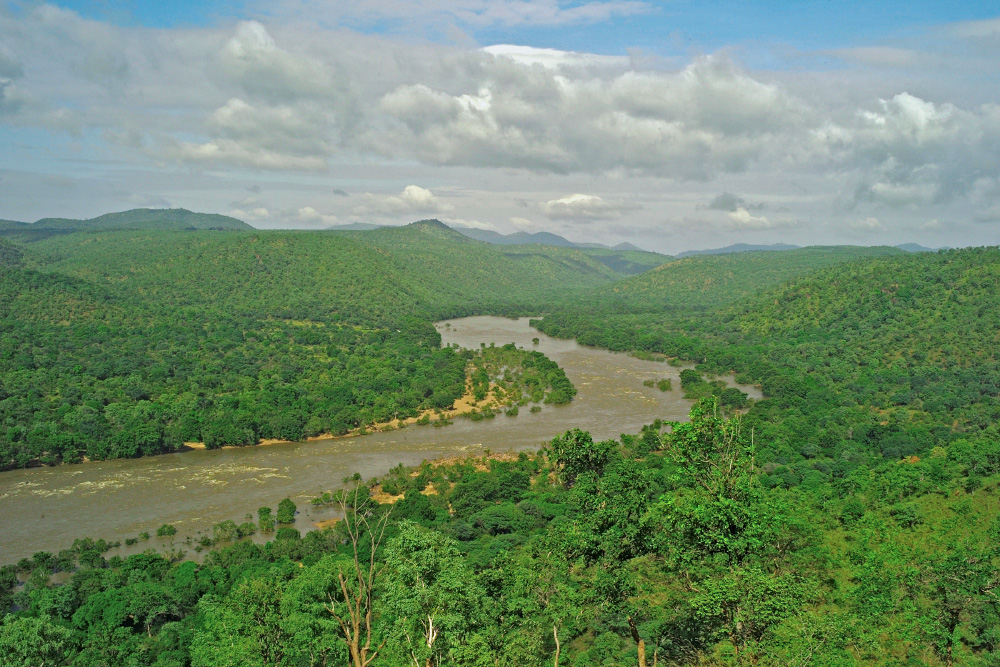 Virtually all the major rivers of southern India originate in the Western Ghats. 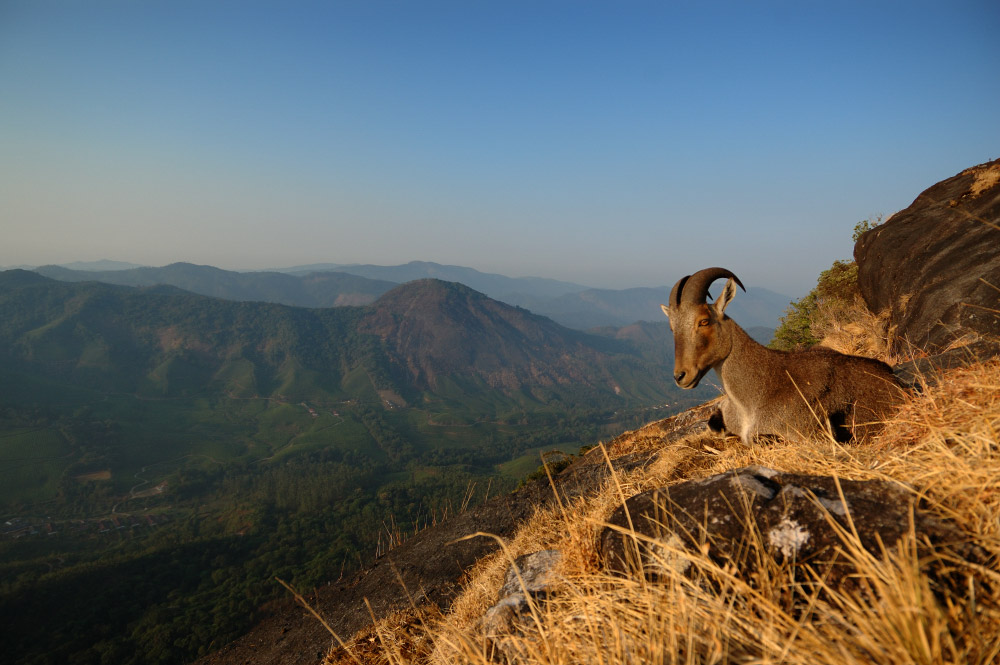 Kalyan Varma
Western Ghats is a global biodiversity hotspot and a treasure trove of many endemic species.