Small hydropower projects (SHPs) or mini hydels are propagated as an environmentally friendly and socially beneficial option to meet our rising energy demands. Hence, according to the EIA notification, SHPs (capacity not more than 25MW) do not require an environmental clearance, and are legally exempt from environmental impact assessments and public hearing in India. In fact, the government usually grants substantial subsidies and financial incentives to such ‘green initiatives’. However, this notion of SHPs having minimal or no adverse impacts is incorrect and widely disputed by scientists.

Urge the Ministry of New and Renewable Energy (MNRE) to include environmental and social safeguards in the revised policy by adding your signature to our letter.

This campaign is now closed, after hundreds of people signed our letter.

Thanks for your support!

Read on to know more…

Add your signature via the form above, or write your own letter using the information from our template below, to urge the MNRE to include environmental and social safeguards in the revised policy.

See a short film on the rising concerns of small hydropower projects (SHPs) in India:

A growing volume of scientific studies and governmental assessments indicate that small hydropower projects (SHPs) have numerous adverse environmental and social consequences. For example, SHPs are found to severely alter the structural integrity of rivers, affect water and nutrient flow, reduce habitat availability and quality, impede animal movement, alter riverine biotic communities, and cause deforestation and habitat fragmentation. The proliferation of SHPs and their associated structures within elephant habitats also obstruct the free movement of elephants, and this leads to increased Human-Elephant conflict – the costs of which need to be borne by the Forest Department, local communities and the elephants. Since Public Hearings are not required, SHPs also strongly infringe upon the rights of local communities. They have been known to directly disrupt culturally important sites, traditional irrigation cycles, watermills and drinking-water sources. Despite such mounting scientific evidence, the MNRE has continued to propagate SHPs as green initiatives that cause no adverse environmental or social impact.

Due to the false presumption that SHPs have minimal or no adverse impact, they have been exempt from requiring Environmental Clearances thus far. Massive subsidies and financial incentives are also offered to make these projects viable to the private sector. Hence, over 1266 SHPs have been commissioned and an additional 6474 sites have been identified for further SHP development, most of which fall within the ecologically sensitive Western Ghats and Himalayan landscapes. In light of the overwhelming scientific evidence, we suggest that the MNRE make the following changes to the revised policy:

We trust that you will take into account the scientific information on the subject, and acknowledge the adverse social and environmental impacts of SHPs. In light of increasing evidence, the basic premise of SHPs having nil or insignificant environmental impacts and having multiple social benefits does not hold true. Given that little consideration is given to the cumulative impact of the uninhibited growth of dams in critical biodiversity areas, which can result in disastrous consequences to both people and wildlife, the situation demands immediate action.

For further clarifications / details regarding the subject of this campaign, please contact: 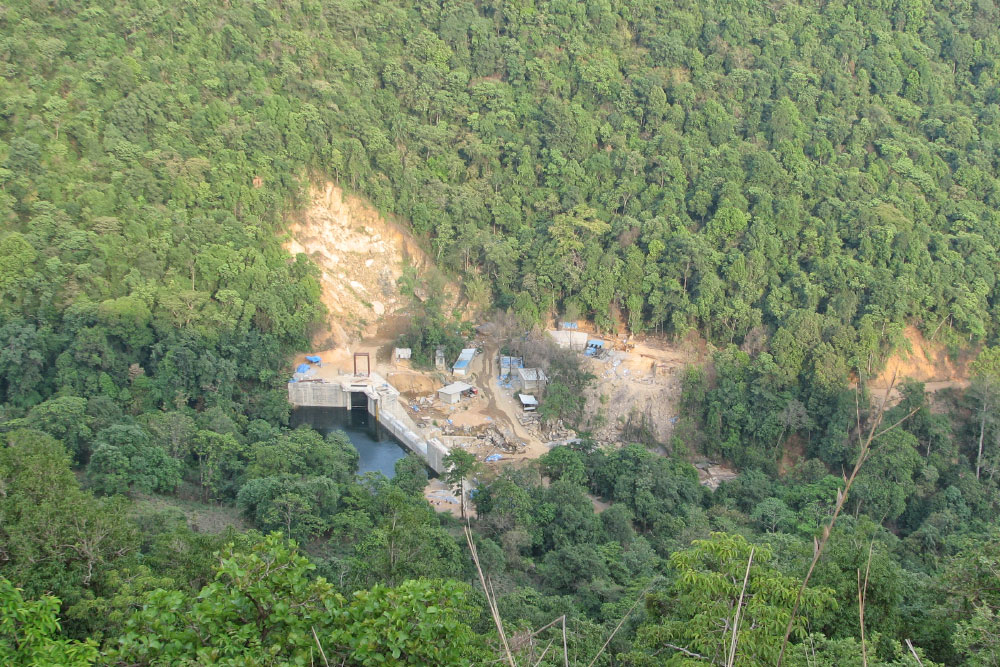 Though they are called 'small', most SHPs result in massive deforestation of pristine riverine systems. 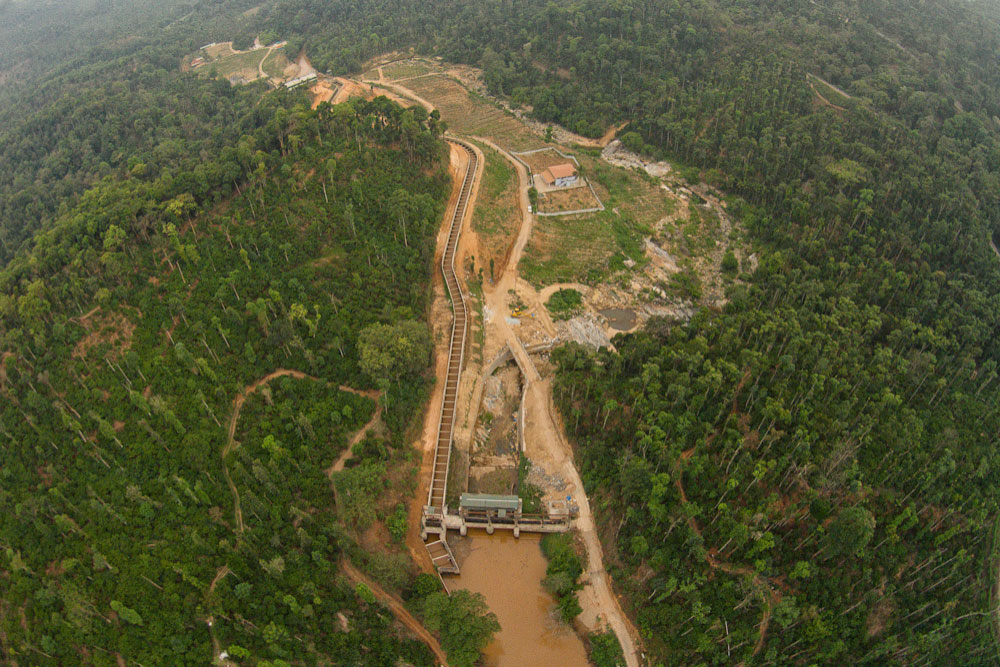 Kalyan Varma
The government grants subsidies and carbon credits to such ‘green initiatives’.