Are Indian Tigers Key To Saving The Species? 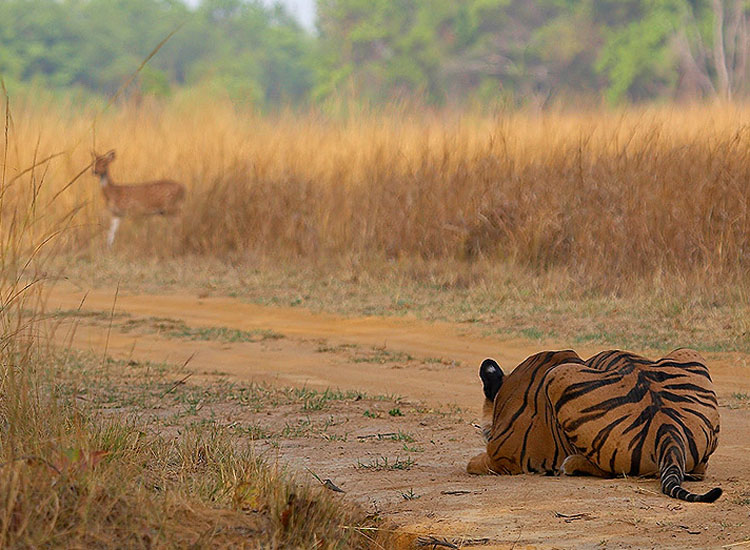 A study by Samrat Mondol, Ullas Karanth and Uma Ramakrishnan confirms that India’s tigers have higher genetic variation — and are thus the most robust in terms of survival of the species. Conservation India summarizes the findings of the the study from the original scientific paper.

Wild tigers historically occurred across 30 present-day nations ranging from Armenia to Indonesia (from west to east), and the Russian Far East to the southern tip of India (north–south). The range encompassed a variety of habitats, including taiga and boreal forests, tropical evergreen, moist and dry deciduous forests, alluvial grasslands and mangroves. Current global estimates of wild tiger populations range around 3000–3500 individuals. The Indian subcontinent is estimated to harbour about 60 per cent of the global wild population, although it retains only an estimated 8–25 per cent of remaining global habitat.

The study examines genetic variability of Indian tigers using mtDNA and microsatellite loci. It looks at tiger populations living in varied habitats throughout the Indian subcontinent – 73 wild tigers in 28 reserves – using 71 non-invasively collected fecal samples and two tissue samples (on poached animals and with permission) from across India.

The results reveal that Indian tigers have much higher genetic variation than wild tigers elsewhere. For mitochondrial DNA, 76% of all tiger genetic variability (32 out of 42 haplotypes) is found within the Indian subcontinent.

Viewed alone, this higher genetic variability suggests that India is the geographic source for tigers. However, fossil evidence suggests that the tiger evolved in southern China, and that there has been significantly higher immigration into the Indian subcontinent compared to emigration out of the subcontinent. Although not conclusive, these independent lines of evidence suggest that Indian tigers are not ancestral to the species. The higher genetic diversity of Indian tigers could be explained by higher effective population size, due to:

Simulations reveal that 200 years ago, tigers suffered a huge, possibly human-induced, decline. They also suggest that only 1.7 per cent of historical tiger numbers now persist in India – that prior to historical human impacts, a median effective population size of 58,202 adult wild tigers inhabited India. Given the recent census estimate of around 1,000 adult tigers in India, this corresponds to a median decline of approximately 98 per cent over the last 200 years. Major demographic declines are evidenced by historical hunting records (based on bounty killings) during colonial rule, which suggest that over 80,000 tigers were hunted for bounties between 1875 and 1925 across the Indian subcontinent. These data potentially indicate an even higher historical population size for tigers than do our results.

It is known that in the last 600 years, two major historical events affected tiger populations across the Indian subcontinent: the political control of India by Mughal warriors who were known for their advanced hunting technologies, and subsequently, the establishment of the British Empire, which promoted widespread use of fire-arms and modern technologies, and encouraged mass hunting of tigers for bounty and sport. It is possible that tiger population declines started during Mughal rule and accelerated over the last 150 years during colonial rule.

Indian tiger populations are critical for species recovery. Genetic diversity retains the history of a species and is vital for survival and future adaptation to changes.

However, because tiger habitats in India are often small, disjunct and fragmented, conservation options are limited. Ecological studies have identified a few protected landscapes in India with high tiger densities and potential connectivity (see paper here[p1] for these habitats) where tigers could persist for a long time if adequately protected. 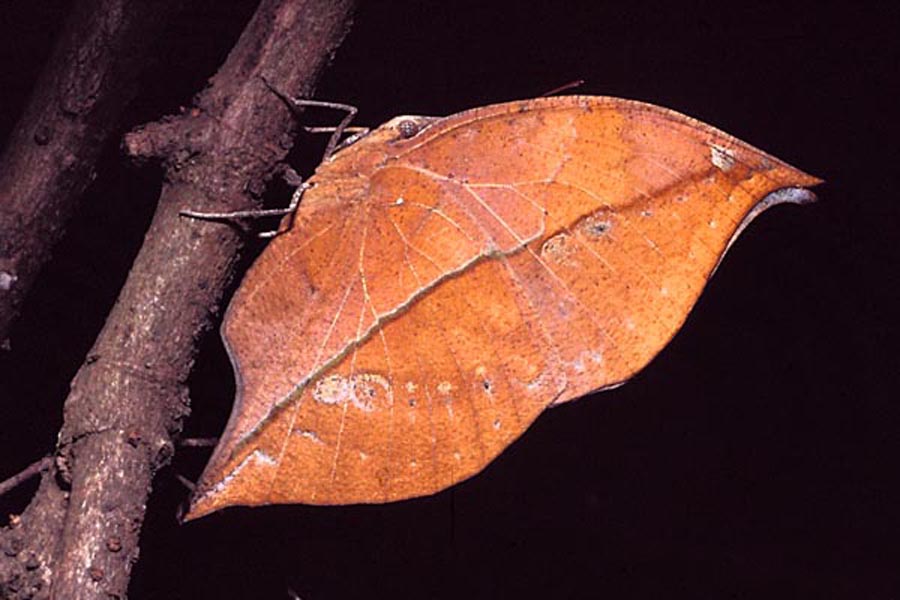