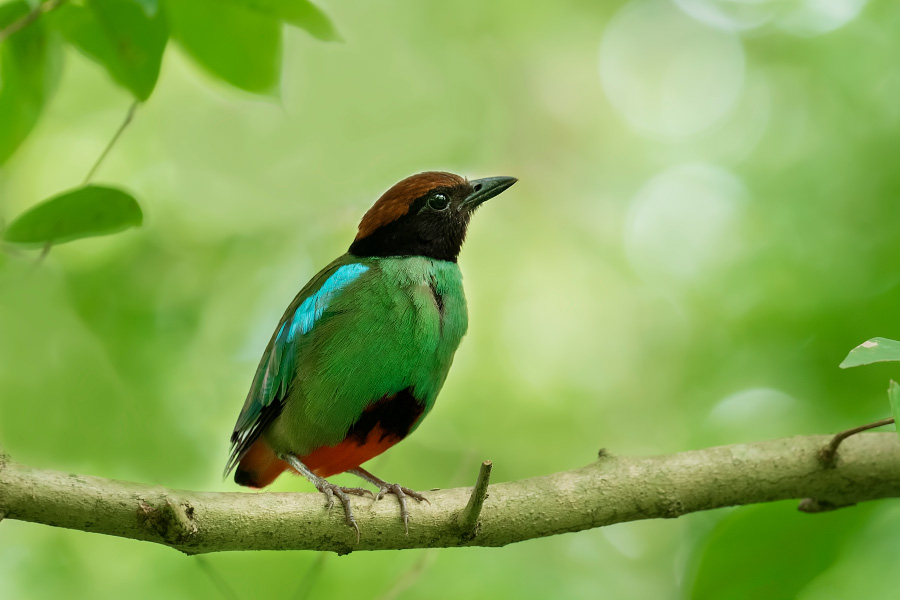 Sourav Mondal
Bibhutibhusan is an established breeding ground for the Hooded Pitta.
The pitta nest abandoned because of disturbance 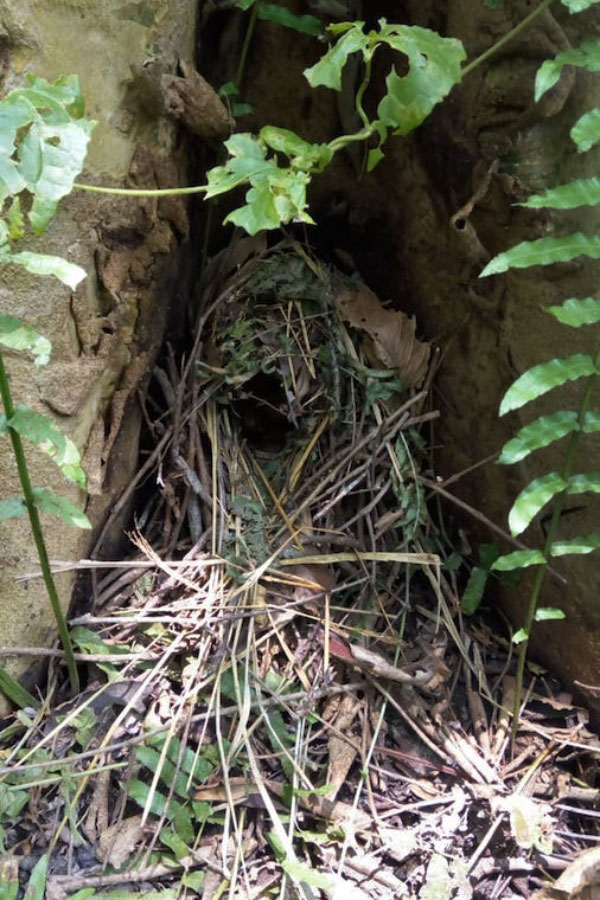 Call-playback during the breeding season could have dire consequences for breeding success.

“I will not harm my subject!”

Every nature photographer should willingly and happily follow this simple credo – even when no one else is watching.

The sad truth is, today, for every responsible photographer who respects nature and tries to minimize his or her impact, there are hordes of unruly, uncaring shutterbugs who’ve become a menace to wildlife, says CI’s A Guide to Ethical Wildlife Photography.

Bibhutibhusan Wildlife Sanctuary (formerly Parmadan Forest) is a small (0.68 sq km) wildlife sanctuary in North 24 Parganas district in West Bengal. Hooded Pittas (Pitta sordida) are summer migrants and ground dwelling birds which breed during the months of April – August. Nesting hooded pittas were first sighted in the sanctuary in the summer of 2015, which was also the first record from South Bengal. After sometime, the locations of the nests was made public by some irresponsible bird photographers. As a result, during the last two years, hordes of photographers have been going to photograph breeding Hooded Pittas during May-August, causing severe disturbance and stress to these birds.

This year also photographers were wreaking havoc in the sanctuary in their quest of “close up shots” of breeding hooded pittas. Hordes of photographers, often numbering in the hundreds, land up at the sanctuary, particularly during the weekends, get entry tickets and start their routine task of disturbance. Irresponsible and reckless use of call playback have been used to attract the breeding birds for “best of species” photographs.

Currently there are 5-7 breeding pairs in the sanctuary. Because of the severe disturbance being caused by large groups of photographers, one breeding pair appears to have abandoned their nest even after an awareness campaign by notable birder and author Dr. Kanad Baidya against the use of playback.

As the sanctuary is under the purview of the Sundarban Biosphere Reserve (SBR), concerned wildlifers and ethical photographers took the issue to Mr. Ravinder Pall Saini, Director, SBR. Promptly, a ban on entry with cameras has been imposed. The order was signed by Forest Range Officer, Bongaon SF Range, North 24 Parganas. Subsequently, Asst. Director of SBR, Mr. Kulandaivel, visited the sanctuary to monitor the situation. The ban clearly implies that call-playback on breeding birds is an offense under WPA, 1972. Hope there’s a permanent ban during every breeding season. Thanks to Dr. Kanad Baidya, Suvrajyoti Chatterjee and Meghna Banerjee for highlighting and escalating the issue to the authorities.

Studies have shown that playbacks can cause stress to birds. The available literature suggests that responding to call-playback may result in serious energy costs for the bird, disrupt social systems and even lead to pair break-ups. Call-playback during the breeding season could distract adults from more important tasks like courtship, nest guarding, and defending territories, all of which could have dire consequences for breeding success.

Nature photography is a tool for conservation. Use it wisely. 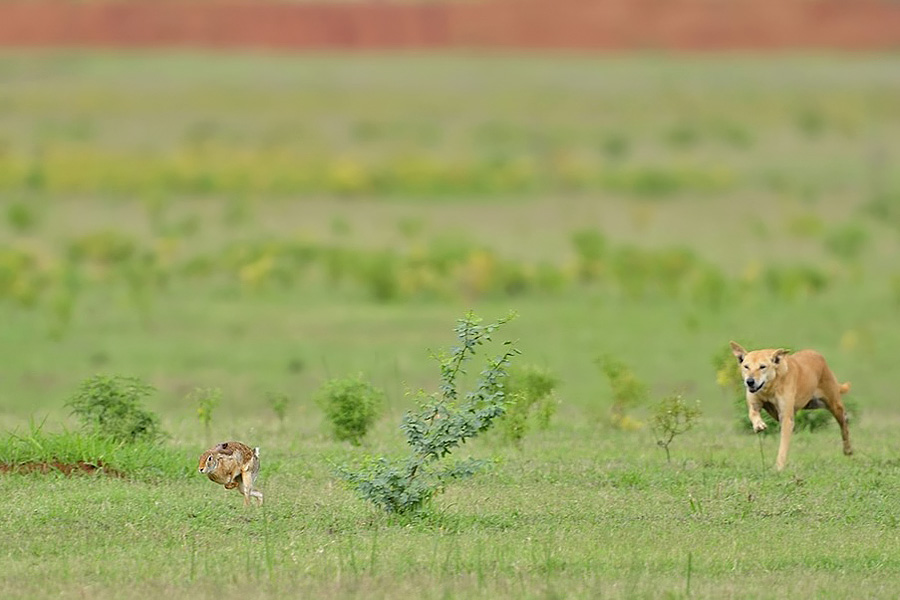