Malaika Mathew Chawla | Journal of Threatened Taxa
The jackal is the most widespread wild canid in India. 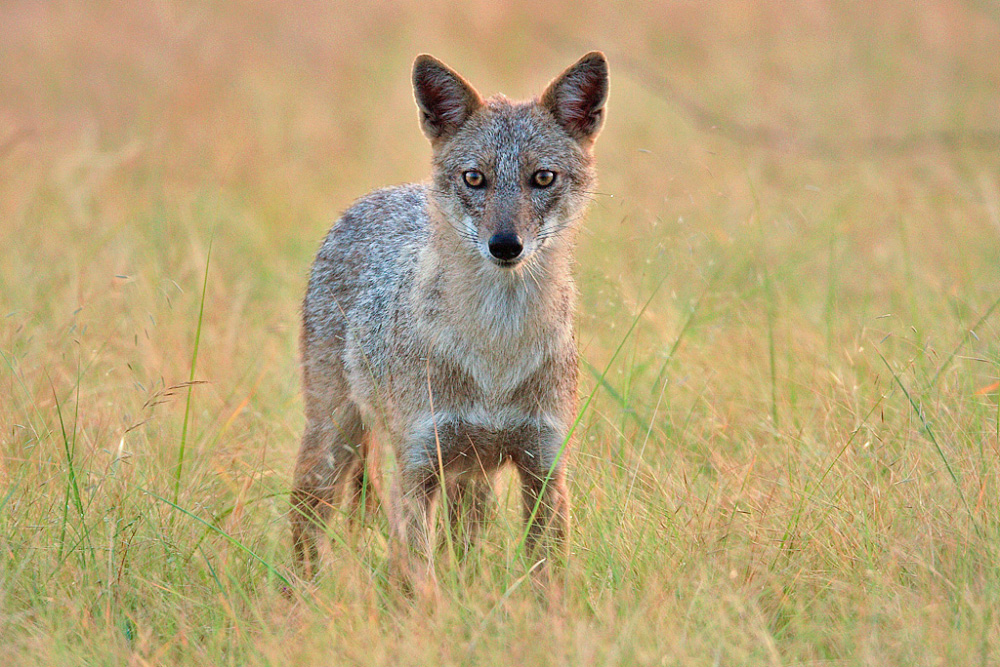 Ramki Sreenivasan
The report highlights the pervasiveness of active poaching and trade of the Golden jackal, which is severely under-reported and researched.

Religious beliefs in superstition, coupled with extensive online advertisements, have helped sustain local and transnational markets in a talisman called the ‘jackal horn’. In a recent study published in Journal of Threatened Taxa, scientists from the Wild Canids–India Project team document that the Wildlife Crime Control Bureau (Government of India) has seized 126 skins, 8 tails, more than 370 ‘jackal horns’, 16 skulls and two live jackals between 2013 and 2019. The findings indicate that the illegal wildlife trade driven by demand for religious and superstitious products similarly target monitor lizards, leopards, pangolins, musk deer, owls, snakes, and corals.

The golden jackal (Canis aureus) is the most widespread wild canid in the Indian sub-continent. A large geographic range, and perhaps their relatively stable populations, put golden jackals in the ‘Least Concern’ category of the IUCN Red List. In India, jackals are protected under Schedule II Part II of the Wild Life Protection Act ‘WLPA’ (1972). Poaching of relatively widespread or less-charismatic species is often overlooked or underestimated by wildlife agencies, even if they may form a considerable portion of wildlife seizures. Worryingly, there also exists a largely under-researched demand and supply of wildlife products fuelled by superstitious beliefs that are reinforced by commercial traders of ritualistic worship material, astrologers, and sorcery or ‘black magic’ practitioners.

The ‘jackal horn’ or siyar singhi in Hindi and nari kombu in Tamil/Kannada/Telugu, appears to be extracted from the golden jackal’s skull. In reality, the jackal does not have a horn. The ‘jackal horn’ is likely a deformity on the jackal’s head, or in many cases, a tuft of hair from a jackal or a domestic animal, stuck together in the shape of a ball. Several online advertisements on popular e-commerce sites reveal that the ‘jackal horn’ trade is internet-mediated, consisting of local, regional and international stakeholders. Some popular online retailers based in the US, UK, Germany and Singapore also list siyar singhi for sale on their websites.

YouTube serves as a vehicle for traders of ‘jackal horn’ to make unscientific claims, create a demand and then negotiate with potential buyers. The endorsement of hatha jodi (dried copulatory organ of monitor lizard, also used in superstitious practices) together with siyar singhi in these online videos raises concerns of a larger, multi-species trade network. It also draws attention to the potential role of social media and e-commerce portals in facilitating wildlife crime, where sellers can freely post detailed videos of product authenticity and also demonstrate its use in superstitious rituals. While belief in superstitions and sorcery is a key driver of golden jackal trade in India, there is need for better understanding several aspects of the trade. A thorough on-ground research is crucial to tackling this threat. Detailed information about ‘jackal horn’ seizures, like quantity, modus operandi, transit modes, transit routes, and potential destinations can help fill existing gaps in knowledge.

But the lack of comprehensive data cannot delay action against illegal jackal trade in India. Citizens and the public at large must actively discourage online e-commerce portals such as Amazon and eBay and social media platforms like Facebook and YouTube by writing to them and demanding for strict screening of posts that involve trade of wild animal parts through their websites. Increasing recognition of the global implications of illegal wildlife trade on public health and economies will draw a much-needed attention towards research and conservation efforts that are inclusive of less charismatic and under-valued species.


Malaika Chawla is a Masters student with interests in human dimensions of wildlife conservation. She has worked on human–jackal co-adaptation in rural landscapes of Goa. She is currently at James Cook University, Australia, and part of the Wild Canids–India Project team. 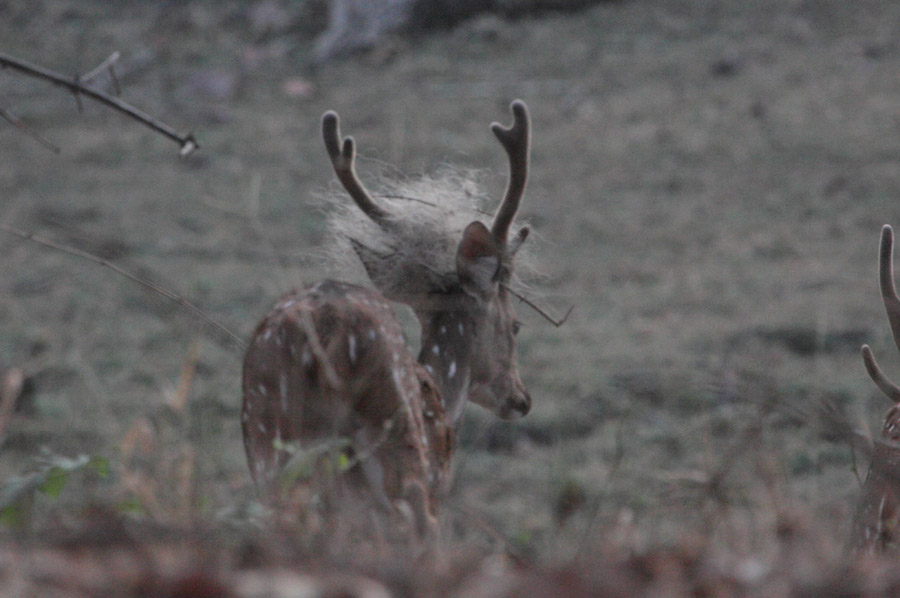 The Dangers of Fishing Near Sanctuaries