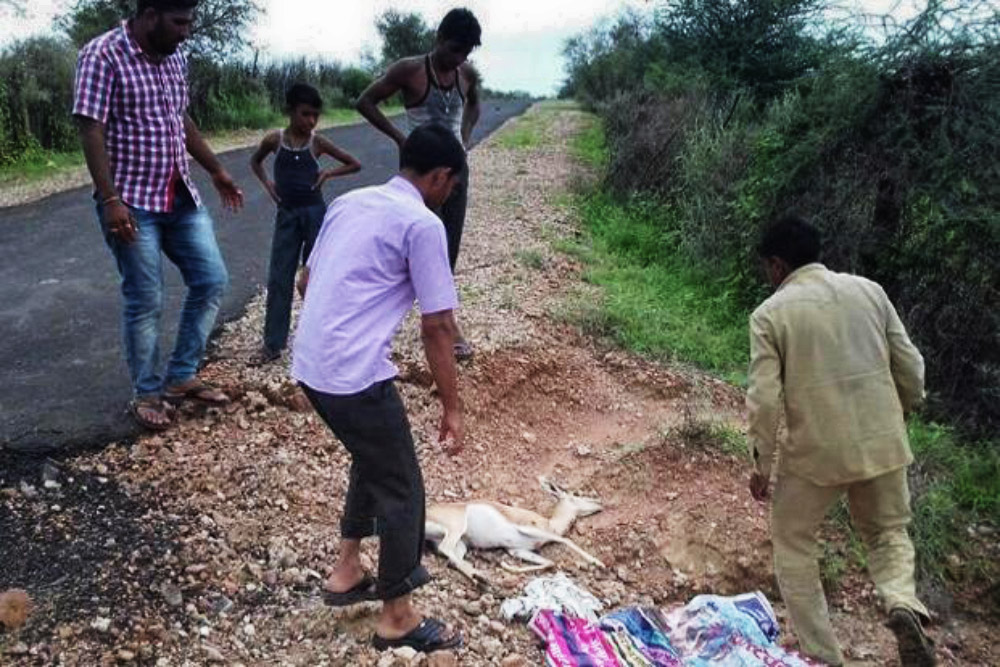 Bhanwar Lal Bishnoi Dhorimanna
The state forest department reports that it is inundated with calls and messages regarding predation by feral dogs.

The fleet-footed chinkara, the Indian gazelle, is an ace sprinter and can outstrip any pursuit by predators. Found in good numbers in western Rajasthan, the chinkara is now under threat from man’s best friend—the dog.

The chinkara, along with the camel, is also the state animal of Rajasthan.

Fifty five chinkaras were reported killed by feral dogs in the first 20 days of July, and that too in two small villages of Jodhpur district—Sathin and Denok. The state forest department reports that it is inundated with calls and messages regarding predation by feral dogs and the situation is going from bad to worse.

The situation is similar in other neighbouring districts. “On a daily basis we are getting four-five cases of dogs hunting chinkaras. The menace is due to an increase in dog population every year. They are spread out across the countryside, hunting wildlife,” says Bhanwar Lal Bishnoi of Dhorimana village in Barmer district.

It has taken the Bishnois in the area, who are famous for the protection they extend to nature and animals like chinkaras and blackbucks, completely by surprise. Bhanwar Lal and his friends have been trying to rescue as many chinkaras as they can but it’s been an uphill task.

“After the monsoon rains, the sandy soil turns slippery and sticky, slowing down the chinkara. The dogs use this to their advantage,” says wildlife biologist Priya Singh, who has been working on mitigation measures with the forest department.

G.V. Reddy, the chief wildlife warden of Rajasthan, says: “The Indira Gandhi Canal has altered the desert districts of Rajasthan. The vast open desert country has turned green under irrigation. As farmlands have increased, so has fencing. Farmers use fine nets to prevent wild herbivores from raiding crops. So when the dogs give chase, the chinkaras often run into these invisible nets and get entangled. After which the dogs just pluck them out.

“The cause of this problem squarely lies with open garbage which remains unattended in our villages and cities. Street dogs get used to scavenging on garbage and form territorial packs. They multiply rapidly and over time the animals lose their fear of humans and turn feral or, as scientists term them, free-ranging dogs,” adds Reddy. R.S. Shekhawat, chief conservator of forests, Jodhpur, has proposed building a dog shelter where the forest department could sterilize 500 male dogs. The estimated cost: around Rs. 36 lakh.

“Free-ranging dogs today pose the biggest threat to wildlife, in Rajasthan and across the country. Our data from Spiti, Himachal Pradesh, and Kutch, Gujarat, shows dogs hunting a range of wild species—from black-naped hare (herbivore) to red fox (carnivore). Feral dogs are even known to attack critically endangered bird species such as the Great Indian Bustard and Bengal florican,” says Abi Tamim Vanak, a conservation scientist at the Ashoka Trust for Research in Ecology and the Environment (ATREE), Bengaluru. According to members of the Snow Leopard Conservancy India Trust, a wildlife conservation NGO based in Leh, the feral dog problem is acute across Ladakh, Jammu and Kashmir too.

In November 2014, American researcher Lauren Hennelly photographed the mating of a rare Himalayan wolf and a feral dog in Spiti Valley. Hennelly’s documentation showed how deadly pathogens can be passed on and endanger rare megafauna. “Dogs are amongst the main carriers of viral pathogens that have been known to cause fatal epidemics in many carnivore species worldwide,” says Vanak.

In 2006, members of the Delhi Bird Club saw what feral dogs are capable of at the Sultanpur National Park, a popular bird sanctuary in Haryana, about 50 km from Delhi—a pack of dogs hunted down a nilgai (blue bull), which is probably many times the size and strength of a common stray.

Instances of dog bites, and deaths, have become common in cities too. Conservation scientists like Vanak, who have been focusing on the threat posed by free-ranging dogs on wildlife for a few years, believe drastic measures are needed. Just sterilizing dogs won’t be enough. And animal rights group are against culling.

“India has the highest population of domestic dogs in the world. In 2014, we had estimated 59 million dogs and in the course of our work we found dogs have attacked at least 84 different species—birds, reptiles and mammals. They have also not spared carnivores such as foxes, jackals and wolves. Globally, 188 threatened species are affected by free-ranging and domestic dogs,” says Vanak.

In an article “Is Wildlife Going To The Dogs?”—the science journal BioScience raised an alarm in 2011 about the dog menace for other animals: “Impacts of dog predation may be more severe than those of wild predators, it can significantly disrupt an ecosystem.” That seems to be what is happening in western Rajasthan today. As the journal put it, “man’s best friend may not be wildlife’s best steward”. 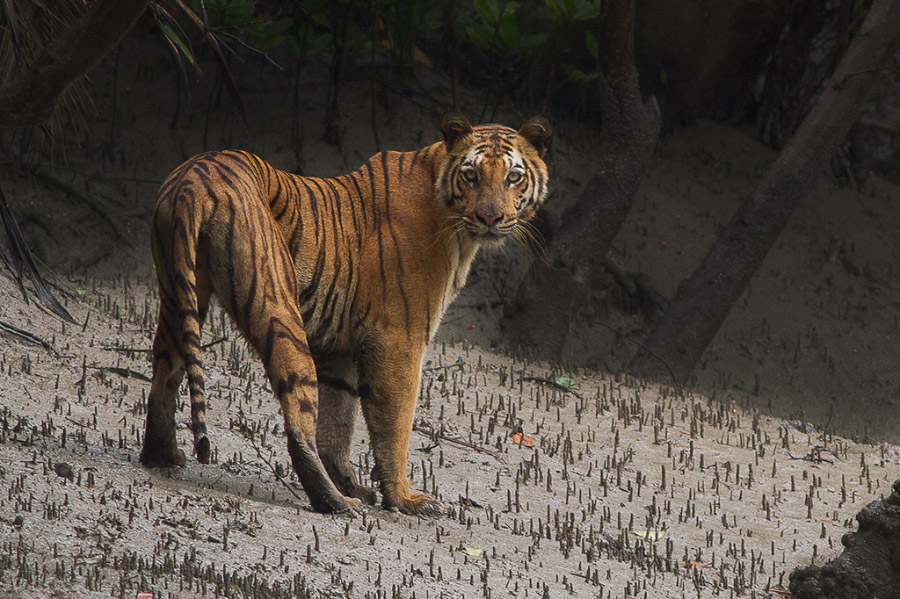