Janata Waghoba: A Story of People and Leopards in Rural Maharashtra 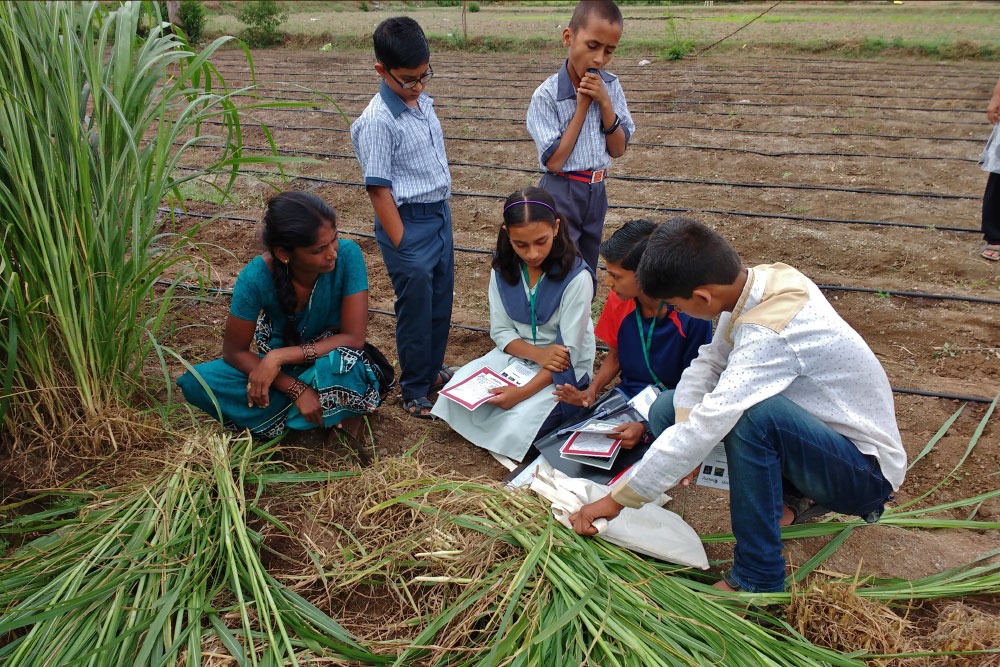 The Northern Western Ghats, also known as the Sahyadris, are home to many species of flora and fauna. The area is one of the richest biodiversity hotspots in the world, as well as the origin of important rivers like the Godavari, Kaveri, Krishna, Thamiraparani and Tungabhadra. The part of Maharashtra state which has been flanked by the Ghats on the west is known as Western Maharashtra.

Junnar and Sangamner talukas in Pune and Ahmednagar Districts respectively, which are interspersed with a mosaic of mountains, rivers, sugarcane fields and forts, are also home to leopards. These landscapes were arid zones until about 40-50 years ago. But the construction of dams on major rivers changed everything, with irrigation bringing a regular water supply to hitherto dry areas. The landscape has thus changed from dryland to permanently irrigated agriculture, with cash crops such as maize and sugarcane flourishing alongside traditional crops of millets. This change has made agricultural areas a good refuge for species like leopards and hyenas. Earlier, it was wolves that used to inhabit this landscape.

In rural areas, where agriculture and livestock rearing are major occupations for local people, domestic animals and dogs serve as the primary source of food for wild carnivores like leopards. But the presence of a large predator like the leopard living amidst a high density human population has its associated problems of potential conflict. Often the knowledge that the public has about these animals is either what they hear from the people around them or from the media, and is usually more frightening than the reality. In our project we used extensive scientific knowledge on leopard behavior and biology, as well as traditional knowledge from communities who have historically shared spaces with these cats and know what precautions to take, and passed it on to communities who do not know as much about the animal. The aim was to dispel fear and create a greater understanding of this complex issue. The Janata Waghoba logo that was designed by Aditi Deo.

Since January 2016 we – scientists, an artist, the Forest Department and conservationists – joined hands to combine knowledge from tribal communities and scientific research and make it accessible to local people with the help of art. This public awareness campaign was called ‘Janata Waghoba’ – a title inspired from the widely popular Marathi Play ‘Janata Raja’ on the great Maratha king, Chhatrapati Shivaji Maharaj).

Students in the local schools, mainly from the 8th to the 10th standards, who had been imparted the correct knowledge, were then encouraged to talk to their friends and family members about what they had learnt. After listening to the new stories and research about leopards, children were not only very curious but also readily agreed to become ‘Leopard Ambassadors’. They then played the role of a member of the community whose duty it was to inform their parents, other family members and their fellow villagers about precautions to protect themselves and their livestock in areas where leopards are present. In this way, youngsters began creating awareness about safely sharing space with the big cats to make villagers understand about species within their own community. We enabled 92 ambassadors and they delivered information on what precautions are needed to live safely in rural areas where leopards are present. Read more about this in my Rufford Project Report.

The project was a learning experience for us as well. The spontaneity of the children, their eagerness to learn new things about leopards, social commitment and an unusual initiative gave this work a unique identity. Along with students, teachers and Forest Department authorities, Gram Panchayat members and local journalists were also present at the programs in schools. Students used the opportunity to communicate with people in places like the Gram Sabha, dairy units (which are good areas where local people meet) and temples where they could grab the attention of a large audience. The parents played a very important role as well because they were proud to see their children engaging with other people, sometimes in public, for a social cause. Certificates were awarded to the students by the Deputy Conservator of Forest, Junnar, in recognition of their invaluable work. To obtain feedback about the student ambassadors, we questioned 50 people who had interactions with them. 36 people gave us positive responses. The reasons they said they liked the initiatives was because of the useful information on leopards and the active involvement of students.

Another very important activity of the programme was screening a small play called ‘Waghobacha Khatala – See Video: ‘Trials of the big cat’. This play was screened during the Ganapati and Navratri festivals (popular and big festivals in Maharashtara) where people gather in large numbers. In this play there is a king, a pradhan (Prime minister) representing Government, a farmer (as the subject of the state) and a waghoba (a leopard). The farmer puts his grievance before the king. The waghoba is immediately trapped and brought to the king’s court, just as it happens today when a leopard is seen in this landscape. Upon which the waghoba puts his case forward. He tries to make the court understand that just as a translocated domestic dog or a cat will always try to come back home, a leopard translocated elsewhere also tries to come back to its original habitat. The play depicts how human-leopard relations could be improved and how the Government could play a crucial role. This play allowed us to communicate with people in a neutral fashion and to understand their perspectives on leopard presence in their areas.

Ultimately, it is the people who share the landscape with wild animals that need to be equipped with the correct knowledge. This will help them to share space more amicably, so that problems that both have due to each other are minimized.


Mrunal is a post graduate student in Environmental Sciences from the Mumbai University working with the Wildlife Conservation Society-India. She is interested in community engagement, conservation education, and human-wildlife interaction. 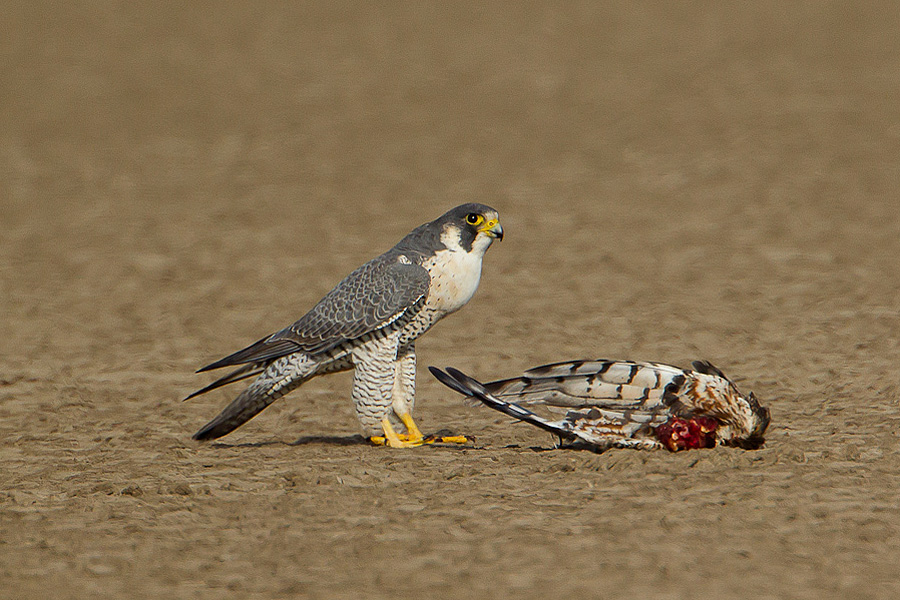