Spotted in the News: Understanding Leopards Through Media Reports

Arjun Srivathsa | PLOS One
A leopard near human habitation 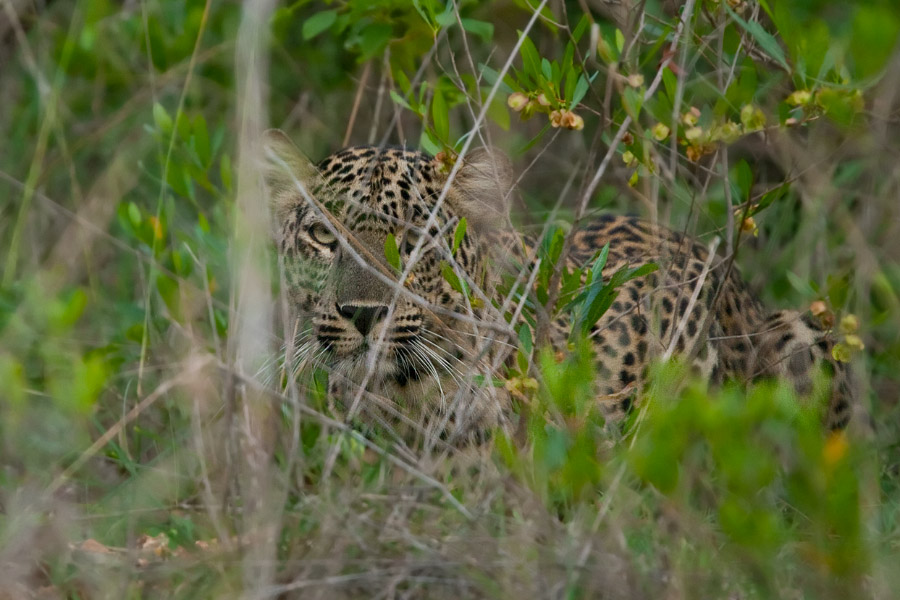 Ramki Sreenivasan
This study establishes that there are resident leopards living in close proximity to people across Karnataka.

Print media plays a crucial role in disseminating knowledge and in influencing public opinion. Further, media publications could also provide powerful information about wild animals like leopards and elephants, which frequently interact with people. A study by scientists from the Wildlife Conservation Society India Program relied on information from ​newspaper media reports to understand leopard ecology, leopard-human interactions, and management practices that deal with problem leopards outside protected areas of Karnataka.

The study used reports of leopards from 11 widely read Kannada and English newspapers and analysed 245 cases of human-leopard interactions between March 2013 and April 2014, across 175 taluks of Karnataka. Combining this information with advanced occupancy modelling ​​methods, this allowed for mapping patterns of ​leopard distribution across the entire State, along with understanding factors that determined their presence in human-use areas. Media reports of livestock/human depredation incidents enabled the scientists to map hotspots of negative interactions between leopards and humans. The study also critically evaluated current management interventions​ that involve physical capture and translocation of purported ‘problem’ leopards.​

​Leopards​ showed widespread presence, ​occurring across 84,000 sq km or roughly 47% of the State (excluding​ ​national parks and wildlife sanctuaries). Factors that most likely influenced leopard presence were densities of owned/unowned dogs,​ vegetation cover (unprotected forests and plantations), rocky escarpments, ​and​ irrigated crop fields. Attacks on humans were rare, accounting for 32 records across 14 months, including 3 fatalities. Contrary to current management notions that capture and removal of leopards is a solution to conflict, the results indicated that leopard removals were strongly associated with ​leopard ​attacks​ on livestock and/or humans.

During the course of the study, 56 leopards were captured and translocated​, of which 91% of captures were reactions to livestock attacks​ or even mere sightings. Captured leopards were either released in a forest patch (translocation distance varying from 5 to 200 km), shifted to captivity, or, died in the process. It is likely that several more of such captures could have been undetected in the survey or unreported in the media. These removals violate the Wildlife Protection Act, which stipulates that a leopard can be captured only when it has become dangerous to human life and not simply because it was seen/attacked livestock.

​A popular belief among the public and even various arms of the administration is that leopards occurring in human-use areas are ‘straying’ from their natural forest ​habitat. On the contrary, this study establishes that there are resident leopards living in close proximity to people across Karnataka. There were 19 ​records of leopard cubs in agricultural fields​, suggesting the presence of breeding resident female leopards in the landscape. While their widespread presence implies ​that there is a fairly large leopard population in the State, ​threats such as ​poaching and roadkills accounted for the highest number of leopard mortalities in the region.

A key finding from the study was that wildlife managers are currently not adequately equipped for dealing with presence of leopards among people. There is ​need for a radical shift in focus from current mitigation approaches which are largely reactive (like capture and removal of leopards). Managers will need to adopt ​preemptive measures that ensure safety of people, promote better husbandry practices to protect livestock from leopard attacks, and ensure prompt issuance of compensation for livestock losses to prevent retaliatory killing. It is also imperative to enhance peoples’ understanding of leopards and thereby foster tolerance and acceptance of these large cats in shared landscapes. 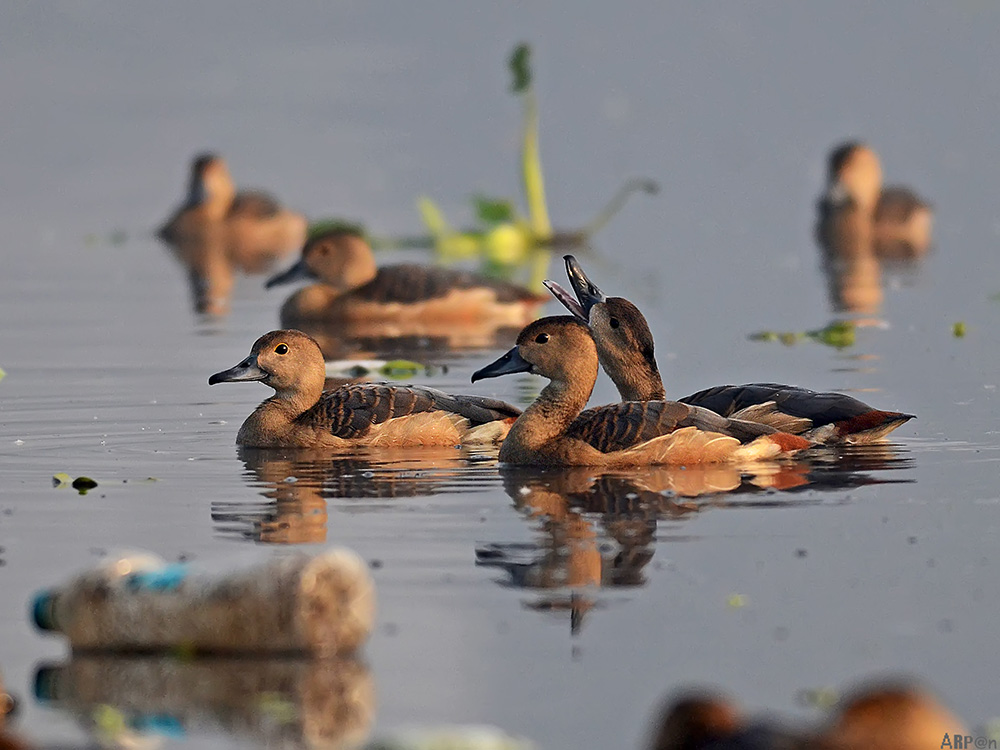