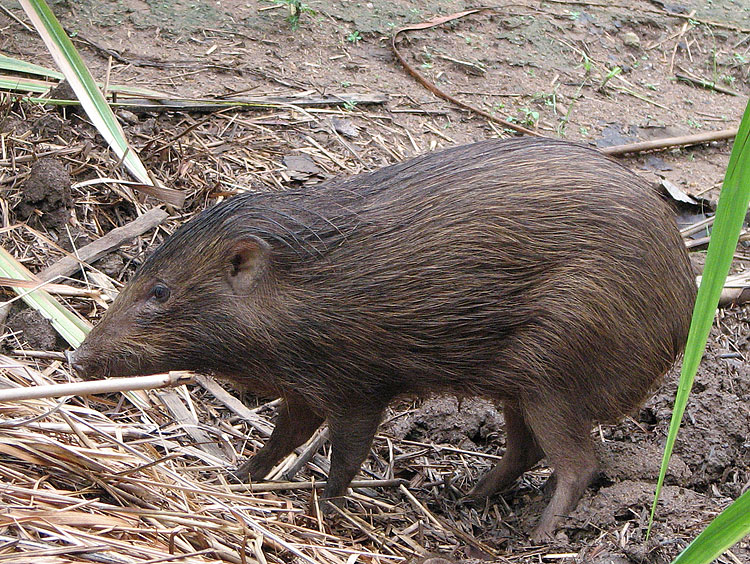 Success in conservation is usually measured by the effectiveness of steps to boost the numbers of big, charismatic species. In India, the stars are the Bengal tiger, followed by the Asiatic lion, the leopard, the elephant and the rhinoceros.

Assam, for instance, is celebrating an increase in the population of the endangered, greater one-horned rhinoceros by 250. Earlier this month, a once-in-three-year census put the rhino population at 2,505, just 495 short of the 3,000 target of the Indian Rhino Vision (IRV) 2020. IRV is a joint programme of the Assam forest department, the World Wide Fund for Nature (WWF) and the International Rhino Foundation (IRF) in seven protected areas in Assam. The rhino, which has hogged the conservation limelight in Assam over the past century, is an animal of the grasslands, more specifically the tall wet grassland habitat across the southern foothills of the Himalayas that once ran all the way from Uttar Pradesh to Assam.

But as the grasslands have shrunk and fragmented over the years because of human habitation expanding, other species endemic to that environment have declined, exposing lopsided conservation measures.

One of these species is the world’s smallest and rarest wild pig, the Pygmy Hog (Porcula salvania).

“The species is one of the most sensitive indicators of its habitat and is unable to tolerate even small but critical changes in grassland quality and composition,” said scientist Goutam Narayan, who’s spearheading a campaign to protect the animal.

The pygmy hog, barely a foot tall and a couple of feet in length, lacks the characteristic squiggly tail of other pigs. It used to be found in a narrow strip of tall and wet grassland plains in the area south of the Himalayan foothills from Uttar Pradesh to Assam, through the Nepal Terai and the Bengal Dooars. Locally, it is known as nal gahori or takuri borah in Assamese, oma thakri in Bodo, and sano banel in Nepali. It’s currently restricted to a single viable population in the wild in the Manas Tiger Reserve and a tiny reintroduced population in the Sonai Rupai Wildlife Sanctuary, both in north-western Assam. But since the elusive species rarely emerges from the tall grass, there is no data on its exact status in the wild. Most pygmy hog sightings in the wild turn out be that of wild boar juveniles.

The International Union for Conservation of Nature (IUCN), in its Red List, categorises it as critically endangered, putting it among the most threatened of all mammals. It is also listed in Schedule I of the Indian Wildlife (Protection) Act.

In 1964, the renowned naturalist and tea planter E.P. Gee said in his book, The Wildlife of India, that “we have perhaps lost the species”. The 1971 rediscovery was credited to another tea planter, J. Tessier-Yandell, who found pygmy hogs being sold in a tea garden market near the Barnadi Reserve Forest in north Assam.

The species went into oblivion for the next 20 years till Narayan became interested in the animal while working in the grasslands of Manas National Park on the endangered Bengal floricans in the early 1990s.

The survival of the hogs was closely linked to the grasslands, themselves highly threatened and crucial for the survival of a number of endangered species such as the rhinoceros, tiger, eastern barasingha, water buffalo, hispid hare and the Bengal florican. So the disappearance of the pygmy hog was a cause for concern.

The threats to the habitat are the usual suspects—human settlements, encroaching farmland, overuse of land by livestock and commercial forestry. Flood control programmes and uncontrolled seasonal burning have also damaged the grasslands. Besides, the collection of thatch and other plants, apart from trapping and hunting, continue to be key issues.

In 1995, the Pygmy Hog Conservation Program (PHCP) was initiated by Narayan with the help of the Assam government, the Durrell Wildlife Conservation Trust (DWCT), a Jersey-based conservation organization started by naturalist Gerald Durrell, and IUCN Wild Pig Specialist Group chair William Oliver. The motivation was the opportunity to address the larger question about conservation and management of one of India’s most biodiversity rich habitats. The wet grasslands also help maintain long-term ecological and economic well-being as they serve as a buffer against floods during the rainy season while maintaining high groundwater levels in the dry season, indirectly benefiting farming communities in the fringe areas.

The following year, six pygmy hogs were captured in Manas to start the captive breeding programme in Basistha, Guwahati, with the goal of reintroducing captive bred hogs back in the wild.

After 12 years, in 2008, the project released 16 hogs into the Sonai Rupai Wildlife Sanctuary in Assam. Next month, after the scheduled annual release, the number in the wild will rise to 60.

“We currently maintain 50-60 hogs in captivity and release 12-14 every year,” Narayan said. “In case we are able to induct a few (four-five) more wild hogs in the captive population, we will be able to release up to 20 animals every year. The PHCP captive breeding programme may be the only thing standing between the pygmy hog and extinction.”

There is an urgent need to develop an alternative research and breeding site as the captive population at Basistha is the only one in the world, he said. Then there is the need to establish pre-release enclosures for reintroduction back into the wild. Only one pre-release centre has been established, at Potasali in the Nameri Tiger Reserve in Assam. Scientific management and adequate protection of the pygmy hog habitat is essential, Narayan said.

The conservation programme also depends on grants. The US Fish and Wildlife Service and IUCN SOS have chipped in, but the programme needs to gain government support to build up momentum and a higher profile. 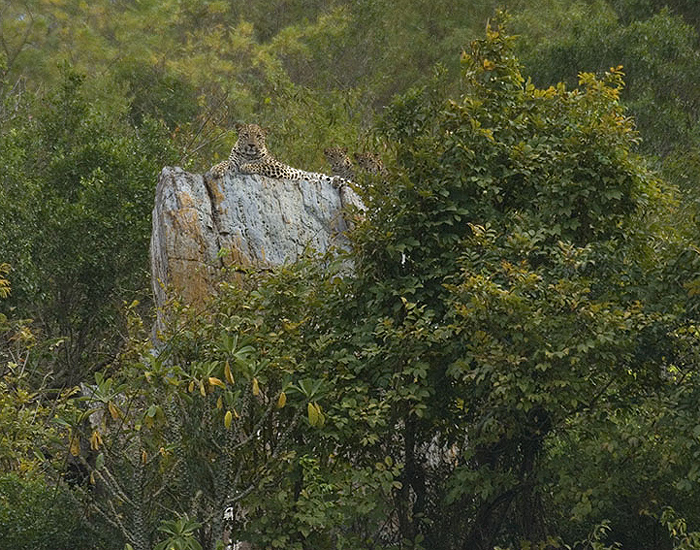